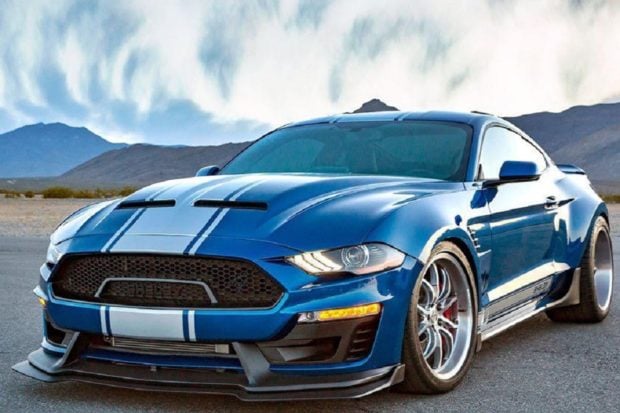 THE Autohub Group of Companies, which counts iconic brands Rolls-Royce and Mini as part of its portfolio, announced it has acquired the exclusive rights to distribute Shelby in the Philippines.

The company said the development solidifies its position as “the leading car dealership, distributor and auto service group in the Philippines.”

It described the Shelby as a “high-performance stunner and a classic case of aerodynamic form following seamless function.” Recognizable by its cobra emblem and streamlined stripes, the muscle car impresses on the track and even on the streets, Autohub said.

It explained the Shelby’s “Cobra” nickname was used to describe the first generation of Shelby GT350 models — the smallest and lightest within the range — which were produced from 1965 to 1966. 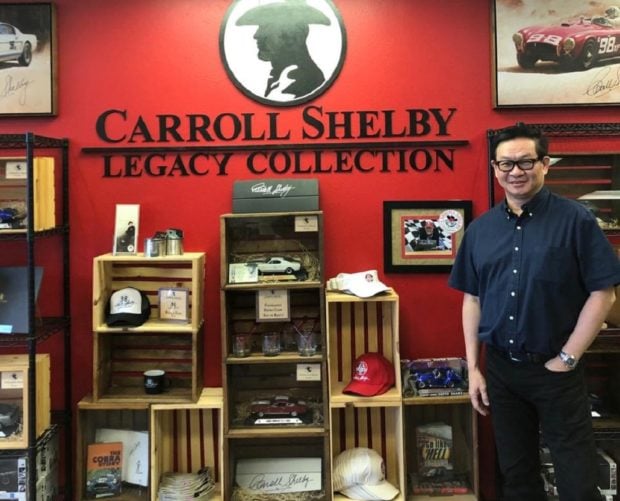 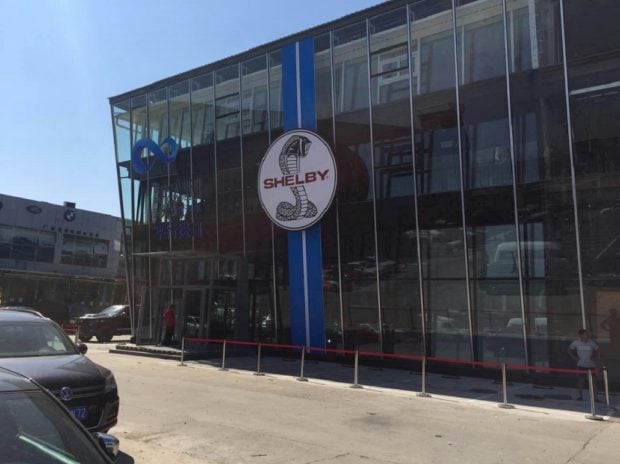 Autohub said it would start distributing Shelby car parts and accessories, as well as administering aftermarket services, in January 2020. The group will send technicians to the US for extensive training, in time for the launch next year, to ensuring top-notch service.

Autohub Car Care Services head Allen Pascual will serve as the general manager for Shelby in the country.

“It is our distinct honor to be the exclusive distributor of Shelby in the Philippines. As always, we will ensure that the Autohub Group will deliver top-notch service for our discerning clientele,” said Autohub Group president Willy Tee Ten. “We are looking forward to the continued patronage of our loyal customers, as well as the support of our ever-enthusiastic friends from the media.”