A Return to Leyte 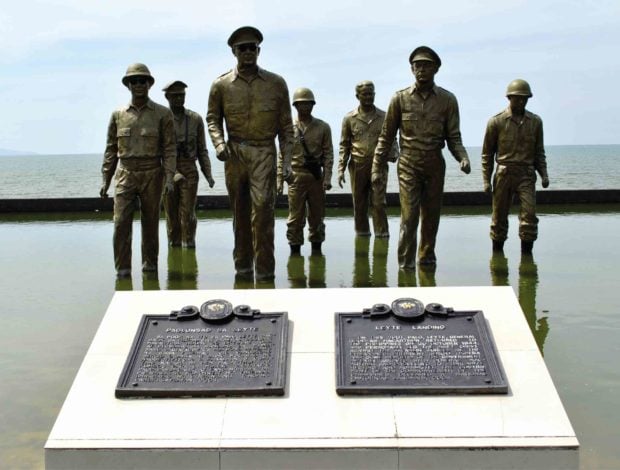 Seventy-five years ago to this day, Oct. 20, 1944, the legendary Gen. Douglas MacArthur led the massive amphibious landings of Allied Forces at Leyte Gulf during World War II, to start the liberation of the archipelago from Japan. The monumental landing, the fulfillment of his famous “I Shall Return” quote, has lured thousands of veterans, their descendants, government officials, and history buffs to Leyte this past week, much like a pilgrimage.

Here’s a do-it-yourself road trip guide on how to retrace the historic Leyte Gulf Landings, based on the Sentimental Journey Tours being offered by local tour operators.

Pit Stop 1: Tacloban City. The provincial capital of Leyte and a highly-urbanized city, it is the transport, tourism and commercial hub of the Eastern Visayas region, being home to the busy Daniel Z. Romualdez airport. Mobility is a breeze with the availability of public transport, car rental services and transport service provided by hotels. 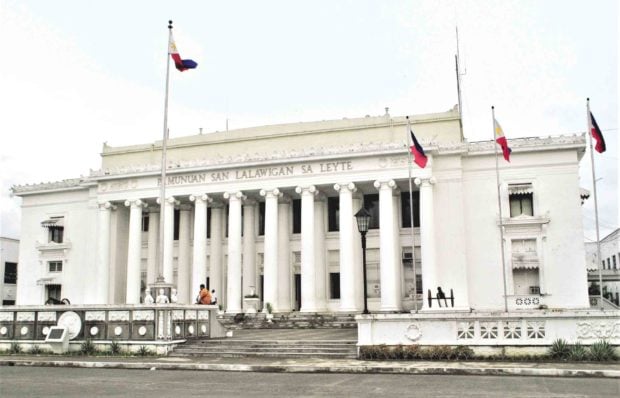 Must-see places are the postcard-pretty Provincial Capitol and Price Mansion where MacArthur announced his return, and the restoration of the Commonwealth government under President Sergio Osmeña. Swing by Hotel Alejandro, the ancestral house of the Montejo family, which has an impressive collection of vintage war-related photographs at its mini-museum.

Pit Stop 2: Palo. This town is the focal point in the commemorative events which memorialize MacArthur and his contingent wading ashore in the all-too-familiar bronze statues. The vicinity has been redeveloped by erecting monuments of people who figured in the historic event, and likewise landscaped to provide visitors a more pleasant experience. Come Oct. 20 every year, representatives of Allied Forces and Japan lay wreaths to pay tribute to the war heroes and recommit themselves to world peace.

A stone’s throw away is The Oriental, a luxe resort hotel which is often used as homebase in retracing the World War II trail, and exploring the rest of Leyte and Samar with its package tours on culture, adventure and heritage. Standing in what used to be the site of the Marcos-era McArthur Park Beach Resort, it was opened in 2012, washed out by supertyphoon Yolanda in 2013, and reopened in 2015. 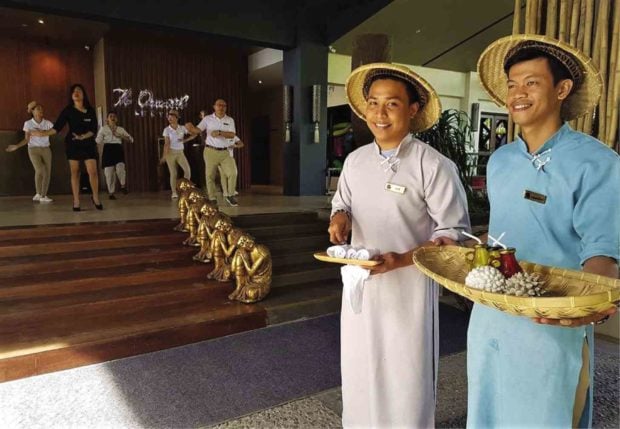 A novelty welcome dance at The Oriental Leyte

Arguably the best in the region with its modern amenities, facilities and butler service on demand, it has stately sea view rooms where foreign diplomats and military attaches stay for the commemorative rites. The luxe hotel offers Asian, international and Filipino cuisine, as well as the well-loved local delicacies moron and binagol. Evenings are spiced up by al fresco barrio fiesta grill buffet dinners and Asian dances and pop moves by its staff, and a crowd-drawing spectacular fire dance show.

In the heart of Palo town is the Cathedral of the Lord’s Transfiguration, seat of the Catholic Archdiocese, which temporarily served as an Allied military hospital as they began their campaign for liberation. The Gothic church became an evacuation center during Yolanda and was visited by Pope Francis for a Pontifical Mass in 2015.

Across it is Guinhangdan Hill, code-named as Hill 522, which was captured from the Japanese and provided the Allies the high ground. The 522-foot peak is a popular religious pilgrimage site which draws up to 30,000 devotees during Holy Week.

Pit Stop 3: Tolosa. In this town lies one of the liberation’s lesser-known events—the so-called Signal Day on Oct. 18, where local boys Antero Junia, Vicente Tiston and Valeriano Abello helped American warships redirect their artillery fire on Japanese positions ,with the use of semaphore signals. In the process, they also saved the coastal towns which the US was targeting for bombardment, before the troop landings.

This event is memorialized with a seaside monument of Abello, a Boy Scout, at Barangay Telegrafo doing the tell-tale signal. 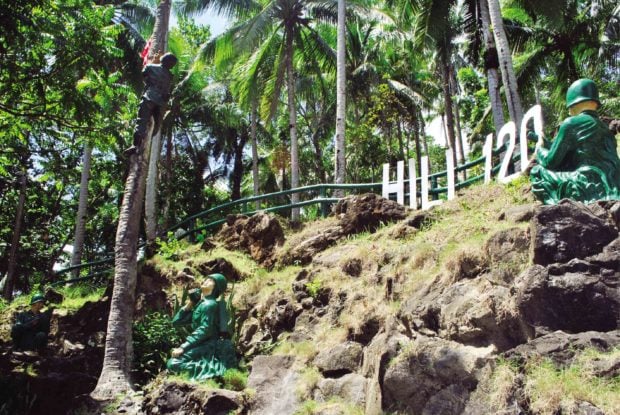 Pit Stop 4: Dulag. Near a scenic road curve by the sea is Hill 120 which marks the spot where US troops hoisted the American flag for the first time on Philippine soil after they surrendered in Bataan in 1942. A stone tableau along the National Highway, recreates the scene where Lt. Clifford Mills of the US Army’s 96th Infantry Division climbed a coconut tree and raised the Star Spangled Banner.

The 120-foot high hill has two cenotaphs for the Americans and Japanese casualties, and a 120-step concrete staircase leading to the hilltop with a giant helmet representing the military units which invaded the area.

Beyond these war-related sites, Leyte and Samar has an assortment of exciting sites to see—islands, powdery beaches, rivers, mountains, lakes, caves and other natural charms which will inspire your own “I shall return” declaration.