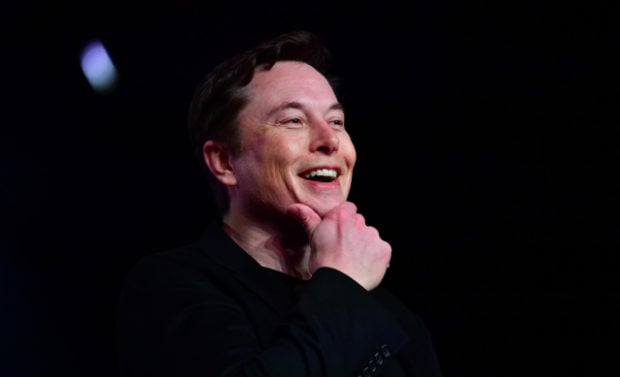 In an earnings call on Wednesday, Oct. 23, Tesla chief executive officer and co-founder Elon Musk stated that a full self-driving (FSD) mode for Tesla vehicles could roll out in limited numbers as an early access beta before the end of this year.

Musk clarified that FSD means that a car is “able to be autonomous but requiring supervision and intervention at times.”

Musk did qualify that there is a possibility that this may not happen, but he indicated that the company “appears to be on track” to do so.

This release follows in the footsteps of the “Smart Summon” feature — which has already been used over one million times since its release in September — that allows Tesla vehicles to navigate their way around a parking lot to pick up their owner up to 200 feet away. An updated version of the software is expected to roll out in about a week.

According to Musk during the call, the FSD feature likely will not be available to the public until the end of 2020 when it is “reliable enough that you do not need to pay attention, in our opinion.” RGA

Musk unveils SpaceX rocket designed to get to Mars and back