During the opening week of the Tokyo Motor Show, Nissan invited the regional media to test a variety of its electric vehicles (EVs) at the proving grounds of Grandrive, Nissan’s proprietary test track located just beside its Oppama manufacturing plant in Yokohama. The track area was once a naval airfield so its flat and expansive layout made it an ideal area not as a racetrack, but more of a proving ground designed to simulate public roads. Aside from this activity, we got to test the new Nissan Skyline equipped with the ProPilot 2.0 level 2 autonomous driving technology on open roads.

It was during this time, Nissan revealed its prototype Leaf car, using Nissan’s popular EV model as the base platform. The prototype is a high performance, all-wheel-drive test car using a Nissan’s Leaf e+ EV unit fitted with two electric motors, one in front and one at the rear that powers all its four wheels and packed with new technologies being developed for the company’s next generation of EVs. This enhanced all-wheel drive (AWD) system is powered by two electric motors integrated with Nissan’s chassis control technology, allowing Nissan to take its electric cars to a whole new level of performance. Participants also got to ride the Nissan Leaf Nismo RC, the dual electric-motor all-wheel-drive performance car also based on the Nissan Leaf in action at the Grandrive. 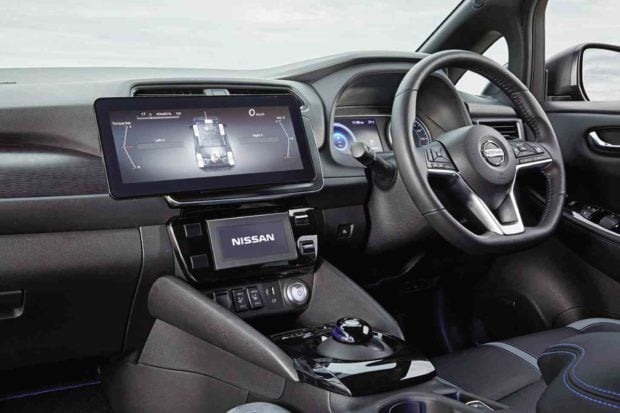 While this particular Leaf is still a prototype, expect to see a version of its dual-motor setup on the upcoming Nissan models. 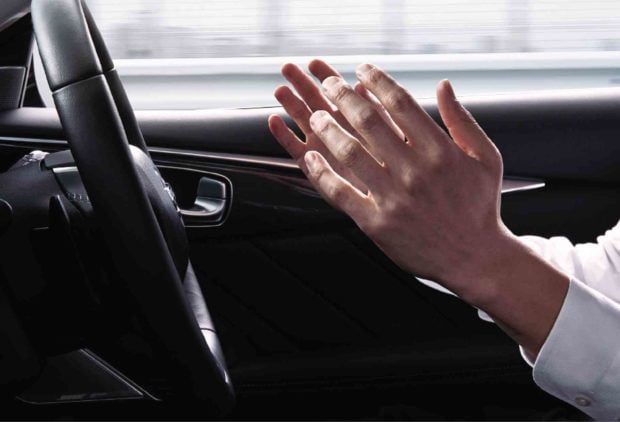 Although none of the participants got to drive the Nismo Leaf RC race car, some of us got to ride and drive the Nissan prototype Leaf both of which is equipped with chassis control and two-motor AWD technology. During the test track exercises, part of the track was continuously doused with water, simulating slippery and rainy weather road conditions and the traction controls were purposely turned on and off so drivers could compare the difference in handling. The difference was night and day. The test car’s precision control of both motors also provided a much better ride comfort. This gives the car a more balance road grip and also the benefit of less motion sickness and related discomfort when these cars are driven hard. On rough, bumpy roads and when accelerating, motor control is optimized to maintain ride comfort by minimizing irregular movement.

Thanks to its separate front and rear electric motors, the powertrain generates 304 horsepower and a whopping 680 Nm of maximum torque. All that power is controlled and provided by Nissan’s advanced EV technology which offers highly responsive, yet smooth and linear acceleration. The all-wheel-control system offers much more control and better handling on nearly any road condition, heightening driving performance and confidence.

We also got to test Nissan’s Nismo Leaf variant, which is already available in some markets in and outside Japan. Having driven the base model Leaf earlier this year, the Nismo Leaf variant had more power and better suspension tune. 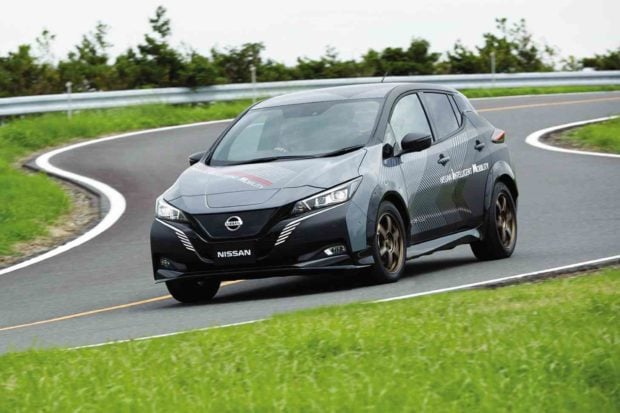 It’s a prototype for now but Nissan has just created an all-wheel-drive, track-ready Leaf hatchback!

These exciting revelations are a sign that Nissan is heading in the right direction on EV technology, which is a key component of Nissan Intelligent Mobility, the company’s vision of how vehicles are driven, powered and integrated into society. Nissan did not give any specific timeline on when all these technology will be applied to its road going EVs, but from the looks of it, it will be very soon. 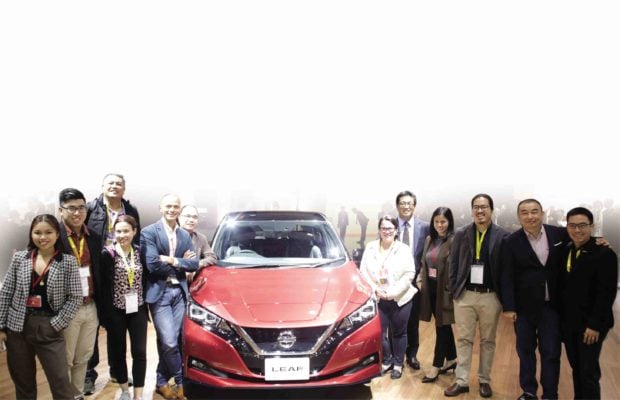