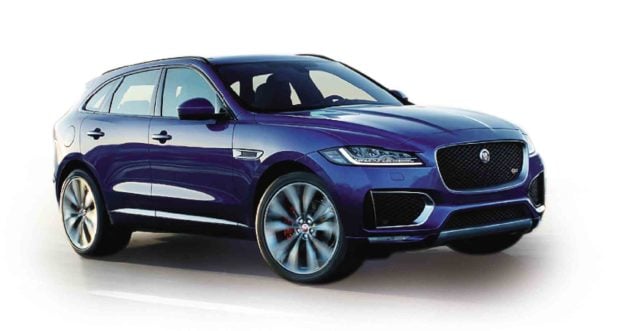 The F-Pace 2.0 Prestige is the first Jaguar that literally crosses over the SUV segment

We recently tried out the Jaguar F-Pace 2.0 Prestige diesel variant, Jaguar’s compact luxury crossover SUV. It was the first crossover SUV model to be built by Jaguar, and was named the honorary winner of the 2017 World Car of the Year and World Car Design of the Year Awards at the New York International Auto Show in 2017. Built in Jaguar Land Rover’s Solihull plant in UK, together the XE model, the F-Pace made its debut four years ago at the Frankfurt Motor Show and just before its debut, professional stunt driver Terry Grant, performed a world-record-breaking 360 degree loop-the-loop stunt that made headlines. Deliveries of the F-Pace started in Europe the following year but reached our shores only last year, when the Jaguar Land Rover showroom opened its boutique along EDSA, Greenhills.

How does it drive? This is the first Jaguar that literally crosses over the SUV segment and it’s not surprising to see it being infused with Land Rover’s off-roading genes. While in terms of mud-playing, this may not necessarily go toe-to-toe with its LR cousins but the part time AWD system sends up to 50% power to its front tires allowing better road handling on different driving conditions when needed. With good power and road holding performance, the F-Pace is a fun car to drive, with enough cargo room for a short out-of-town trip. Acceleration ranges between low 7 seconds to 9 seconds depending on the variant. It also has 161 mm of ground clearance that can give you enough confidence to go through mildly rough roads, or if you get caught in a storm or flash flood. 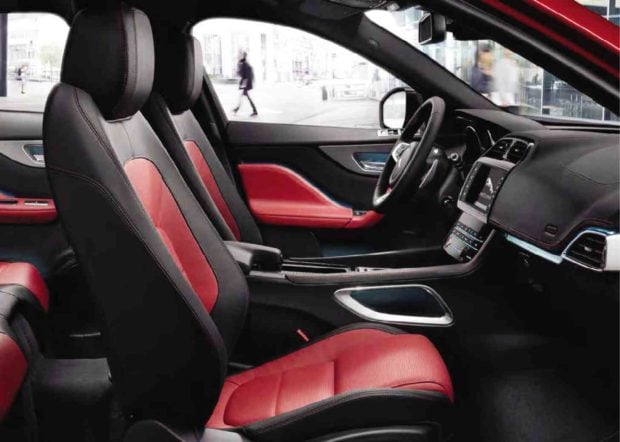 Power adjustable seats of Taurus leather with sports perforation upholstery and Xenon headlights with LED signature are among the top features of the F-Pace 2.0 Prestige 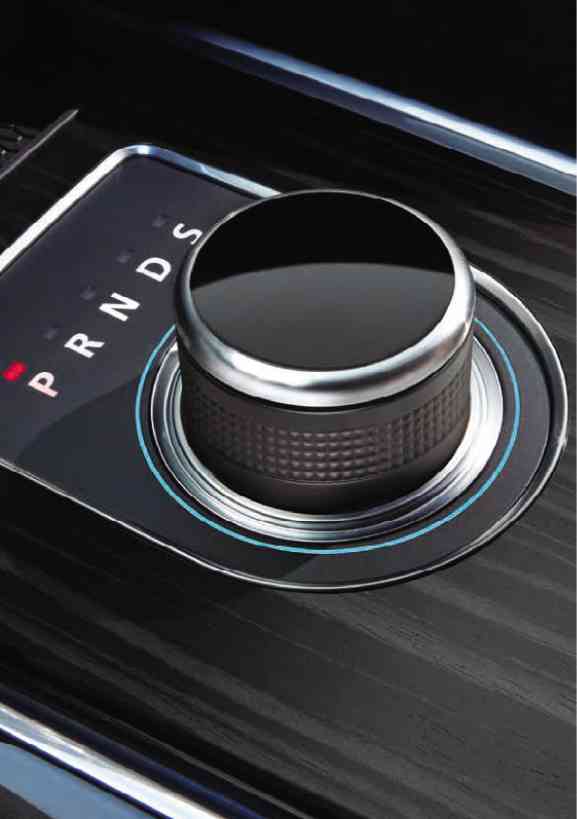 Outside, the well-sculpted F-Pace uses Xenon headlights with LED signature, and comes with power wash and matching LED tail lamps. The Prestige variants have more chrome trims, while the R Sport comes with satin chrome finishing and a more aggressive looking body kit and bigger 20 inch wheels. Inside, our test unit F-Pace had Taurus leather with sports perforation upholstery. The front seats have a 10×10 way power adjustable seats with memory function, and the rear seat comes with 40:20:40 split folding and power recliners with rear seat release remote. It has an 8-inch infotainment monitor with voice control and navigation, and Bluetooth connectivity, and 11 Meridian speakers surround the cabin with hi fidelity sound.