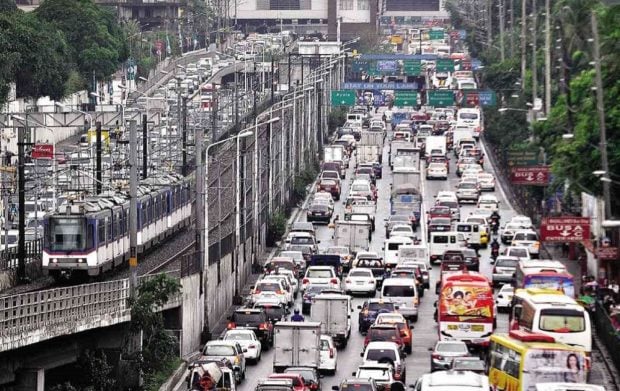 MANILA, Philippines — The Metropolitan Manila Development Authority (MMDA) will implement a “stop-and-go” traffic scheme along Edsa and other major roads during the conduct of this year’s Southeast Asian (SEA) Games.

This is to facilitate the “fast movement” of delegates and “give way” to the convoy of vehicles to and from venues where the sporting events will be held, the agency said.

“A temporary stop of traffic will be observed as delegates’ convoy passes through roads and intersections,” the MMDA said in a statement.

Convoys carrying delegates will use the yellow lane, flyover, and underpasses while traveling along Edsa.

The MMDA said the following areas on both directions of Edsa could experience traffic disruptions:

Other SEA Games clusters where traffic congestion is expected are Clark, Subic, Southern Luzon, and others, the MMDA added.

Thousands of athletes, sports officials, coaches, spectators are expected to gather at sports and non-sports venues within the metropolis during the 12-day event, the MMDA said.

To help manage the traffic flow and provide assistance to motorists during the SEA Games, the MMDA is set to deploy 2,000 personnel in key areas.

“Aside from deployment of traffic personnel to strategic areas, we shall provide motorcycle and mobile car escorts, ambulances, tow trucks as well as monitoring of road activities during the SEA Games,” MMDA chairman Danilo Lim said.

He added that traffic personnel has also started conducting clearing operations on obstructions along the said routes with the assistance with the police and concerned Metro Manila local government units. /jpv