How far can you go in a hybrid? 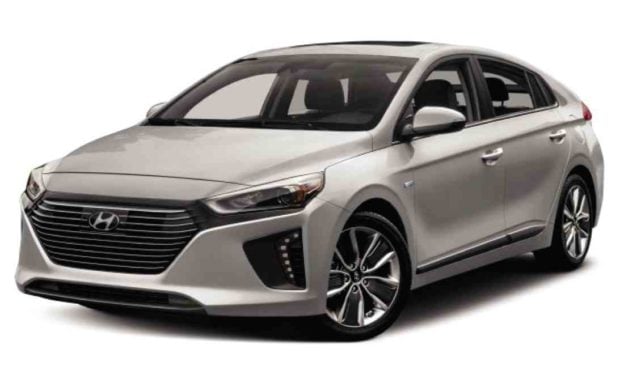 There are two main benefits of owning a hybrid car: excellent fuel economy, and long range. Expect at least 22km/liter of gasoline, and with that, extended driving range between fill-ups. Let’s take a look at the hybrid cars currently available, or perhaps soon-to-be-available, in the Philippines:

The Hyundai Ioniq has been rated by the US Environmental Protection Agency as the most fuel-efficient car that’s not a plug-in. Its 1.6-liter gasoline engine is good for 104hp and 148 Nm, and is assisted by a 43hp electric motor with 170Nm of torque. The motor is powered by a lithium-ion polymer battery. Thanks to this system and a relatively low curb weight, the Ioniq is good for more than 900km on a single tank of fuel. Notably, the powertrain uses a dual-clutch transmission. The Ioniq is also one of the more affordable options on the market, at P1.498 million. 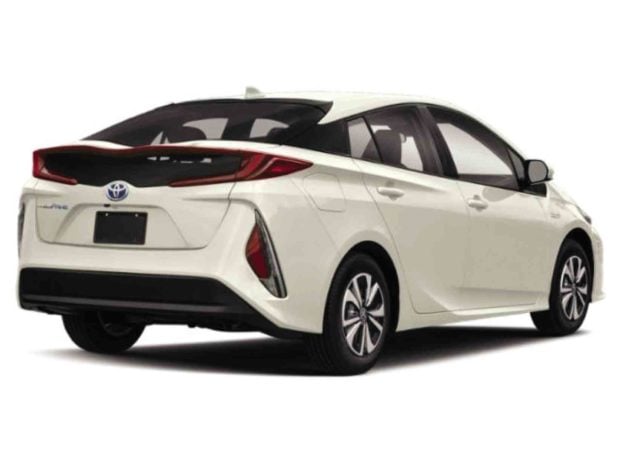 The world’s best-selling hybrid car is the Toyota Prius, with more than four million units sold. Combined sales of all Toyota hybrids has already surpassed 10 million units. Toyota has computed that use of these hybrid vehicles have reduced CO2 emissions by 77 million tons, and saved about 29 million kiloliters of gasoline. Unlike conventional cars, the Prius is at its most efficient in stop-and-go city driving, when its battery-powered electric motor provides the propulsion. In real-world conditions, expect 22-25km/liter when driving the Prius. No wonder it’s gained popularity as a taxi and fleet vehicle.

The Prius C, aka the Aqua in Japan, has been rated as the most efficient hybrid vehicle thanks to its small size and small-displacement engine. The 73hp / 111 Nm engine is paired up with a 60hp / 169Nm electric motor, for a combined 99hp output. This is good for a zero-100km/h time of 10.7 seconds. The setup is also advantageous for mid-range acceleration, say from 40km/h to 70km/h.

The Prius C can be switched to electric vehicle (EV) mode, in which case it uses only the electric motor to drive the car. The Prius C uses a nickel-metal hydride battery. 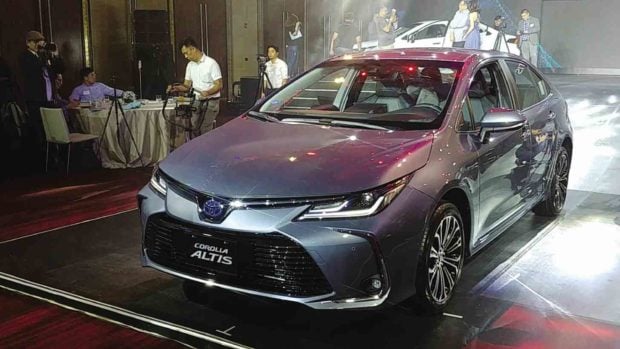 Perhaps the most mainstream hybrid on the market right now is the Corolla Altis Hybrid. It combines the functionality you would expect from Toyota’s mainstay four-door and adds a hybrid drivetrain: a 99hp / 142Nm gasoline engine pairs with an electric motor that takes over in city driving, and assists during acceleration. 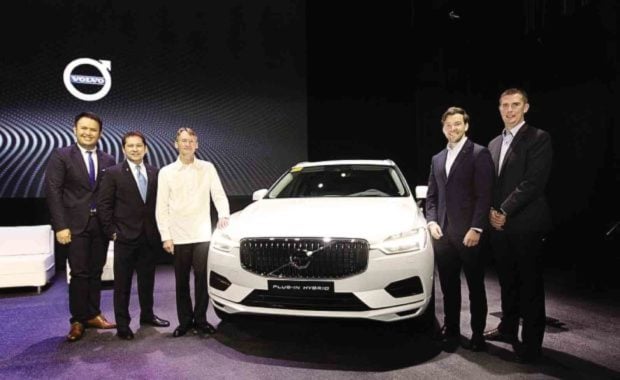 Fuel efficiency: Up to 55km/liter

Volvo Philippines has launched not one but three gasoline-electric hybrids, and what’s more, they are the plug-in type. They are the S90 luxury sedan, and the XC60 and XC90 SUVs.

This means greater range on pure electric power, while still retaining the fuel efficiency and high range of a non plug-in. You can plug them in at home or at the office to recharge the built-in lithium ion batteries, while the car also recharges on the road using the gasoline engine.

Volvo also goes for improved safety (of course) and performance by placing the 88ps / 240Nm electric motor at the rear axle, thus providing all-wheel drive functionality. Acceleration is brisk, with the XC60 capable of 0-100kph in 5.5 seconds.

The Volvo plug-in hybrids have a pure-electric range of about 40-50km, more than enough for most everyday city driving.

Starting in 2019, all newly-produced Volvo models are available with plug-in hybrid technology. The Volvo hybrids are a step towards the company’s goal of being climate neutral across its full-value chain in 2040, in line with the goals of the Paris Agreement.

The BYD Qin is a plug-in hybrid that looks like an ordinary four-door sedan, but has much higher mileage thanks to its higher-capacity battery. It allows for a longer electric-only range than non plug-in hybrids. It also provides scorching acceleration if you’re in a hurry.