First all-electric Lexus to be unveiled in China 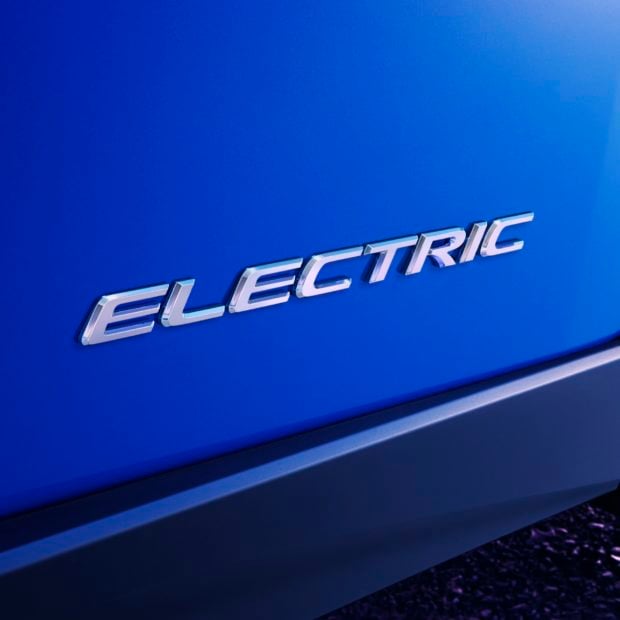 Lexus, the high-end division of Toyota, has announced the forthcoming presentation of its first-ever all-electric vehicle at the 17th Guangzhou International Automobile Exhibition in China, which will open its doors to the public on Saturday, Nov. 23.

Little has been revealed about the details of the new all-electric, which has been designed to respond to demand both in Europe and in China. However, the new vehicle does imply that Lexus will soon be able to draw on a wider choice of different electric powertrains to tailor its offering to the needs of different markets across the world.

As for the long term, Lexus provided insight into its vision of the automobile of the future at the Tokyo Motor Show in October with the unveiling of the all-new LF-30 electric concept. With its prominent hood, gargantuan gullwing doors, and massive glass roof extending from front to rear, the LF-30 has set the tone for future Lexus electrics between now and 2030. It should be noted that the concept is powered by no less than four electric motors, which drive each of its four wheels, generating overall power of 400 kilowatts, the equivalent of 544 horsepower.

The technical platform inaugurated by the concept should provide the basis for coming generations of electric vehicles by the brand, which should see the light of day as early as 2022. As for now, it will be interesting to see how it relates to the new model to be presented in a few weeks in Guangzhou.