MMDA recommends suspension of classes in 7 schools for SEA Games 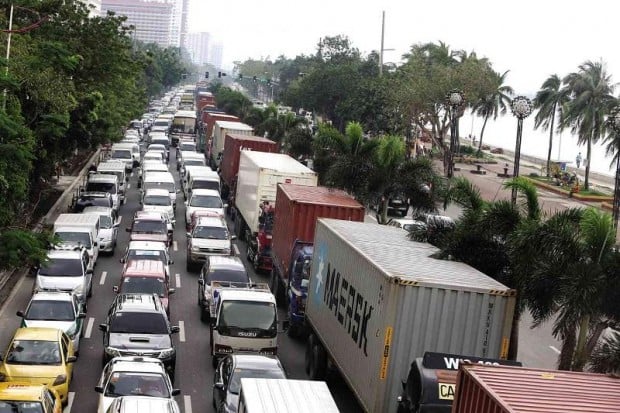 MANILA, Philippines — The Metropolitan Manila Development Authority (MMDA) has recommended the suspension of classes in at least seven universities and colleges in Manila as part of its traffic management plans for the Southeast Asian (SEA) Games next month.

The approval will come from the Department of Education or the Commission on Higher Education but so far, none of the agencies has responded, MMDA spokesperson Celine Pialago said on Tuesday.

One of the schools, however, De La Salle University (DLSU), announced that there would be no classes at its campus on Taft Avenue from Dec. 2 to 7 to give way to the SEA Games. DLSU officials said they would also limit access to the campus.

While the MMDA did not identify the schools where it had recommended the suspension of classes for the sport event, the Inquirer learned that these were the De La Salle-College of Saint Benilde, Assumption College, Arellano School and Wesleyan College, all on Taft Avenue; St. Paul College Pasig and Poveda School, both in Pasig City.

The MMDA said there would be no road closures and rerouting schemes during the SEA Games to be held from Nov. 30 to Dec. 11. -By: Krixia Subingsubing –