Grab passengers to get P1 – P100 refund after PCC order 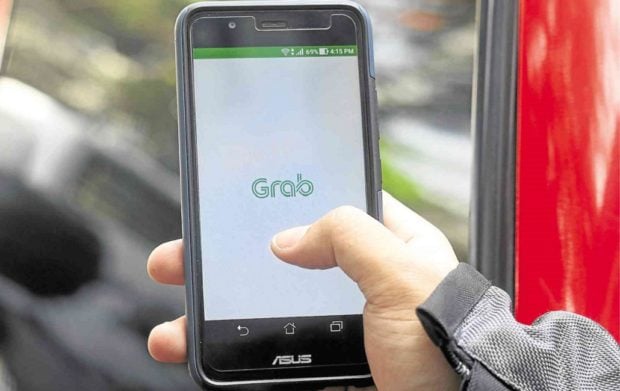 MANILA, Philippines — Grab passengers who booked a ride from February to May 2019 will receive a refund ranging from less than P1 to over P100 as ordered by the Philippine Competition Commission (PCC) for breaching its pricing commitments.

Grab Philippines earlier announced that it will abide by the order of PCC to pay a fine amounting to P23.45 milllion—of which P5.05 million would be refunded to passengers who took rides from February until May 2019.

Cu assured that the fine will not be passed on to its drivers and passengers, explaining that it has contingency funds for such cases.

Following the press conference, Cu said that they are eyeing to release the refund in four to six weeks.

“It’s computed based on the total spend that they had on the transport side of the platform in the periods of February to May 2019 and then ipo-prorate natin kung magkano ang makukuha nila,” Cu said.

Passengers would be informed prior to the release of the refund. –By: Neil Arwin Mercado