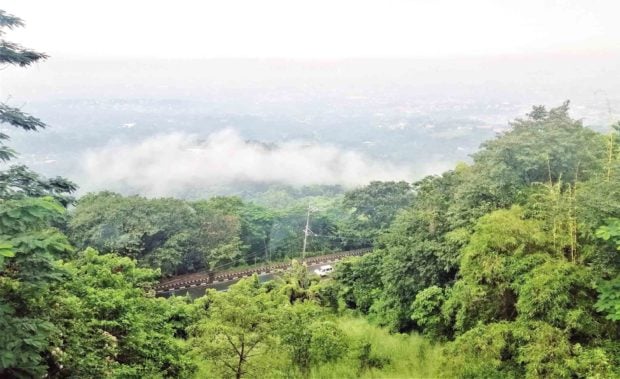 You’ve heard about the looming “carmaggedon” brought about by the forthcoming Southeast Asian (SEA) Games which brings in tens of thousands of athletes and sports officials, and needless to say, additional thousands of vehicles around the games venues.

With the suspension of classes in some areas, you want to spend the long holidays for family vacation, but away from the usual suspect choke points. Located at the Metro Manila’s eastern doorstep, Rizal province might just be the most ideal retreat during these days because of its proximity, diversity of attractions, and relatively low cost of recreation.

While it has become a virtual satellite of the megacity, it has retained its rural charm and character which are worth revisiting. With widened roads, driving around the panoramic lakeshore towns is such a relaxing visual treat.

Pit Stop 1: Montalban. Also known as Rodriguez town, this is the nearest wilderness retreat where you can climb every mountain, bathe at a river dam, frolic in the rivers, explore caves, and interact with indigenous Dumagat tribesmen.

Offroad or 4×4 vehicle enthusiasts can put their beasts to the test in the highland barrios of Macabud and Puray, crossing creeks and steep dirt roads. The town is also positioning itself as a motocross haven with their occasional tournaments. 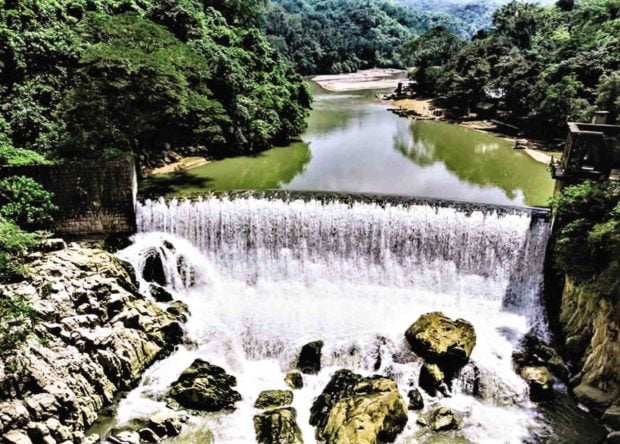 A must-visit is the 608-hectare Pamitinan Protected Landscape in Sitio Wawa, which covers Montalban Gorge, Wawa Dam, Upper Marikina River, the twin peaks of Pamitinan and Binacayan, and the Pamitinan Cave where Filipinos first declared freedom from Spain in 1895. The mountain is a favorite among newbies as well as rock climbers, due to its limestone crags and stunning summit vista, while the dam, which is being eyed as a water source, is perfect for picnics and hydromassage.

Every Nov. 30, the town observes the birthday of Katipunan founder Andres Bonifacio, who made Montalban the quarters of the revolutionary movement.

For a gustatory treat after an interlude with nature, you can feast at the Italian-themed Kristal-G Ristorante for pizza, pasta and a wide range of Filipino favorites. It also has an acoustic musician at night for a perfect unwinding after an outdoor adventure.

Pit Stop 2: Antipolo. Once a favorite for out-of-town excursions, this 152-meter high mountain resort city boasts of scenic zigzag roads and cool climate the whole-year round. In recent years, it has slowly reclaimed its old glory days with its blend of modern living and countryside allure, while harping on its household slogan “Tayo na sa Antipolo” (Let’s go to Antipolo) 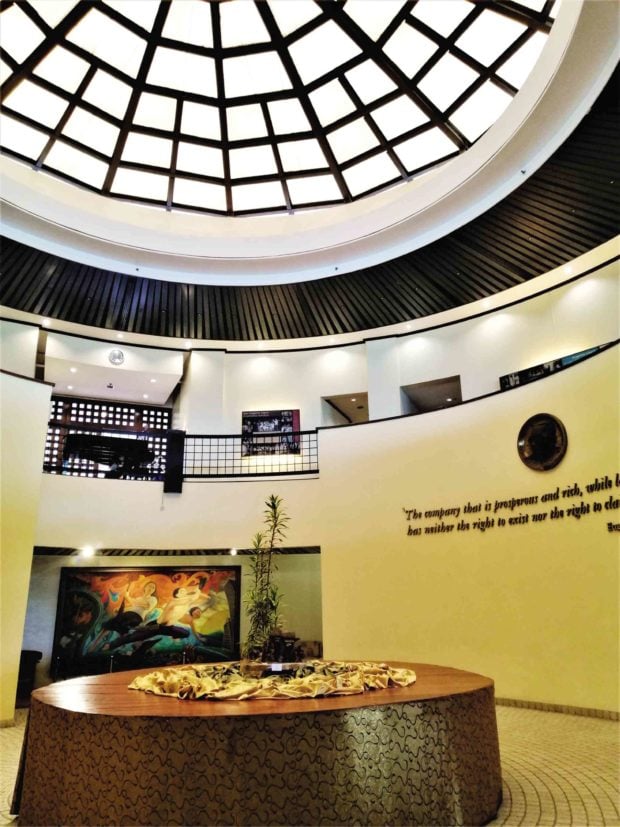 A newly-minted hideaway is Eugenio Lopez Center along Sumulong Highway, which is famed for its breathtaking sunset view of the metropolitan cityscape. While it has been known for conferences and team-building activities, it is reinventing itself as a staycation place with its landscaped gardens, comfy rooms, swimming pool, bike trail, and a fine dining restaurant—Oscar’s.

Its Sunday brunch which starts with the Holy Mass, has been drawing families and motorcyclists doing a road trip around the Laguna Lake towns, thus creating a fiesta-like atmosphere. With musicians serenading diners, the weekend fare is an irresistible value-for-money getaway not too far away.

After a hearty meal, you can get pampered with a relaxing massage at Callospa or Luljetta’s Hanging Gardens which are sought-after for their spa treatments amidst the greens.

Along the road, you can grab suman, kalamay and kasuy, which are inextricably connected to Antipolo’s rich history.

Pit Stop 6: Angono. Dubbed as the country’s “art capital” with its thousands of musicians, painters, sculptors, designers, and literary and performing artists, this small boomtown will rekindle the inner artist in you. Its icons are “higantes” giant papier maches and the Petroglyphs, the 2,000-year old rock art in the Angono-Binangonan mountains which is being preserved by the National Museum. 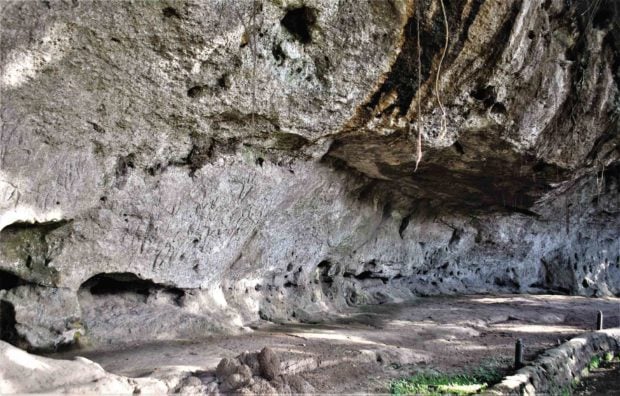 A few hundred meters away is the 18-hole, par 72 Eastridge Golf Course and the Thunderbird Resort and Casino where you can swing a few rounds of golf or get a cold drink or a meal while gazing at the lake or the city’s skyline.

Your eyes can feast on the myriad of art works at the Blanco Family Art Museum, Nemiranda Arthouse, Tiamson Gallery, and Ang Nuno Gallery, inside the famous Balaw Balaw Restaurant. An outdoor artscape is the mural along Doña Aurora street whose highlight is the museum residence of National Artist Botong Francisco, a revered pioneer muralist.

Drive to the shores of kaleidoscopic Laguna de Bay to witness God’s own art which has launched countless music and works of art.

You can drive further east for your road retreat to Morong, Tanay and Pililia while waiting for Manila traffic to subside… somehow.