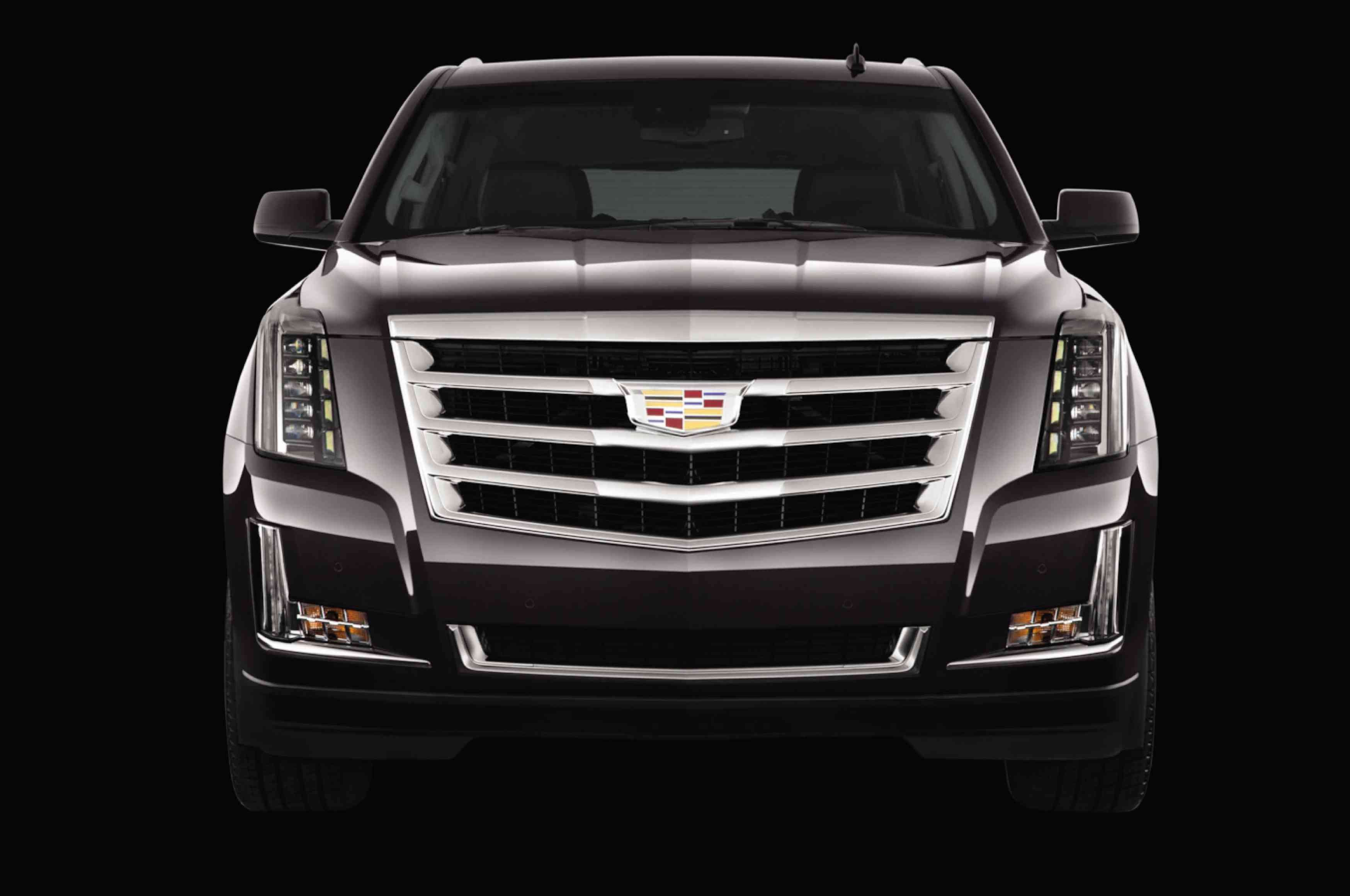 There will be more auto brand and car model launches in 2020 than the local market can ever imagine.

One of the most anticipated announcements this year is the return of the Cadillac brand.

Inquirer sources said that The Covenant Car Company Inc. has pursued offerings under the General Motors brand and one of the biggest and most logical choices is Cadillac.

If the deal pushes through and finalized early this year, the Philippines will join 34 markets worldwide for Cadillac which is lording it over the luxury field within the United States.

Elsewhere, car distributors and dealers will be making their big moves as they drive for a larger share of the market.

MG, also distributed by TCCCI and last year’s breakout brand, is bringing in a pickup model called the Extender and a big SUV, which should be the HS that features a 2.0-liter turbocharged 4-cylinder engine that generates 230 horsepower and 360 Nm of torque. 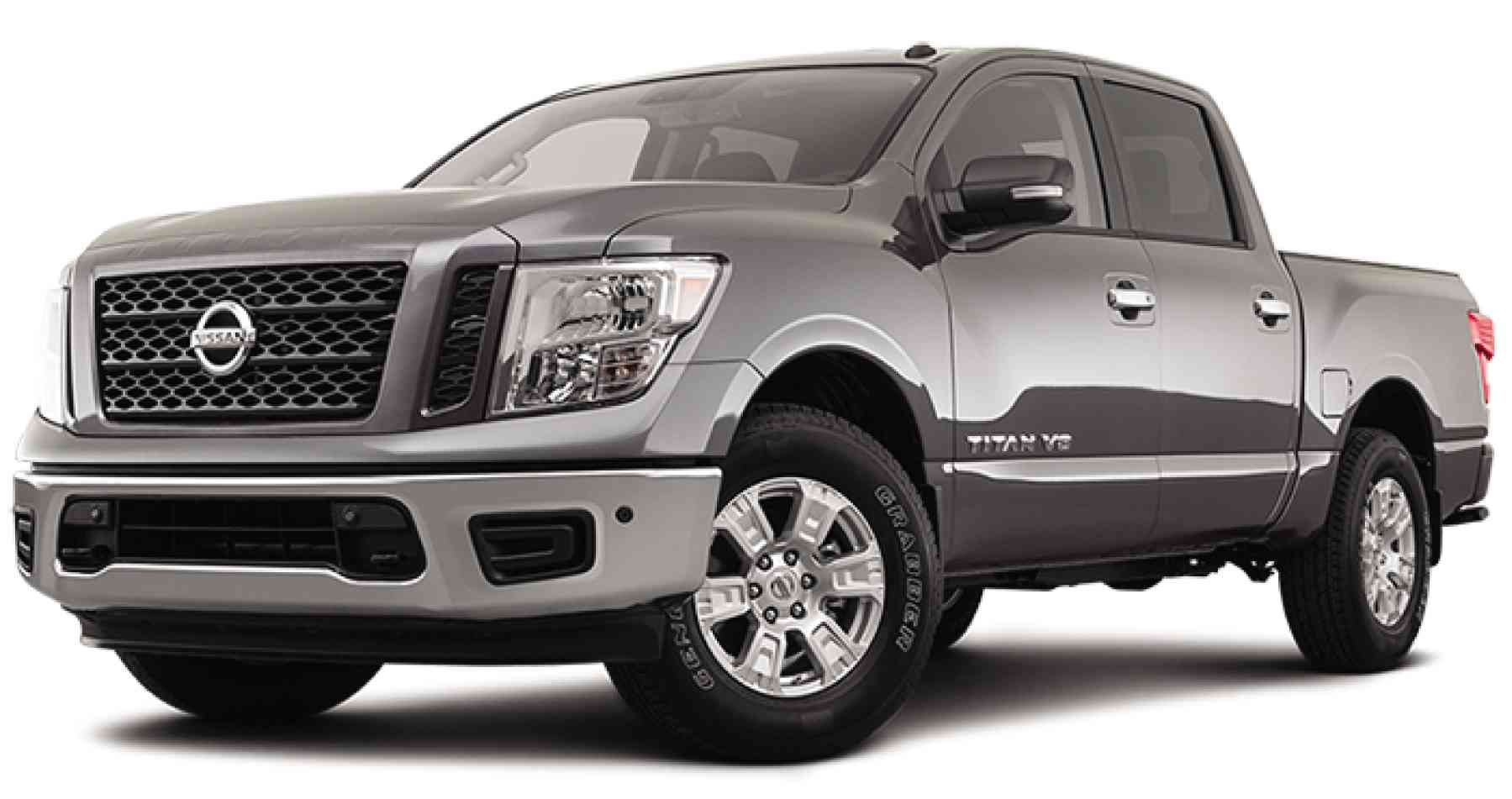 These will add up to the current MG models: the baby SUVs RX5 and ZS and sedans MG5 and MG6.

Nissan, meanwhile, is out to make a stronger presence felt.

After gaining a lot of headway in 2019 and wresting back the No. 3 spot in the market, the Japanese brand is expected to unveil three exciting models: the electric Leaf, the 370z sports car, and the Titan full-size pickup.

Chances are Nissan will also launch the new Almera later in the year.

The two market leaders, Toyota and Mitsubishi, will be facing the challenge of the trailing brands with the same technological, logistical and marketing might they’ve had for years now.

A major upgrade for its flagship model, the Vios, is also in store for Toyota.

For Mitsubishi, it is expected to fire off the year with the launch of the Xpander SUV as a backup offer to the hot-selling Montero Sport.

The final half of 2020 will see Chevrolet bringing in the new Corvette, the long-awaited Tahoe SUV and Suburban, the all new versions of which were unveiled last month in Detroit. 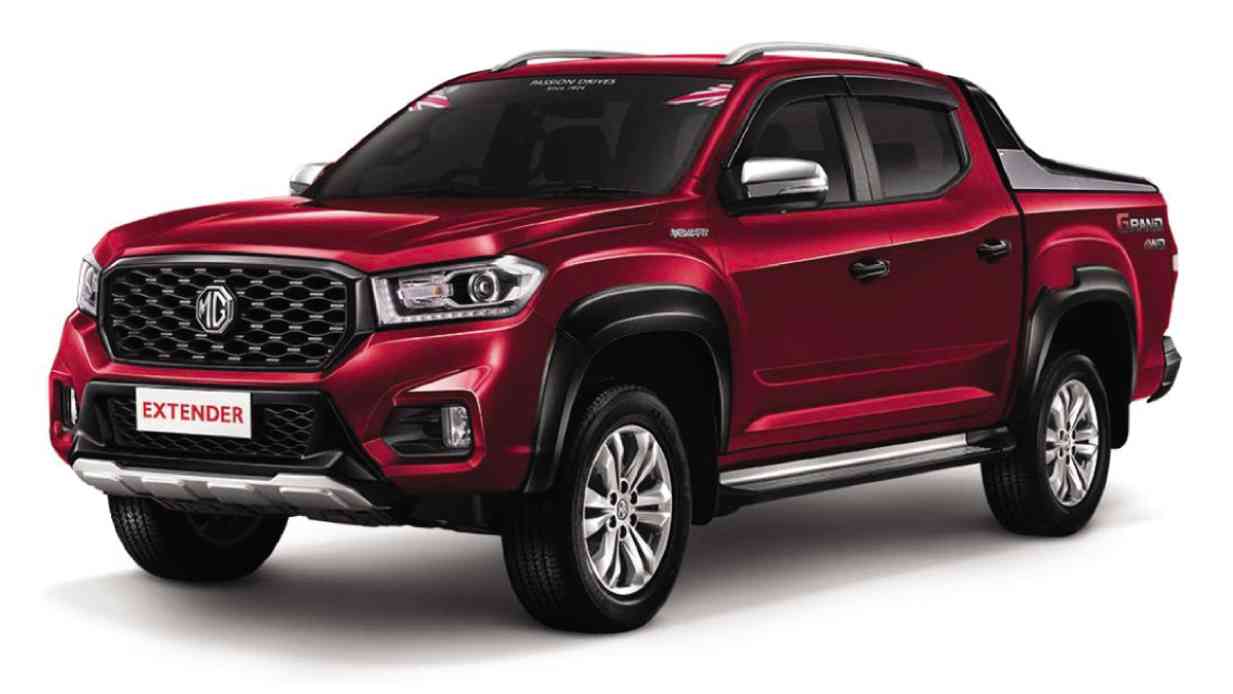 This should inject the needed vigor to the bowtie brand after a lackluster showing the past year that saw Chevrolet drop from the Top 10 rankings.

Chery is pitching for the local market’s acceptance of an all-crossover lineup consisting of the Tiggo 2, Tiggo 5X, Tiggo 7, and the 7-seater Tiggo 8.

From the get-go, Chery has already rattled the establishment somewhat with a unique offer of 10-year/1 million-km powertrain warranty. Dongfeng, handled by the Diamond Auto Group of George Blaylock and Jon Fernandez, is having its formal launch this March.

Auto Nation Group meanwhile, is keen on introducing the JEEP Gladiator pickup truck by the middle of this year.

Also set to be launched is the local distributorship of Shelby by Willy Tee Ten. 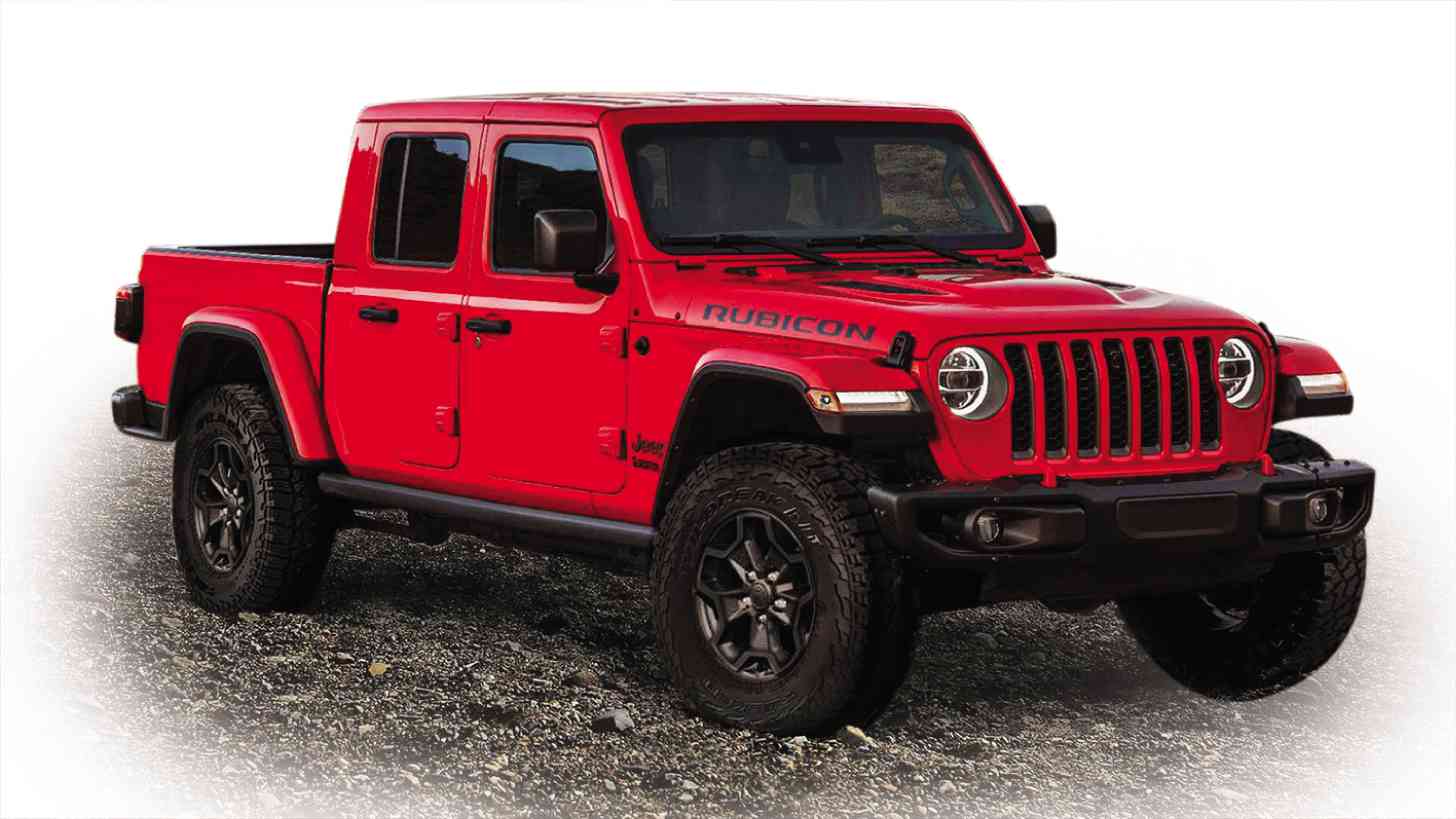