As we welcome 2020 and celebrate a new decade, allow me to reminisce at the most memorable cars I drove in 2019—a year that was truly special because of these amazing machinery! The top two spots were particularly tough, as both were breathtaking, and driven on magnificent race tracks and roads in Europe, so I kept thinking about it for months! So without much ado, here’s my top 12 for 2019!

The GTR takes the top spot by a very narrow margin over #2 because it is finally everything Nissan meant for the GTR to be: fast, responsive, a technological tour de force, but also graceful, useable, progressive and moves with style. It feels organic, like an extension of your body unlike previous GTRs which felt like playing a video game: intense, yet aloof until it was too late.

Welcome to the turbocharged generation from Porsche. The 992 is a proper sporting GT that’s refined, smooth and comfortable on the highway cruising above 250km/h on end, engaging on the winding roads and super sharp on track. It would have been the #1 but the GTR narrowly edged it out because the latter suited my driving style better. 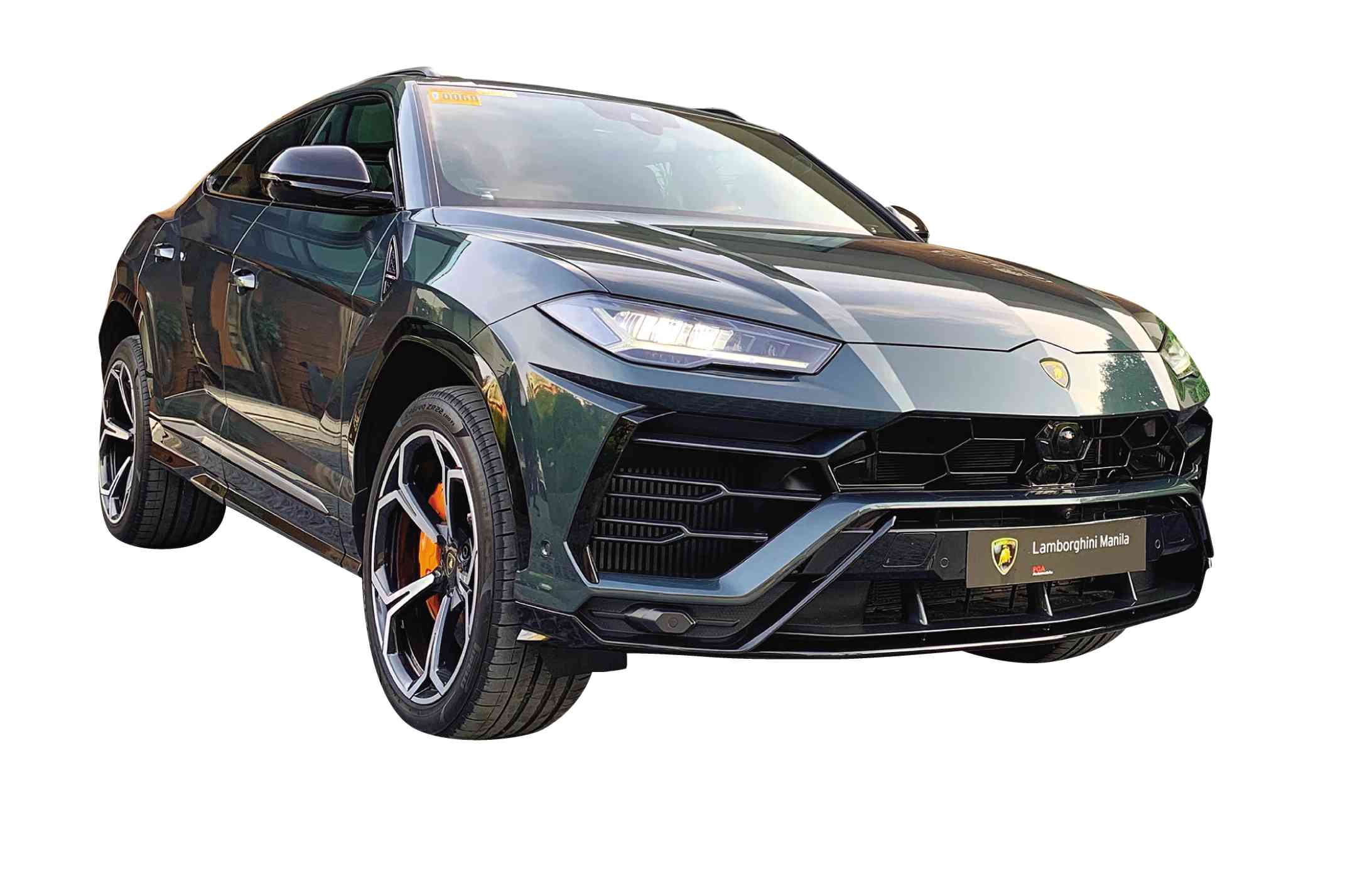 The Urus is the most ludicrously fast car I’ve ever driven because it looks like a behemoth. At low speeds, it drives like an Audi Q8, but slot the ANIMA Switch to Sport or CORSA and the twin-turbo V8 erupts like a massive volcano, with the galaxy altering surge in torque and horsepower from its twin-turbo V8, complete with pops and bangs! That it costs almost three times more than my house means it’s also the most expensive car I’ve ever brought home. 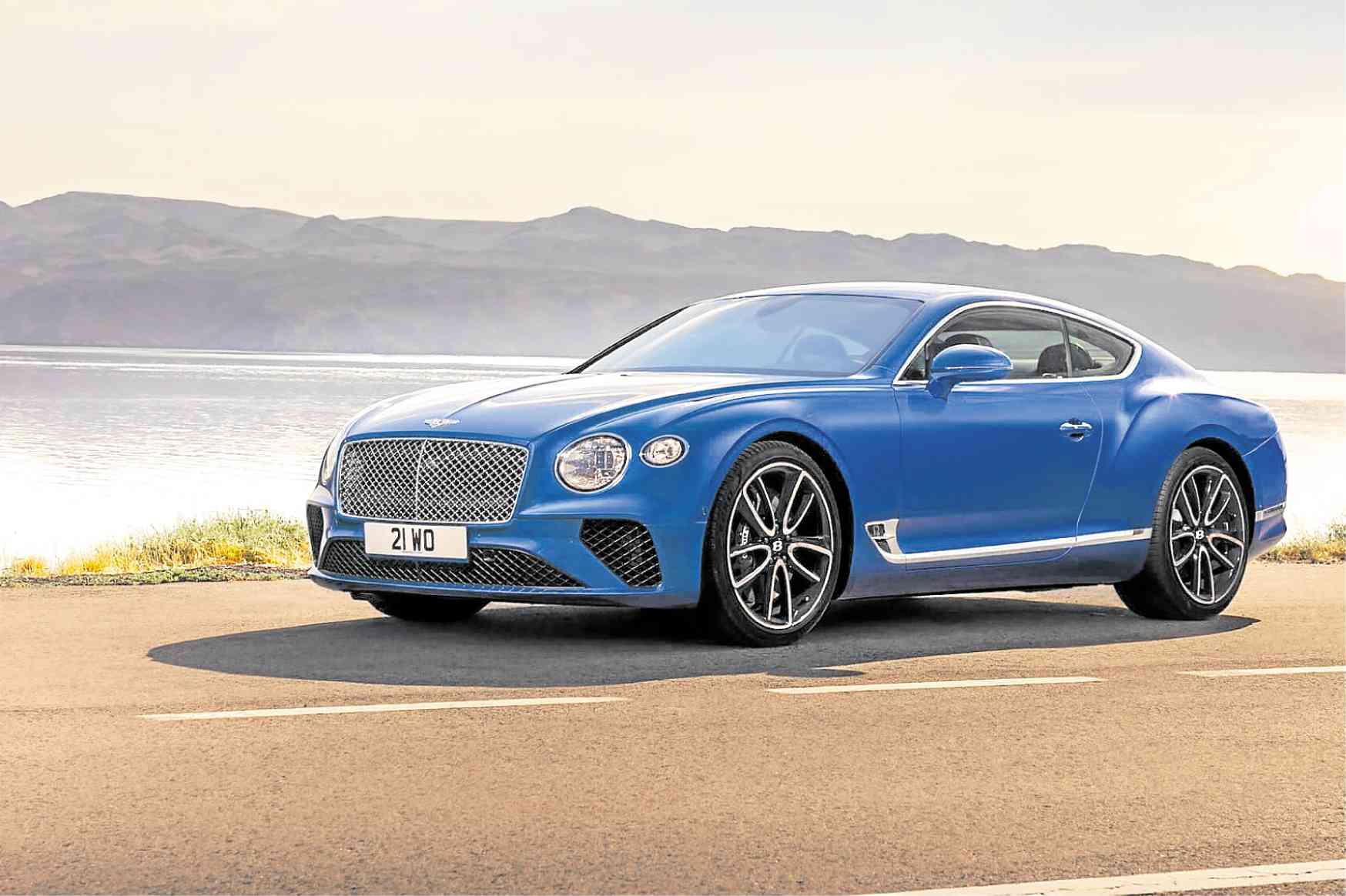 Another Jekyll and Hyde machine, the big beautiful Bentley is another palace on wheels, covering you in utter comfort and refinement, while covering ground at speeds more in common with a private jet than a regular passenger car. It’s 12-cylinder twin turbo engine is the epitome of luxury. 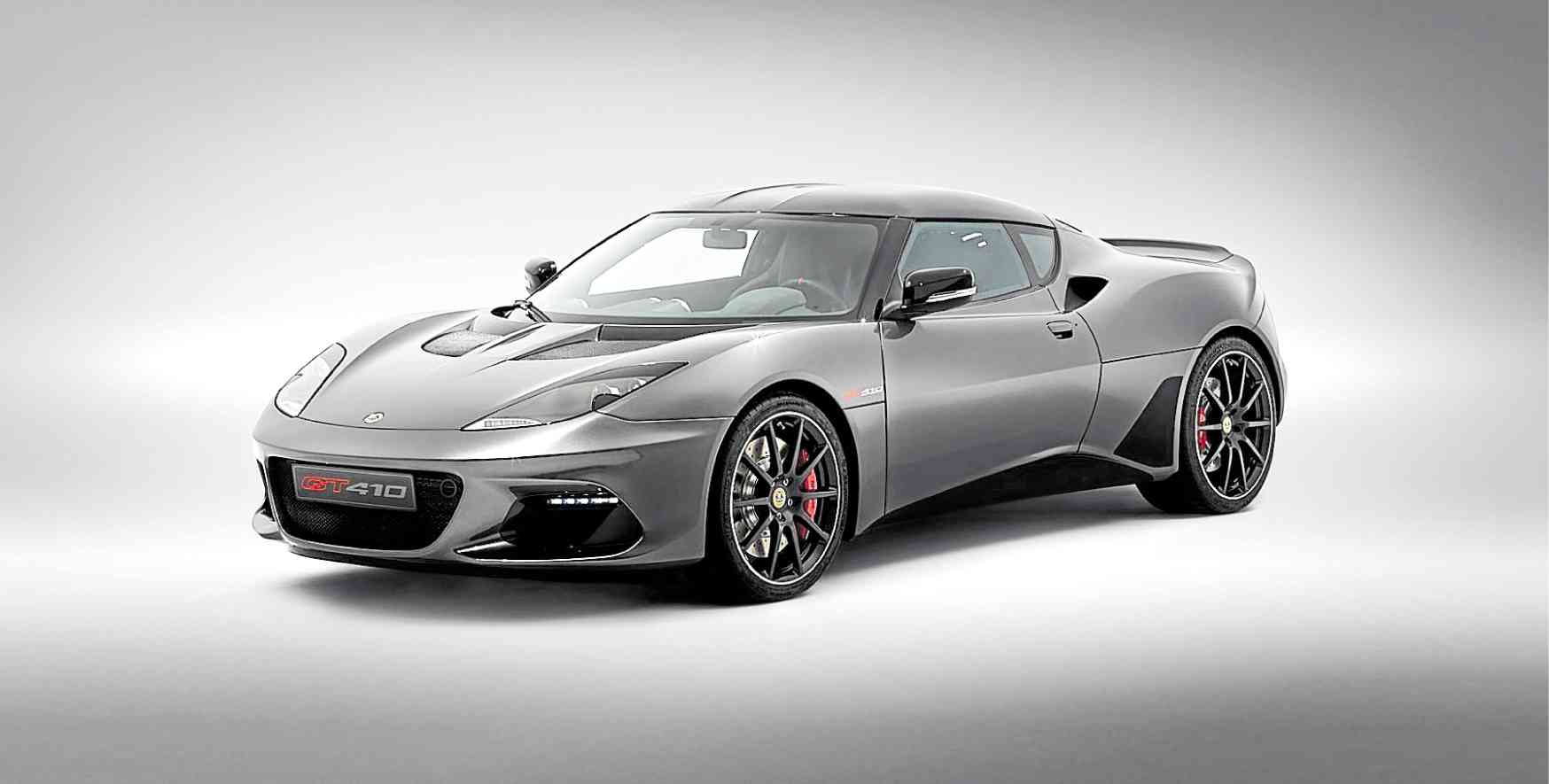 Never has a Toyota Camry engine ever sounded so beautifully angry, mechanical and organic, mated to a sublime chassis. The Evora forgoes its kit-car image and is a proper driver’s car with beautiful, electric handling in a cozy and comfortable yet race car-like cabin. Watch this space for a proper review soon!

Eight hundred kilometers in four days, on a long drive up north, through torrential weather, KIA’s Stinger GT is perhaps the most realistic performance car you and I can afford. Forget the KIA logo, slap on a BMW badge and you wouldn’t think it to be anything but! Awesome handling, luxurious space, great refinement on a properly long drive. This is the moral winner in this group of amazing cars too! 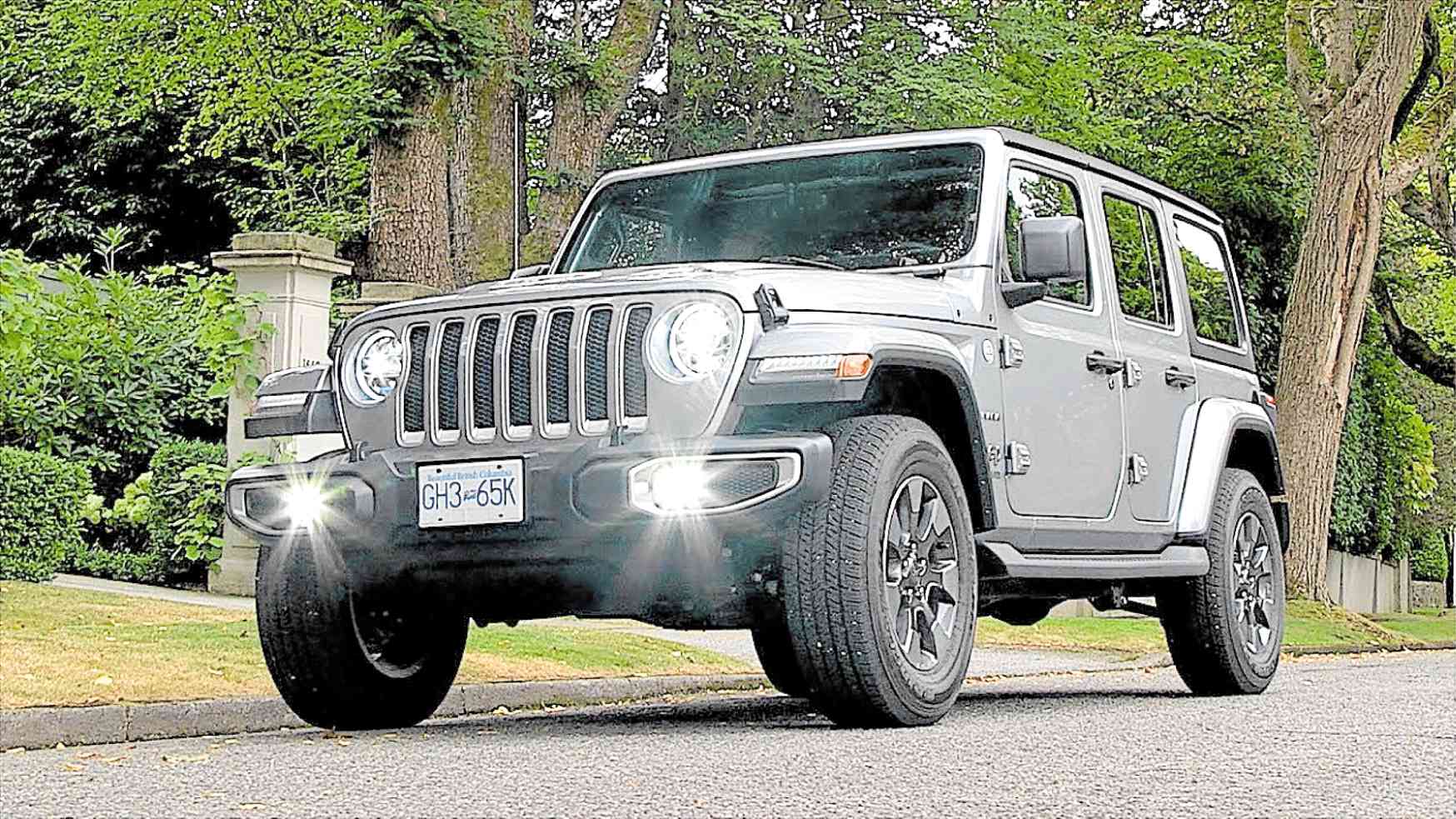 The popularity of off-roading is growing stronger than ever, and the new Jeep Wrangler JL is at the top of the heap. The new 2.0 Turbo engine from FCA is better in every way compared to the lazy, big and heavy V6, giving the Jeep better off-road response and steering feel on paved roads. Build quality has jumped massively too! A Jeep I would dream to own! 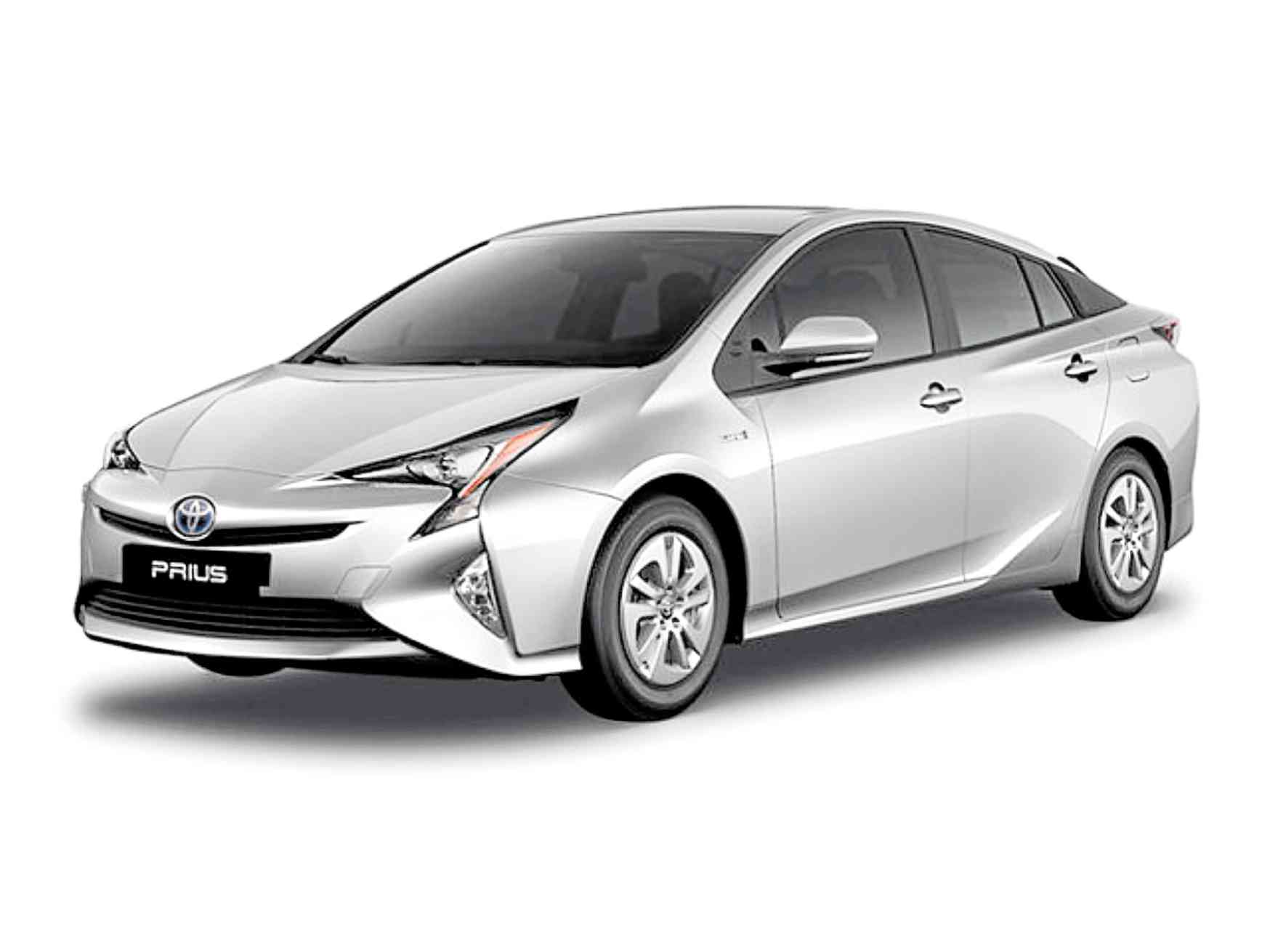 The Prius is amazing for its fuel efficiency; the hybrid tech really does work, is surprisingly responsive and powerful when you push the pedal all the way down, and in traffic, sips fuel like a real miser. How does 2.6 liters for 100km distance sound like despite all the traffic encountered? That’s roughly 38.5km/liter! 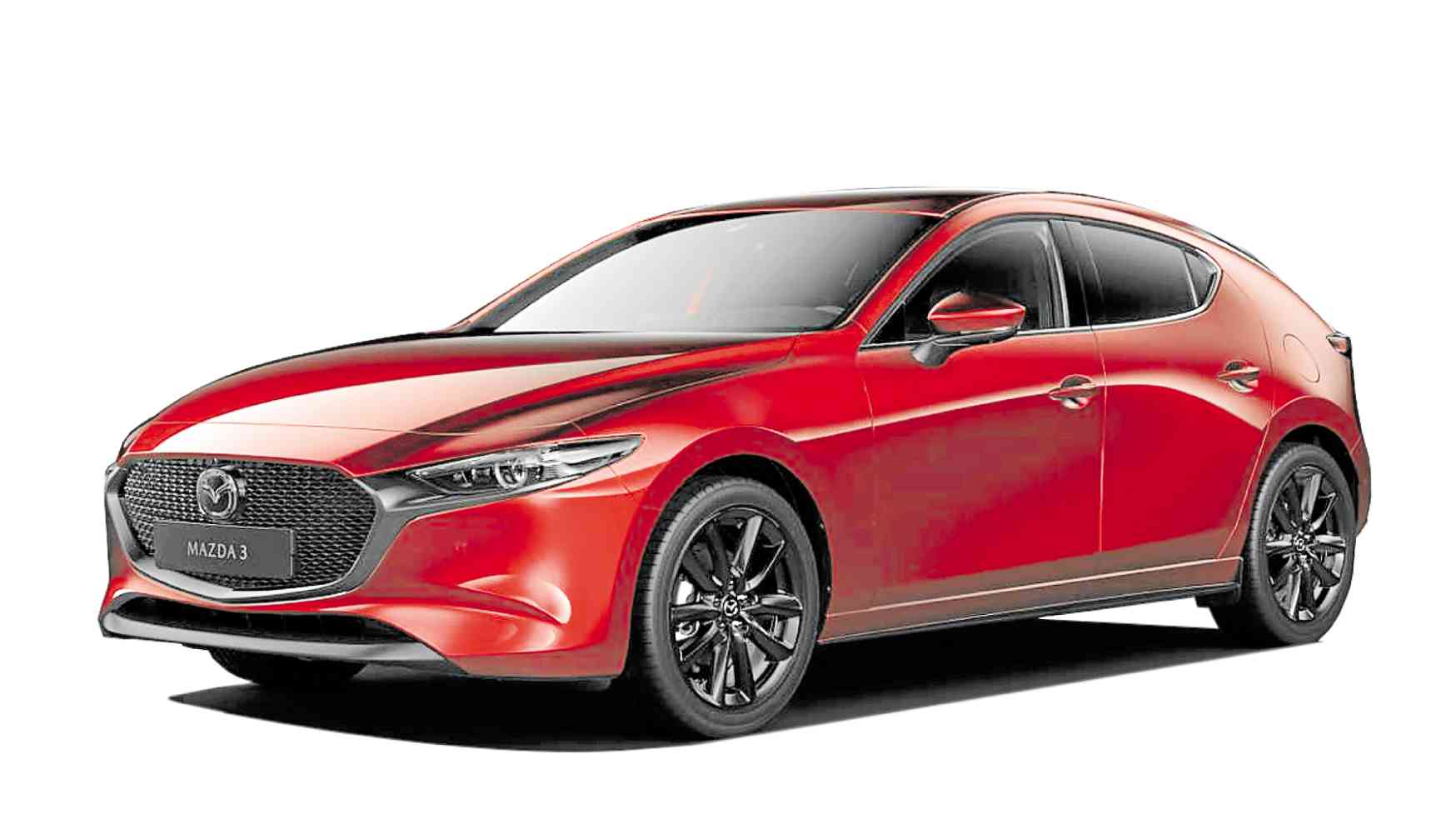 The all-new Mazda 3 is a car I’m very familiar with, driving it in heavily disguised prototype test mule, in pre-production guise, and finally on local roads in full production trim. The feel, seating position, ergonomics and driver involvement best many other “sports cars” out there. Jinba Ittai is real! The Raptor hype is real! First time I drive it on a very difficult trail, with heavy mud and rain, through rising waters, and the Raptor never let me down! It drives comfortably and soaks up the big bumps, jumps and ruts thanks to the long-travel FOX Suspension, offers amazing grip thanks to the Goodyear Wrangler or BFG A/T tires, and the amazing twin-turbo 2.0 engine delivers explosive power to all four tires. Perfect for off-road and over-landing!

The executive sports sedan segment is dying, but Mazda hasn’t abandoned this segment, and their Mazda 6 Sedan in Turbo trim is just perfect. Slick, suave, refined, sporty and very engaging to drive, they are heroes for resolutely sticking to uphold and support this segment! 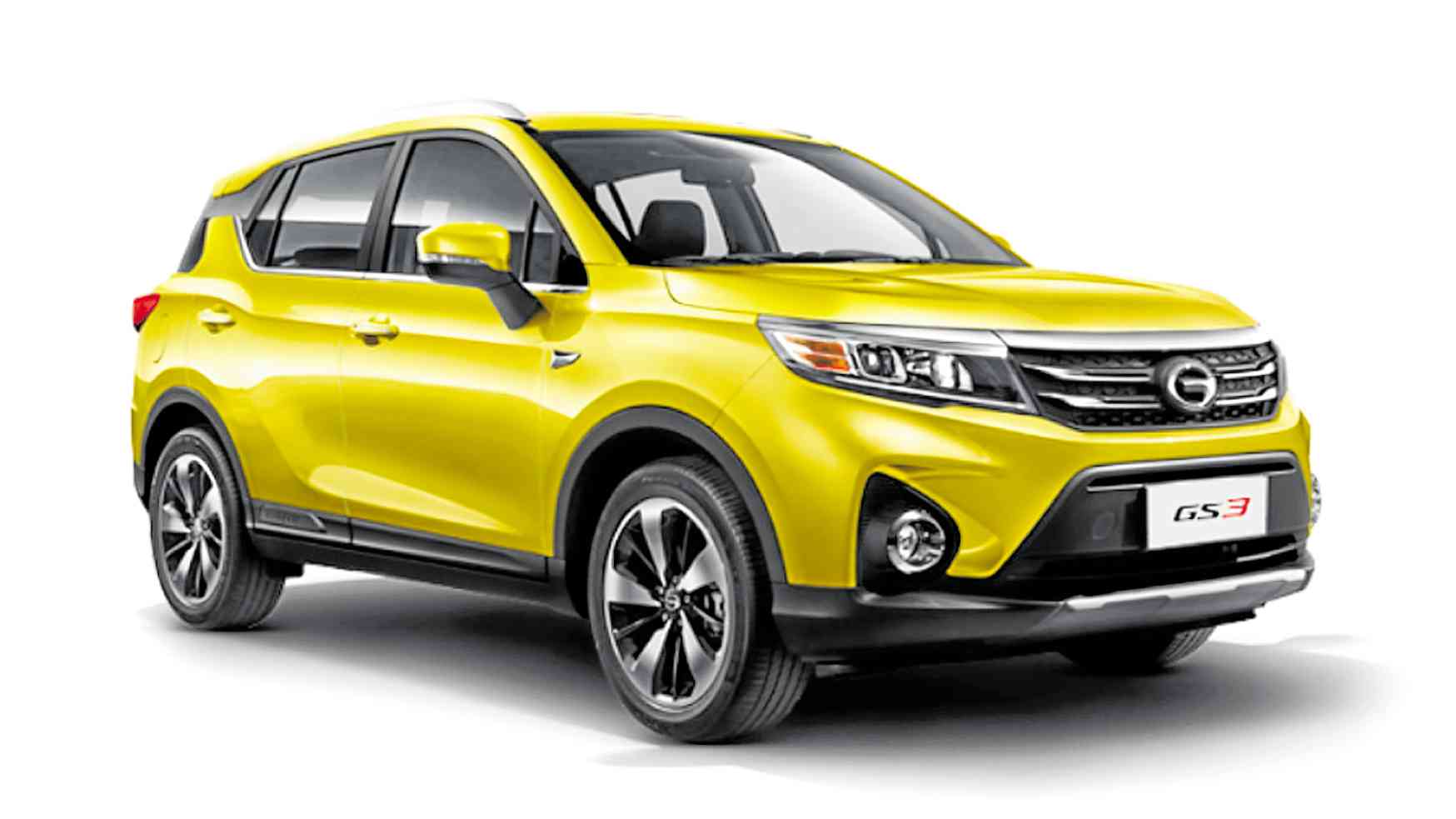 The GAC GS3 is a moral victor in this hallowed group because it was the one China-designed, -engineered and -built car that truly impressed me: beautiful design, impressive refinement, great engineering with choice OE suppliers for the main components, and it drives really really well. Forget what you know of China-made cars of old, GAC will blow your mind!