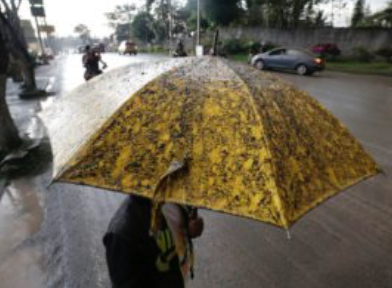 MANILA, Philippines — The Metropolitan Manila Development Authority (MMDA) has suspended the number coding scheme of all vehicles on Monday, Jan. 13.

Vehicles with license plates ending in 1 and 2 will be allowed in Metro Manila streets.

The number coding scheme, also known as the Unified Vehicular Volume Reduction Program (UVVRP), is implemented to reduce the volume of vehicles plying Metro Manila’s major roads by banning vehicles based on the last digit of their vehicle license plates. -By: Christia Marie Ramos