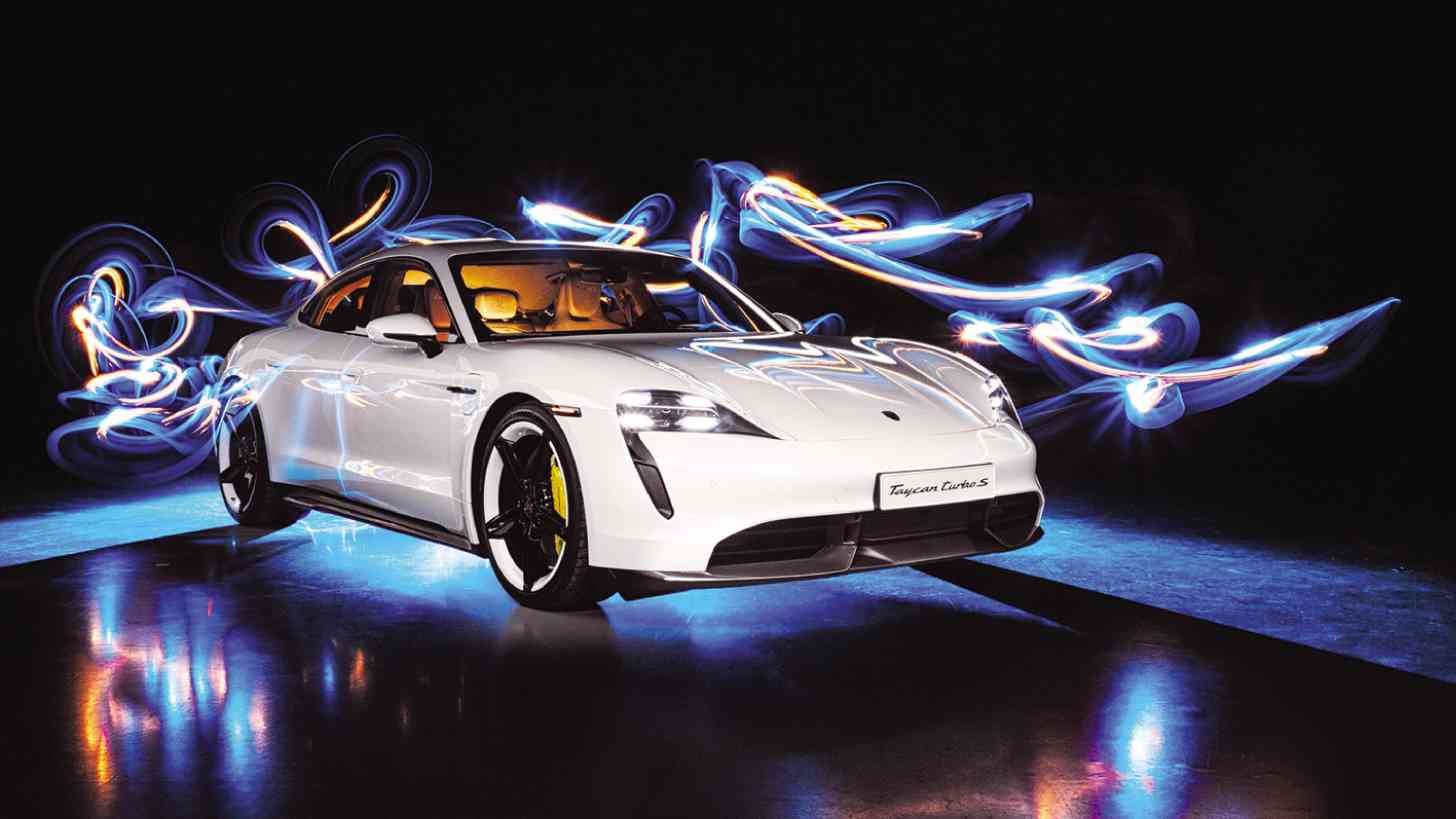 Designers from Porsche AG and Lucasfilm Ltd. joined forces to develop a fantasy starship for “Star Wars: The Rise of Skywalker.”

Porsche in 2019 began a new chapter in its history by simultaneously introducing in three continents the Taycan—the world’s first fully electric premium sports car to go into volume production. This year, the first batch of Taycan models are set to arrive in markets across the globe, included among which is the Philippines.

Besides launching the revolutionary Taycan, Porsche last year also achieved numerous other milestones. Here is a look back to some of these:

Three years after the premiere of the first Cayman GT4 Clubsport, Porsche unveiled its successor—the new 718 Cayman GT4 Clubsport. The model is a further development and came in a “Trackday” version meant for enthusiast racers, and “Competition” variant designed for national and international motor racing.

The Porsche Museum celebrated the 50th anniversary of the Porsche 917 by unveiling plans to restore the first 917 ever made to its original condition. Considered as one of the most successful racecars in history, the 917—particularly the 917-001—underwent various changes over time.

Porsche launched three new sports models at the 89th Geneva Motor Show. The highlight was the new 911 Cabriolet. Displayed alongside this was the 718 T in both Boxster and Cayman forms, as well as the updated Macan S.

In front of a capacity 4,400-strong crowd in Stuttgart’s Porsche Arena, Czech star Petra Kvitova finally won the Porsche Tennis Grand Prix on her seventh attempt. In a high-class final, she defeated Anett Kontaveit 6-3, 7-6(2) to earn for herself a Porsche 911 Carrera 4S Cabriolet as the main prize.

Porsche put the open-top, two-seat 911 Speedster into production. Exactly 1,948 units have been manufactured by the end of 2019 at Porsche’s plant in Zuffenhausen.

Porsche works drivers Michael Christensen and Kevin Estre won the drivers’ world crown in the FIA World Endurance Championship at the season finale at Le Mans. The Project 1 customer squad dominated the GTE-Am class, and at the same time claimed the drivers’ and team championship titles in the series.

For the first time, Porsche added an electric sports car to its lineup at the legendary Goodwood Festival of Speed. The debut was part of the Porsche Triple Demo Run, in which the Taycan made three appearances on three continents in three weeks. At Goodwood, the prototype competed with Mark Webber behind the wheel.

Porsche continued to consistently focus on electromobility, with the Cayenne range following the Panamera series in featuring a plug-in hybrid as its new flagship model. Like all Porsche plug-in hybrids, the new top-spec Cayenne is also one of the sportiest vehicles in the premium segment.

Porsche presented its first fully electric sports car, the Taycan, to the public with a spectacular world premiere. Shortly after this, Porsche opened the new Taycan factory which sets new standards in terms of energy efficiency and environmental friendliness for production facilities.

Designers from Porsche AG and Lucasfilm Ltd. joined forces to develop a fantasy starship that brings together the design DNA of the two brands. For over two months, the project team worked together at their respective design studios in Weissach and San Francisco to create initial ideas and drafts before finally coming up with a concrete concept. The fantasy starship, named Tri-Wing S91x Pegasus Starfighter, was presented as a detailed model at the film premiere of “Star Wars: The Rise of Skywalker,” in Los Angeles.