And the NACTOY winners are… 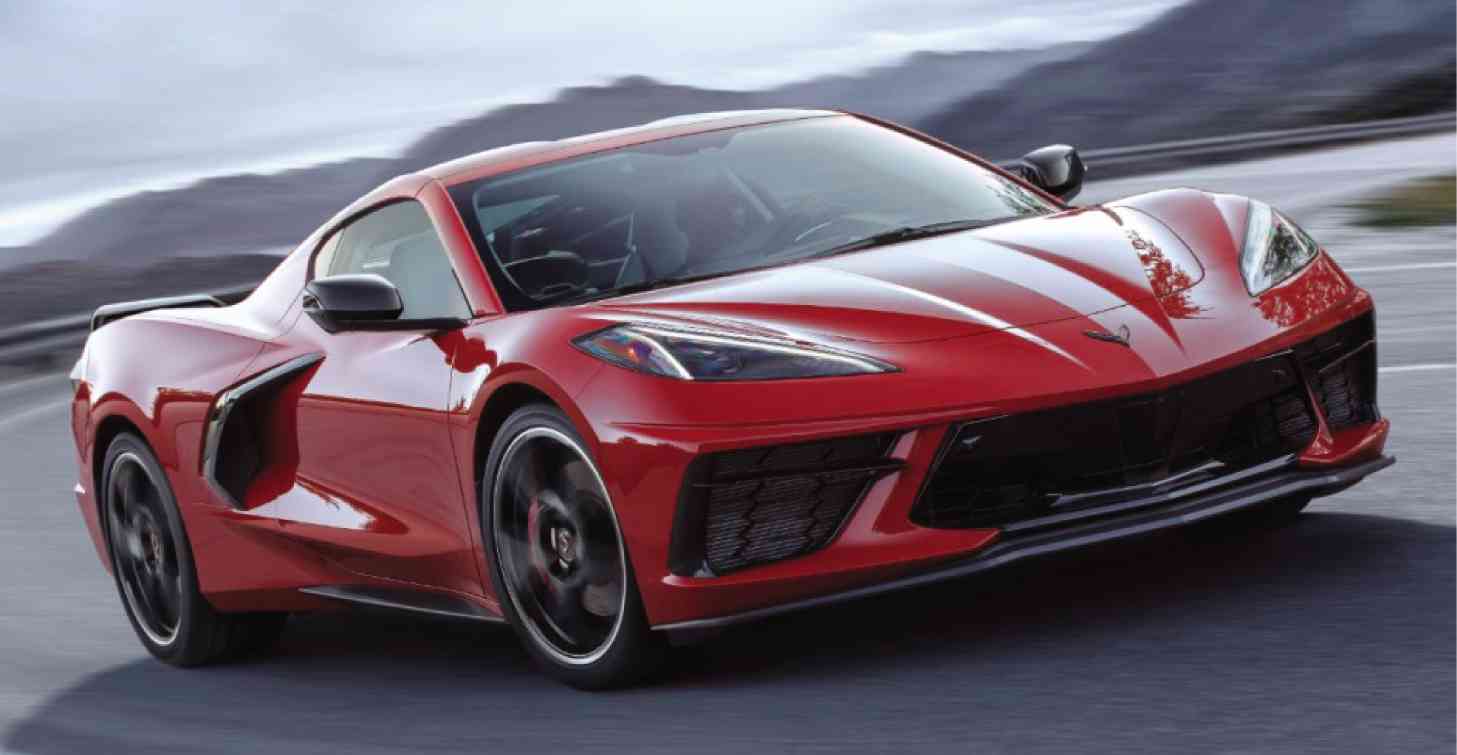 The North American Car, Utility and Truck of the Year (NACTOY) Awards presented its 2020 winners for the car, utility and truck of the year, honoring 2020’s best of the best in a recently held ceremony at the TCF Center in Detroit, Michigan. Also known as the “Oscars of the auto industry,” the NACTOY Awards are announced each year at the North American International Auto Show (also referred to as the Detroit Auto Show) in Detroit, and independent jurors would spend hundreds of hours of test drives, research and evaluation before the finalists are chosen.

These awards honor these vehicle in terms of excellence in innovation, design, safety, performance, technology, driver satisfaction and value. The award giving body was founded in 1994 by Christopher Jensen, who also formed the first committee, the NACTOY Awards are judged by approximately 50 professional automotive journalists from the United States and Canada who work for independent magazines, television, radio, newspapers and industry websites.

Now on its 26th year, the NACTOY Awards are the longest-running awards not associated with a single, specific publication, website, radio or television station—a structure that produces a diverse base of jurors.

These year’s winners are: the Chevrolet Corvette Stingray, Kia Telluride and Jeep Gladiator and were awarded as the winners of the 2020 NACTOY Awards respectively.

“These awards would not be possible without the hard work, professionalism, and insight of all of our jurors along with the cooperation throughout the year from all of the automotive companies,” said NACTOY president Lauren Fix. “Now in our 26th year, we are proud that both automakers and consumers recognize the value our awards provide to new car buyers.” 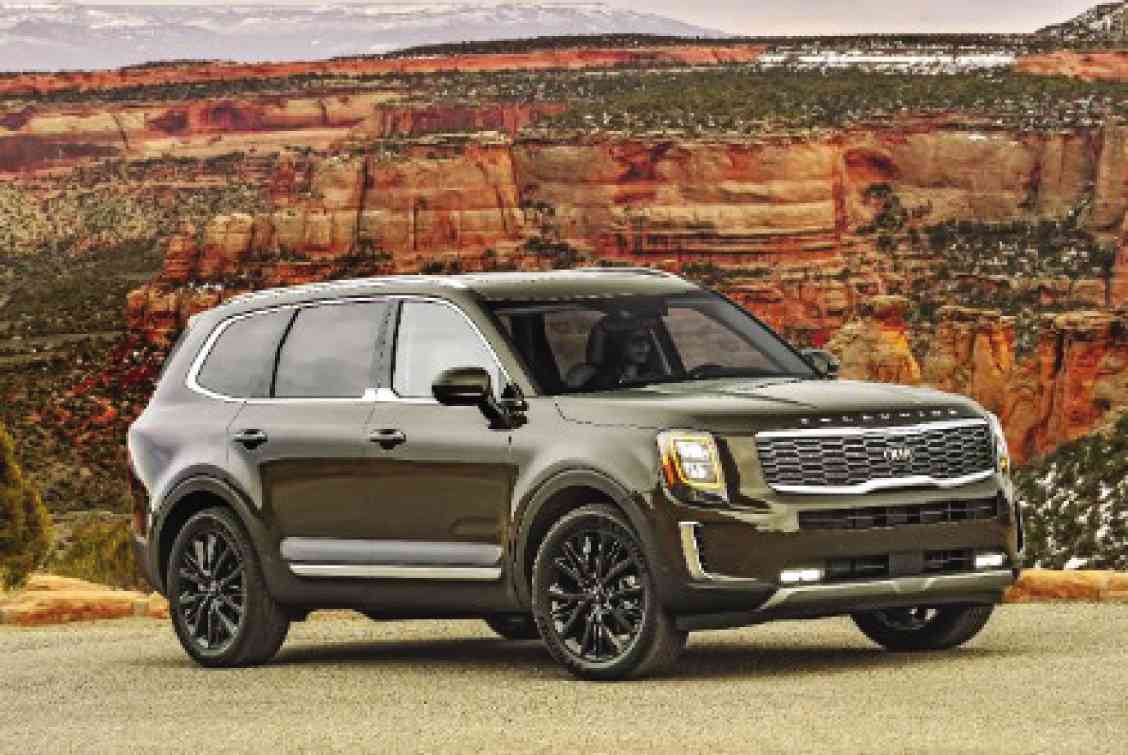 With overall car sales in North American market in the decline, the jurors found no shortage of deserving contenders this year. The Chevrolet Corvette Stingray emerged as the winner as the car that stood out among its competition. “A mid-engine Corvette was a huge risk for Chevy’s muscle-car icon. They nailed it. Stunning styling, interior, and performance for one-third of the cost of comparable European exotics,” said Henry Payne, auto critic for The Detroit News.

This segment is what drives America and the truck category shows no waning in the growing popularity of mid-size trucks. This year’s winner, the Jeep Gladiator, went head-to-head with the popular Ford Ranger and the mighty Ram Heavy Duty. It came though as no surprise that the Gladiator won, which was also the most widely anticipated model last year. 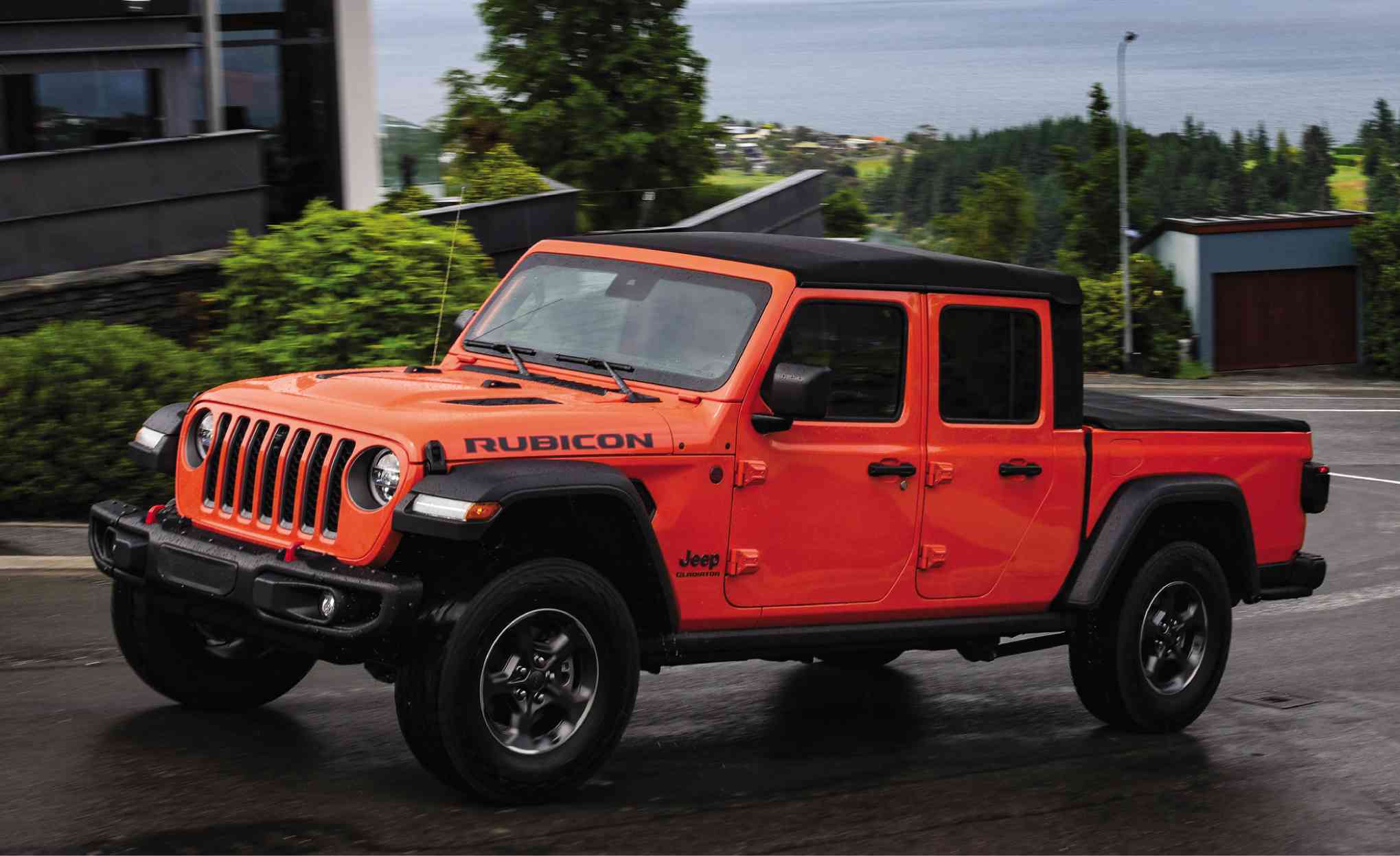 “What’s not to like about a pickup truck with not only a soft-top removable roof but even removable doors? If you want massive cargo-hauling capability or the ability to tow 10,000 pounds, buy something else,” said longtime automotive journalist John Voelcker. “The eagerly awaited Gladiator is a one-of-a-kind truck, every bit the Jeep its Wrangler sibling is … but with a pickup bed. How could you possibly get more American than that?”