Every New Year brings new challenges and bucket lists of things to do or places to go for the weekend warriors. With new exciting car models from the popular brands and relatively unexplored destinations, 2020 will be another banner year to hit the roads less traveled and discover why “Driving is more fun in the Philippines.”

Here are some routes worth exploring on wheels across our enchanting chain of islands.

Palawan. Named time and again as the world’s best island by prestigious global publications, this archipelago boasts of owning the “every island an adventure” tag and rightfully so. With 1,780 islands and islets and a road network of about 1,000km, there is so much to discover here, aside from the famous St. Paul Underground River in the capital city of Puerto Princesa.

The city, one of the country’s biggest, is in itself a consummate trip with its scenic winding roads hugging the coastline. With a vast land area, its nearest town to the north and the south would take more than an hour to reach. Puerto Princesa also has a bevy of recreational spots on top of its usual beach destinations, which are sometimes affected by inclement weather.

Beyond the city, motor to the newest hotspot of San Vicente, a 14-km long master-planned beachfront colony, and up to the northern most town of El Nido. Roll-on, roll-off (Ro-Ro) ferries will be put in place to connect it to the equally-exciting island of Busuanga and Coron town.

Down south, you can drive to Narra and Quezon towns, all the way down to Brooke’s Point where a Ro-Ro service is being eyed to connect it to the Malaysian state of Sabah. 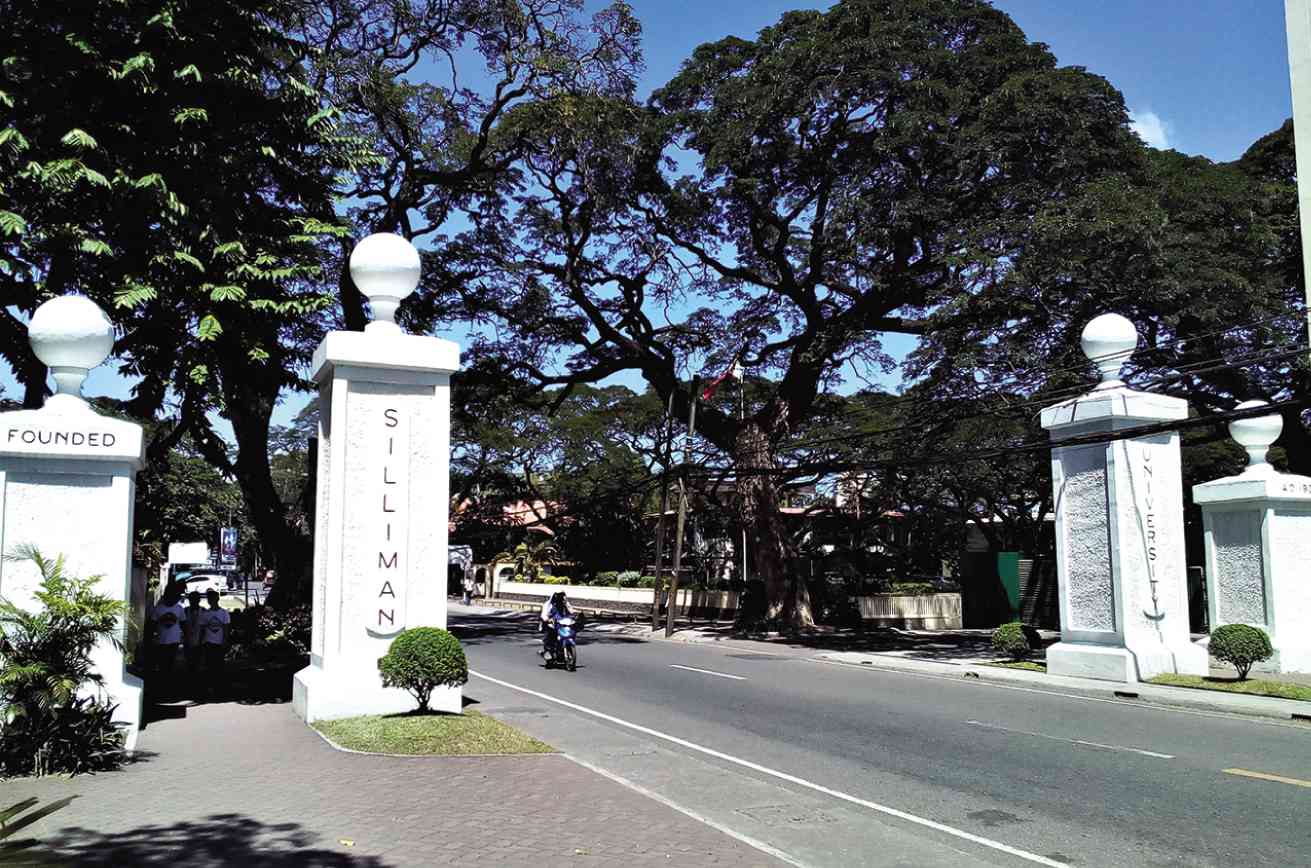 Its most popular road is Rizal Boulevard where the national hero made a stopover en route to his exile to Dapitan. This bayside promenade has evolved into a nocturnal colony dotted by cafés, watering holes, hotels and restaurants which offer cool sea breeze and sunrise view. A must see is the iconic Silliman University, with its iconic American-era Siliman Hall and Museum, the Romanesque-style Church and its ampitheater, and its twin portal gates along the tree-lined avenue.

Named as among the best retirement places, Dumaguete has also become a sports tourism haven for its promotion of physical fitness programs.

Circumnavigate Negros and swing by the cities of Bais, San Carlos, Escalante, Sipalay, Victorias, La Carlota, and Silay, which have interesting pit stops before winding up in Bacolod, the capital of the Occidental province. Along the coastal areas, go beach bumming and engage in various water sports, most notably scuba diving. 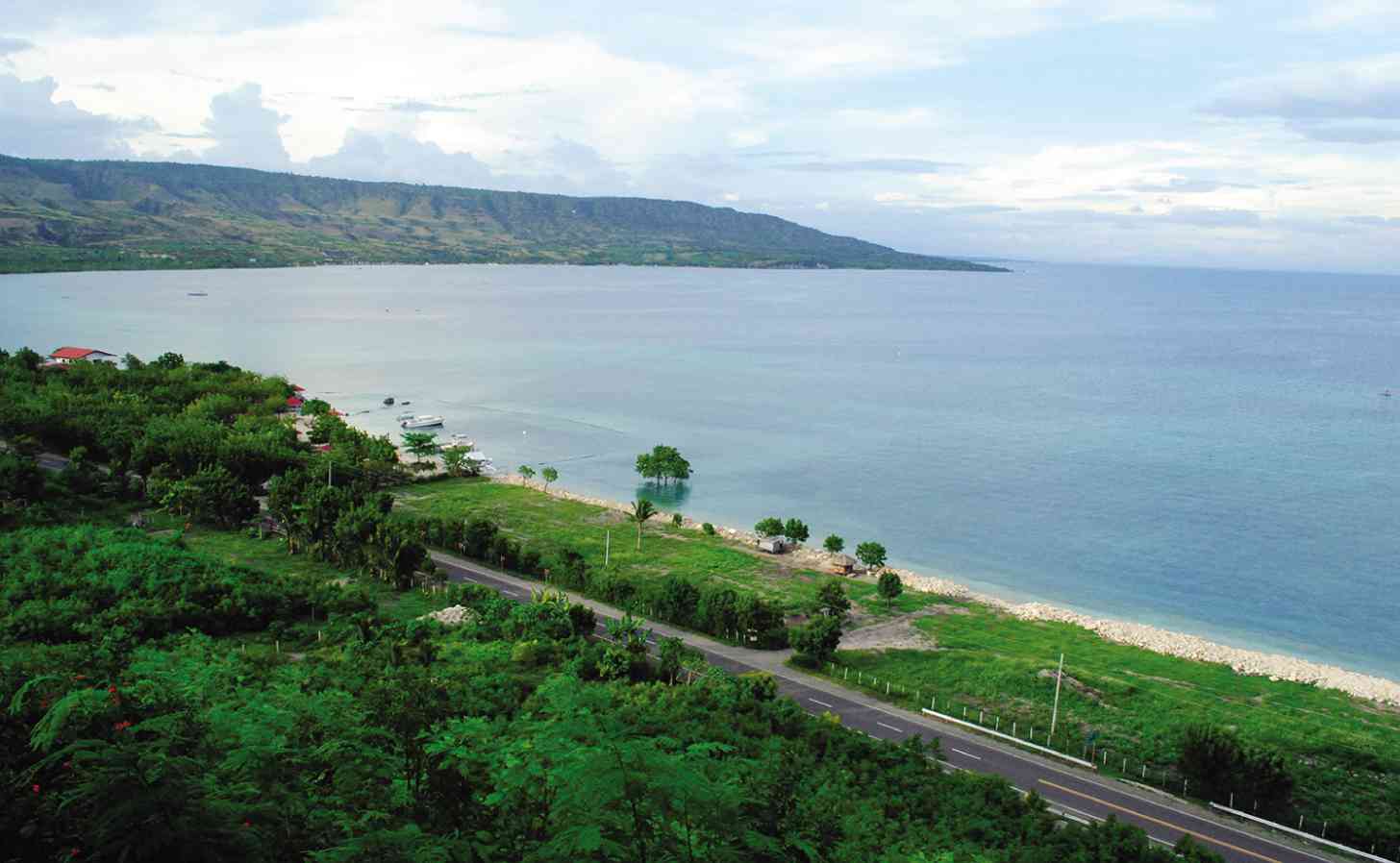 Sarangani. Don’t let reports of earthquakes scare you from discovering this well-kept secret which blends adventure and culture. Reachable via Gen. Santos City or Davao on a three-hour panoramic journey, this province embraces Sarangani Bay which has pockets of powdery sand and marine sanctuaries on its 200-km coast. Roads are well-paved, and peace and order situation is remarkable which make driving a pleasant experience.

Take adventure to the next level literally and try paragliding in the mountains of Maasim for a breath-taking view of the bay. Not to be missed is an interaction with Blaan, Tboli or Tagakaolo indigenous peoples which are known for their sought-after exquisite dyed handwoven fibers.

A highland spot worth-driving is the 816-meter high Kalon-Barak Skyline Ridge in Malungon which has a commanding view of Mt. Apo, Mt. Matutum, the Sarangani Bay and Davao Gulf. 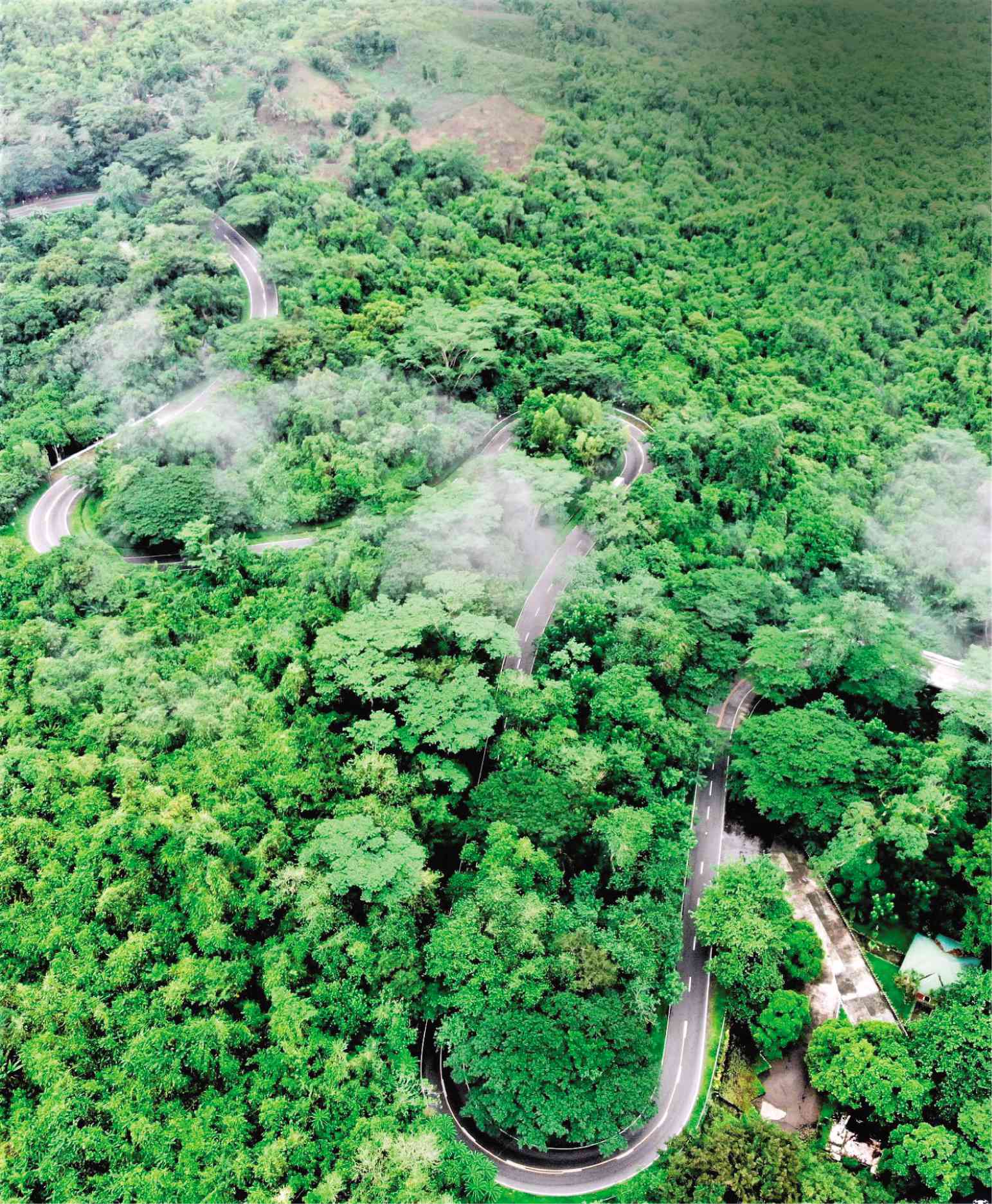 Camarines Norte. Declared as the country’s “zigzag capital”, this is among the best places to test new SUVs and four-wheel drives. With some 100km of twists and turns in the midst of tropical rainforests, this Bicol province region has been under the radar for decades until it surprised everyone with the Calaguas islands group which was named as the top tourism gem in an online poll.

Feast on succulent seafood and spicy dishes, tan on the alluring unspoilt Pacific side beaches, or frolic on the icy waterfalls and river resorts. CamNorte is marking its centennial this year and will be filled 100 festive events that will entice you to visit. 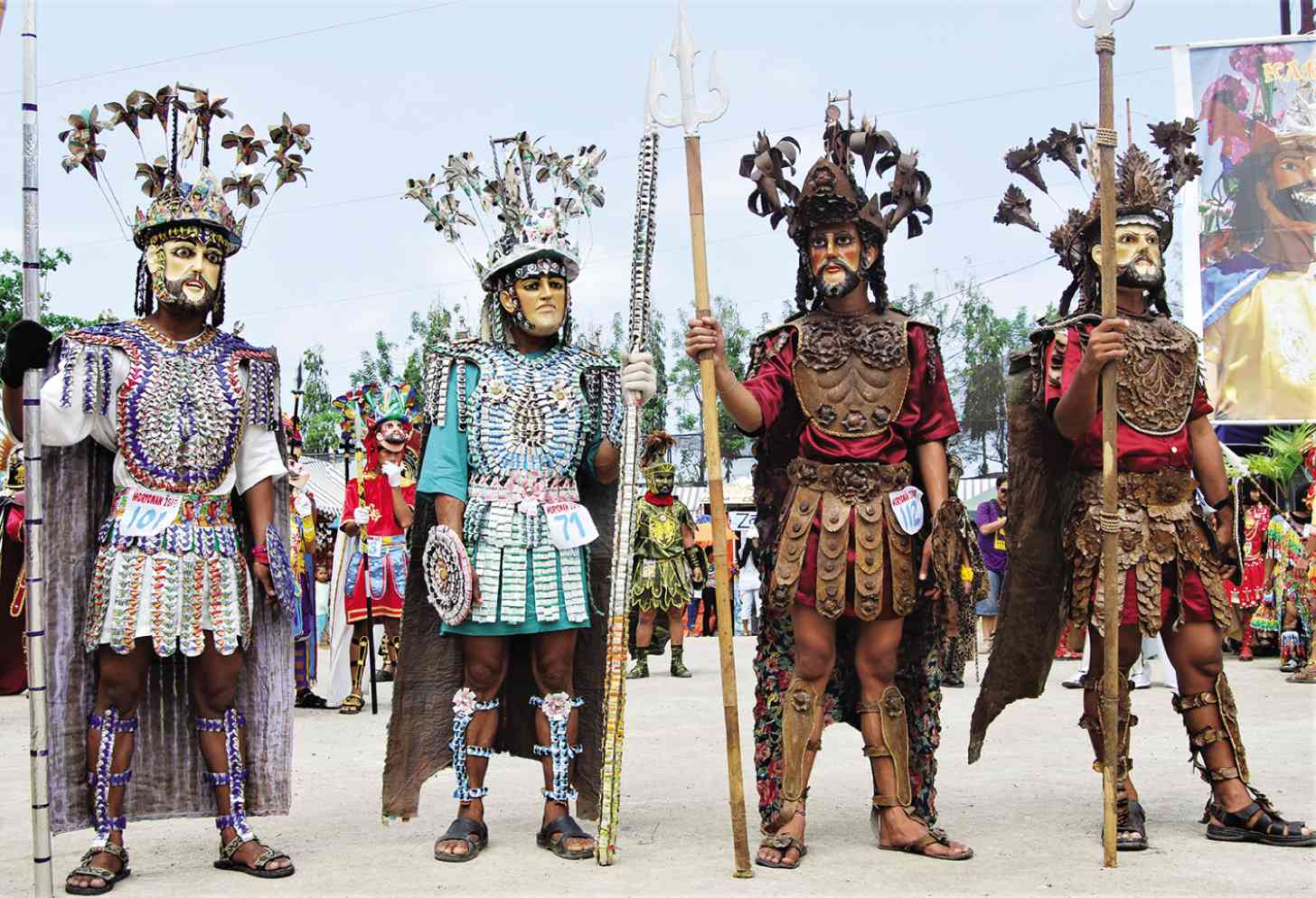 Marinduque. Known for the Moriones Holy Week ritual with the colorfully-garbed moryon or Roman soldiers who crucified Jesus Christ, this is a motoring paradise for its gorgeous highways and low vehicle density. With only a 150-km circumferential road, you can have more time to devote to the sights and sounds or even redo the island’s circumnavigation.

Marinduque can be reached by air or by boat via Lucena City.

Whew! So many roads, so little time.