The electrification trend in the auto industry is speeding up and evolving faster than anyone had expected.

No sooner had its competitors ramped up their hybrid offers than Mitsubishi Motors PH taking the battle several notches higher: they are bringing in the Outlander PHEV (plug-in hybrid electric vehicle) Sport Utility Vehicle.

Mitsubishi is claiming that a full charge of the PHEV can last a day and adding the full tank of gas can keep the Outlander running for 10 days.

No wonder then that the Outlander has become the world’s best selling plug-in hybrid with global sales covering 50 countries of at least 200,000 units since it was introduced in 2013. 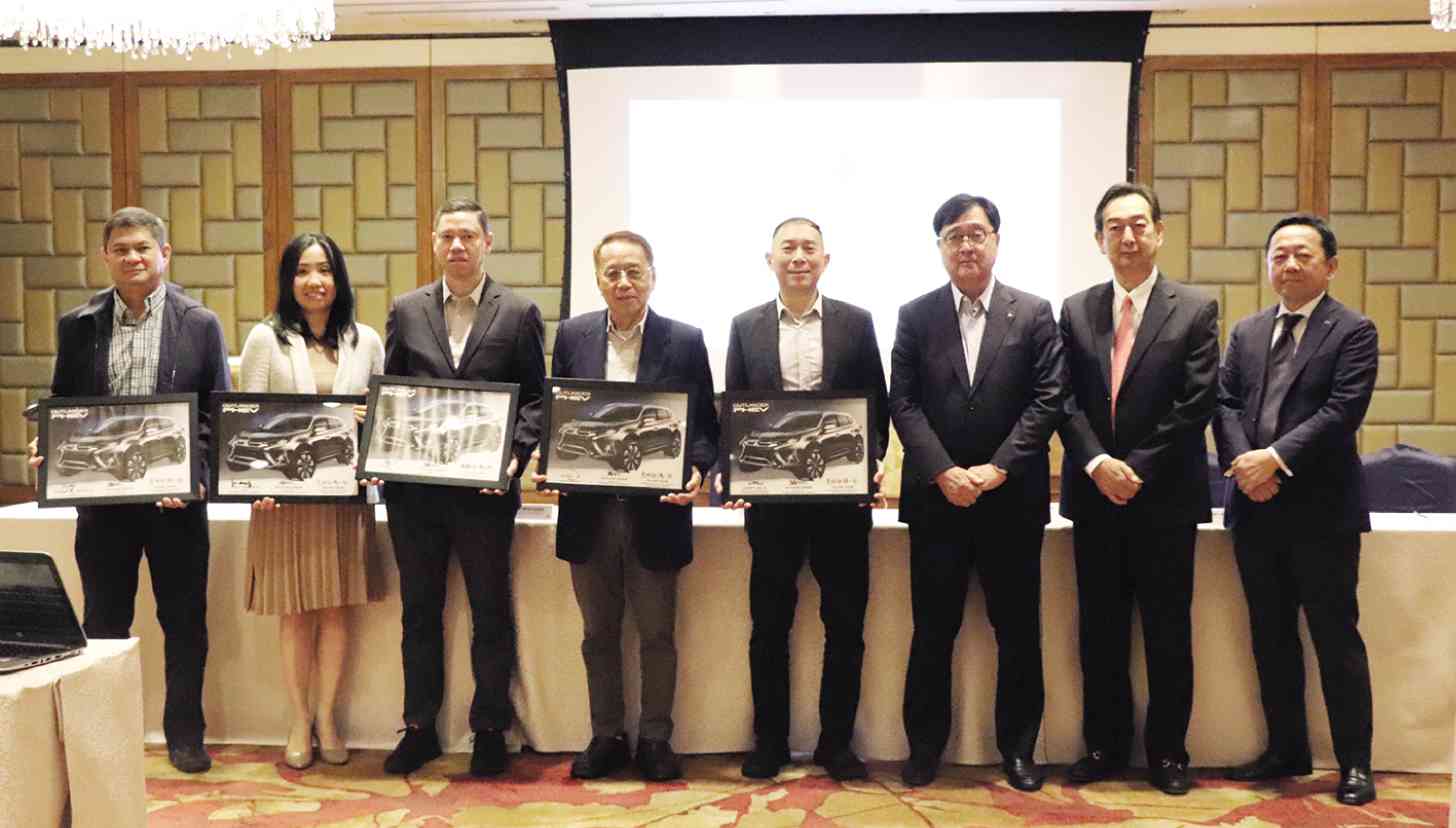 The first five dealerships to qualify for the DDS-equipped new generation showrooms with Masuko, Oshikiri and Yatabe.

The Mitsubishi electric project for 2020 is actually a combo as the three-diamond brand will make sure that “low-bat” problems will be properly addressed.

In the absence of charging stations most first world countries have already developed for electric vehicles, Mitsubishi is bringing in the highly-successful Dendo Drive Station system.

The DDS system features bi-directional chargers, storage batteries and inverters that doesn’t only allow charging of Electric Vehicles and Plug-in Hybrid Electric Vehicles at the showroom but also allow these EVs/PHEVs to generate electricity that these showroom could utilize.

These EVs/PHEVs could now act like a huge rechargeable battery on wheels that can supply electricity to a house in case of a brownout.

In relation to this, Mitsubishi Motors Philippines Corp. (MMPC), has forged agreements with the five dealerships that will initially have the DDS capability. They are Union Motor Corp., Fast Autoworld Philippines Corp., Motorplaza Inc., SFM Sales Corp. and Mindanao Integrated Commercial Enterprises Inc. 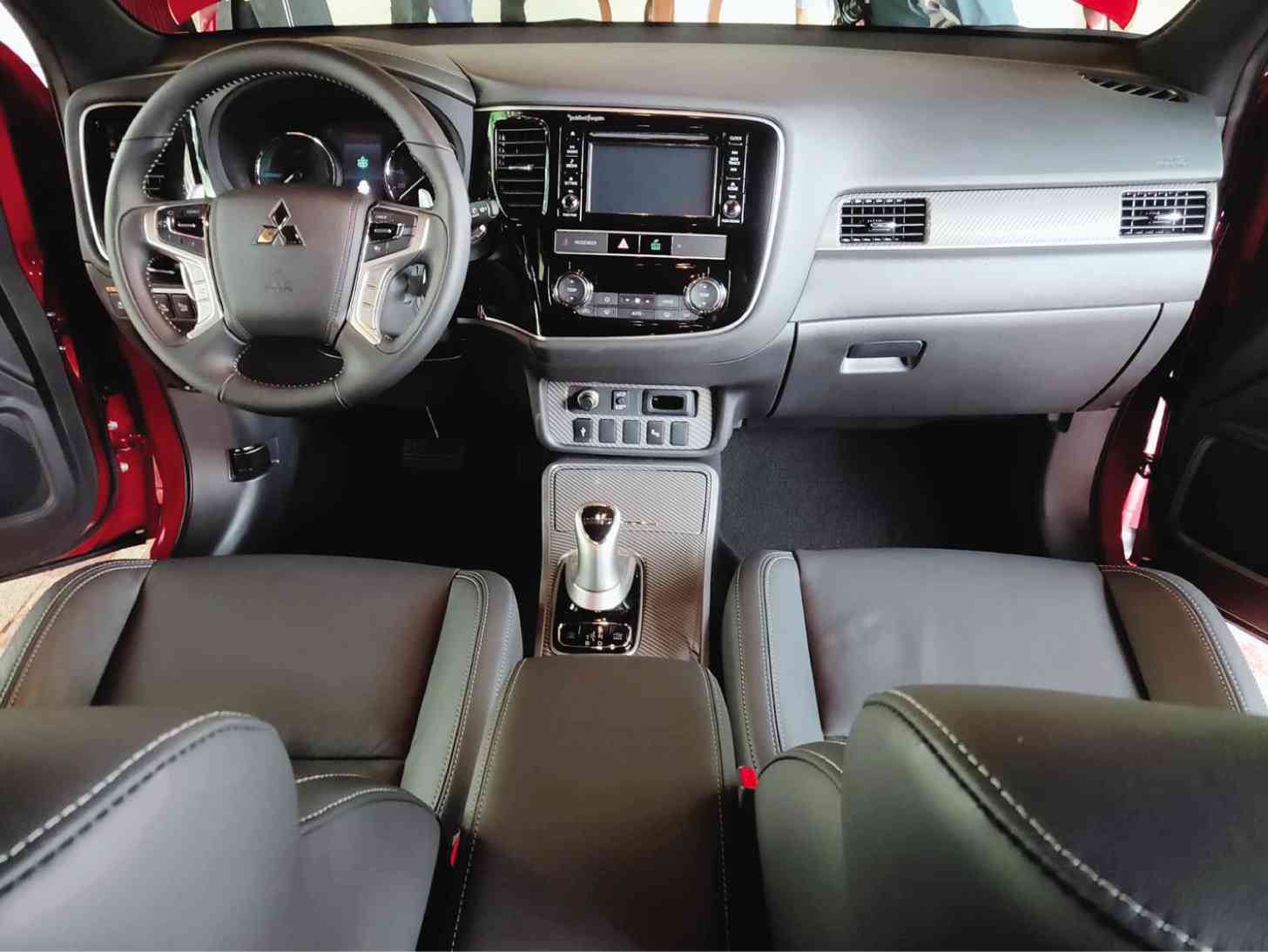 The cockpit of the Outlander PHEV

Mitsubishi Motors Corp. is providing all the necessary support and logistics for the Philippines to replicate the success of the DDS in Japan. Since MMC opened the first in Tokyo in 2016, it has opened 79 DDS showrooms all throughout Japan.

The Philippines, meanwhile, is just the second country outside of Japan to be given the chance to use the DDS technology. Several dealerships in Indonesia are already carrying the DDS set-up.

“Similar to Japan, the Philippines is a country that often experiences many natural disasters,” said Osamu Masuko, MMC’s chairman of the board. “I believe with the technology of the Dendo Drive Station, communities will be provided with a dependable self-sustaining power source that does not only generate efficient energy supply but also serves as a reliable electrical source during emergency power shortage.”

Ironic as it truly is, Masuko was watching over the proceedings in Cebu, the crisis brought about by the eruption of Taal Volcano was just unfolding.

Mitsubishi executives were one in saying that both the Outlander and the DDS system can play a big role when natural disasters like volcanic eruptions, typhoons and earthquakes strike. 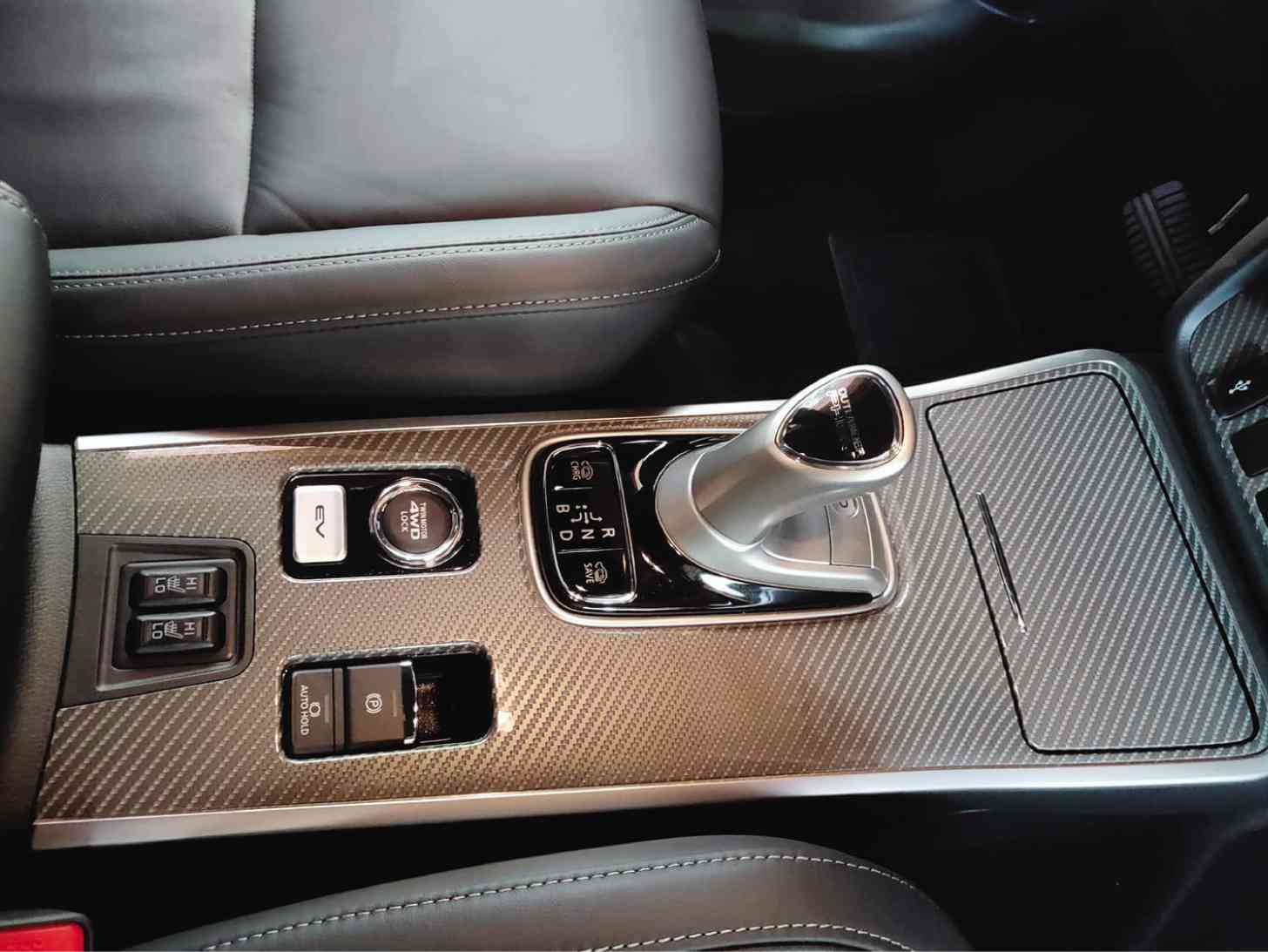 Three modes for the Mitsubishi Outlander