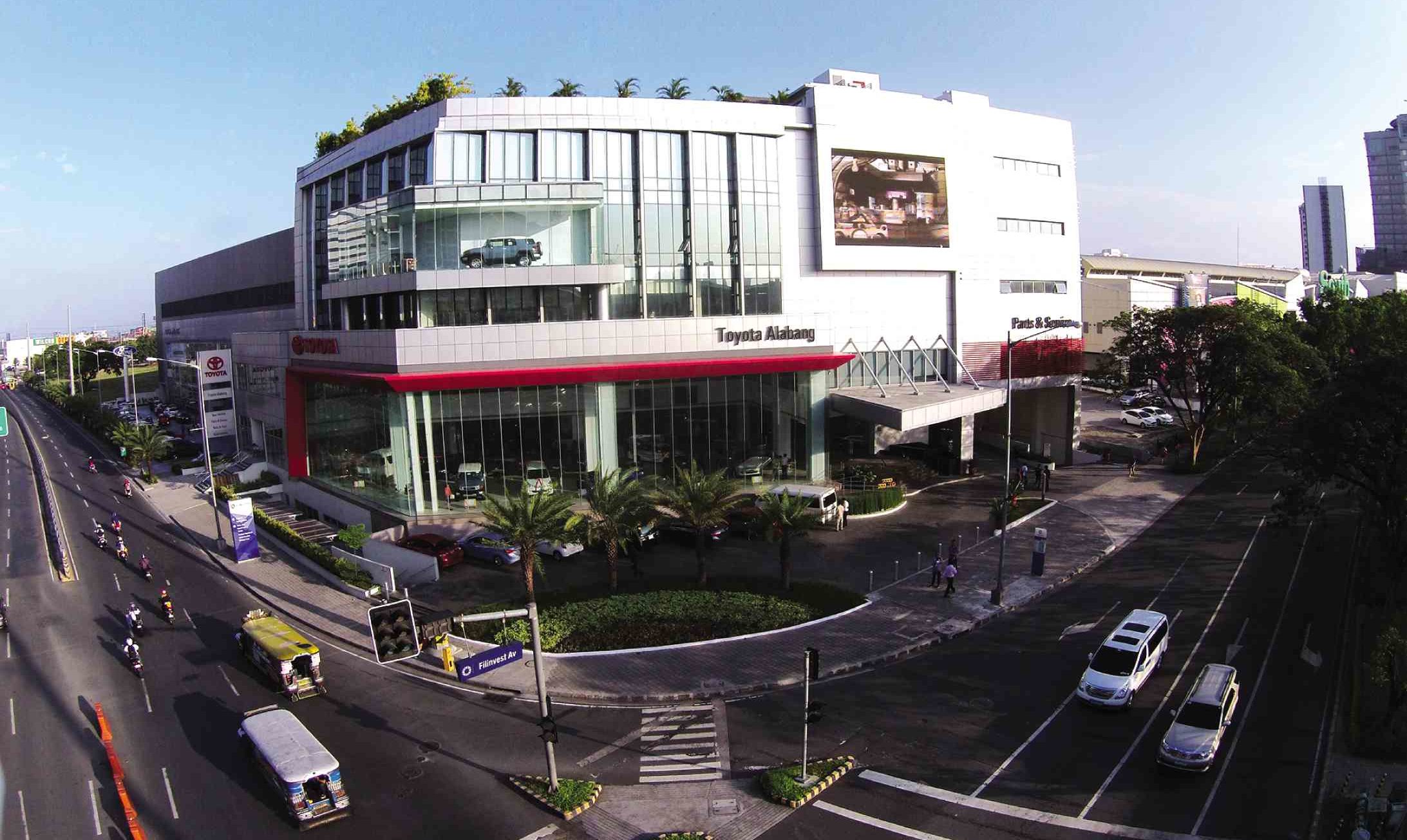 For the past 30 years, Cesar Tiu Lee—CTL to his family and friends—has developed within Toyota Alabang Inc. a culture and mind-set that extend beyond selling cars.

When he established his Alabang dealership on Sept. 15, 1989, he knew that his location south of Manila would be a challenge because unlike other Toyota dealerships that were simultaneously set up at the time, Alabang was not yet the vibrant and progressive part of Muntinlupa City that we know today.

To deal with this challenge, Lee developed a winning dealership experience as a means of creating more value and greater convenience across their customer’s car purchase decision. Car buyers appreciate the personalized omni-channel experience where pressure-free decisions are made while at the dealership.

No wonder, Toyota Alabang became one of Toyota Motor Philippines’ consistent top performing dealership in its network. Its sales force is in a league of their own, placing as the best of the best, bagging seven MP (Marketing Professional) of the Year awards in the past decade alone. 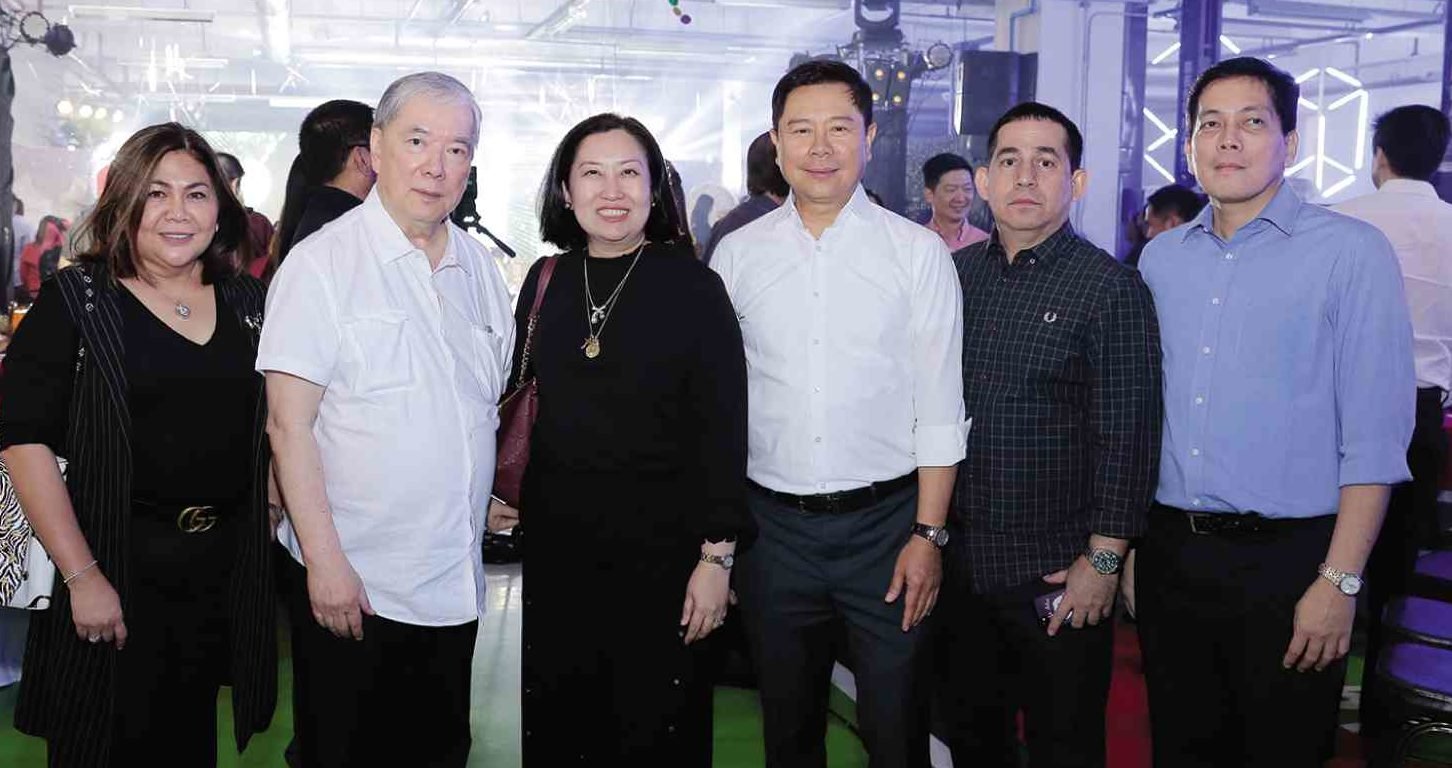 As a result, Toyota Alabang was able to thrive amid the Asian financial crisis of 1997 that crippled so many companies. “Not only did we survive the biggest challenge in our business existence, but Toyota Alabang even grew bigger and continued in providing exceptional customer service so much so that we had to move into a bigger headquarters,” recalled Toyota Alabang president and GM, Jhoanna Lee-See.

That was when Toyota Alabang, in 2014, moved to its present headquarters: A 7-storey, 28,000-square-meter facility that became the first Toyota dealership to be Leadership in Energy and Environmental Design or LEED-certified, as well as the first Toyota dealership to pursue excellence in both quality management systems through ISO 9001 and attain superior environmental management systems through ISO 14001.

“In 2018, we opened another 32,000-sq.m service facility to accommodate the continuously increasing demand for service and repair. We are hoping that this Service Center, also a LEED Gold-certified and the biggest service center in Far East Asia, will continue to bring genuine customer smiles,” promised See.

Exceed beyond what is expected

As a consistent recipient of the Overall Dealer Performance Award, Toyota Alabang has shown that it not only comply with Toyota’s strict standards, but also aim to exceed beyond what is expected. In fact, Toyota Alabang has played an impressive role over the past 30 years in shaping the evolution of auto dealerships in the Philippines.

Not only that, it has found ways to overcome and learn from challenges and crises. See said that in a way, Toyota Alabang, despite the current generation of executives that now manage its day-to-day operations, is still relying on its founder and chairman’s experience to guide them.

This is evident when it organized last year, Miss Toyota Alabang pageant that brought incredible value to the company and the Japanese auto brand that it represents. 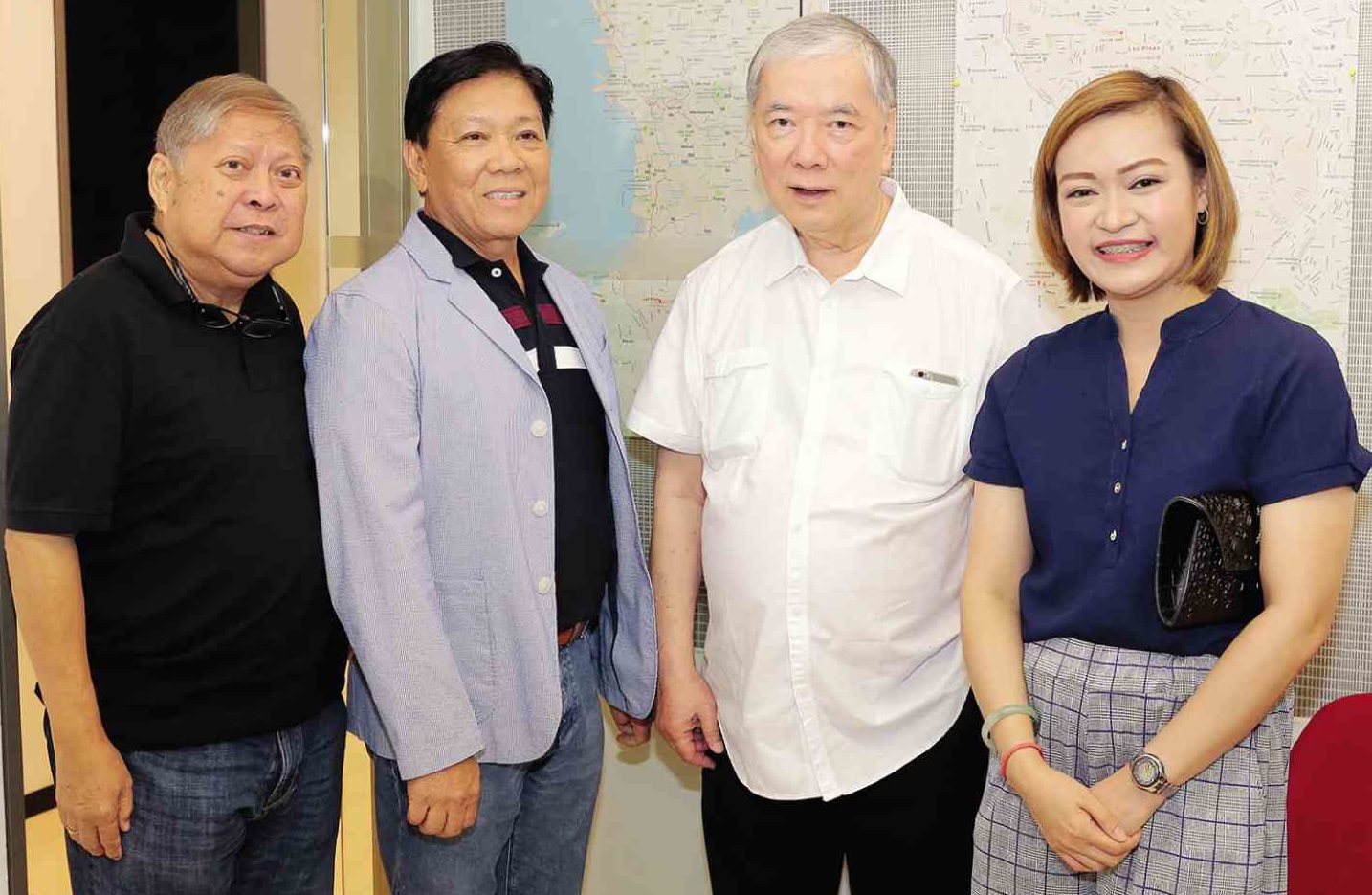 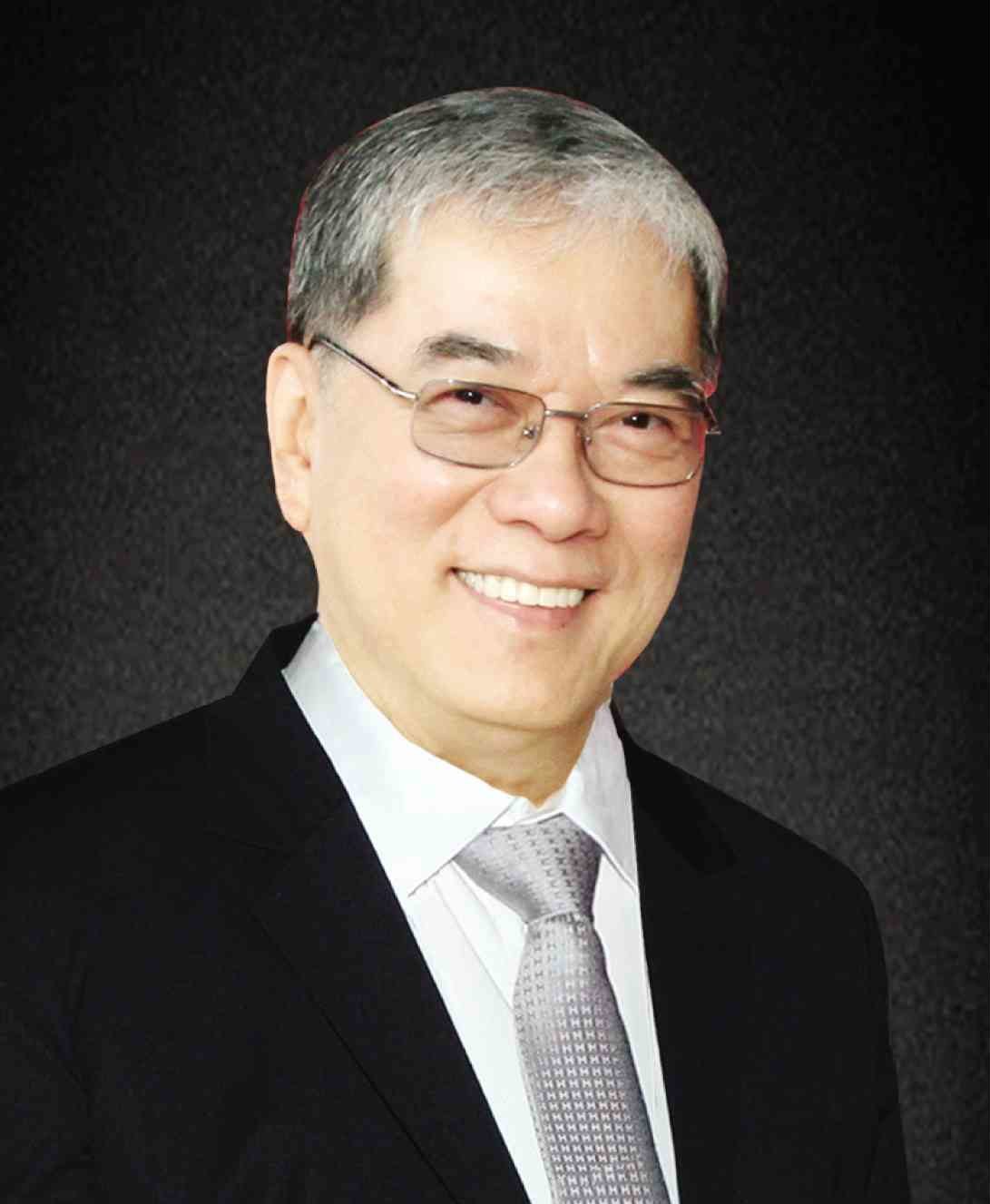