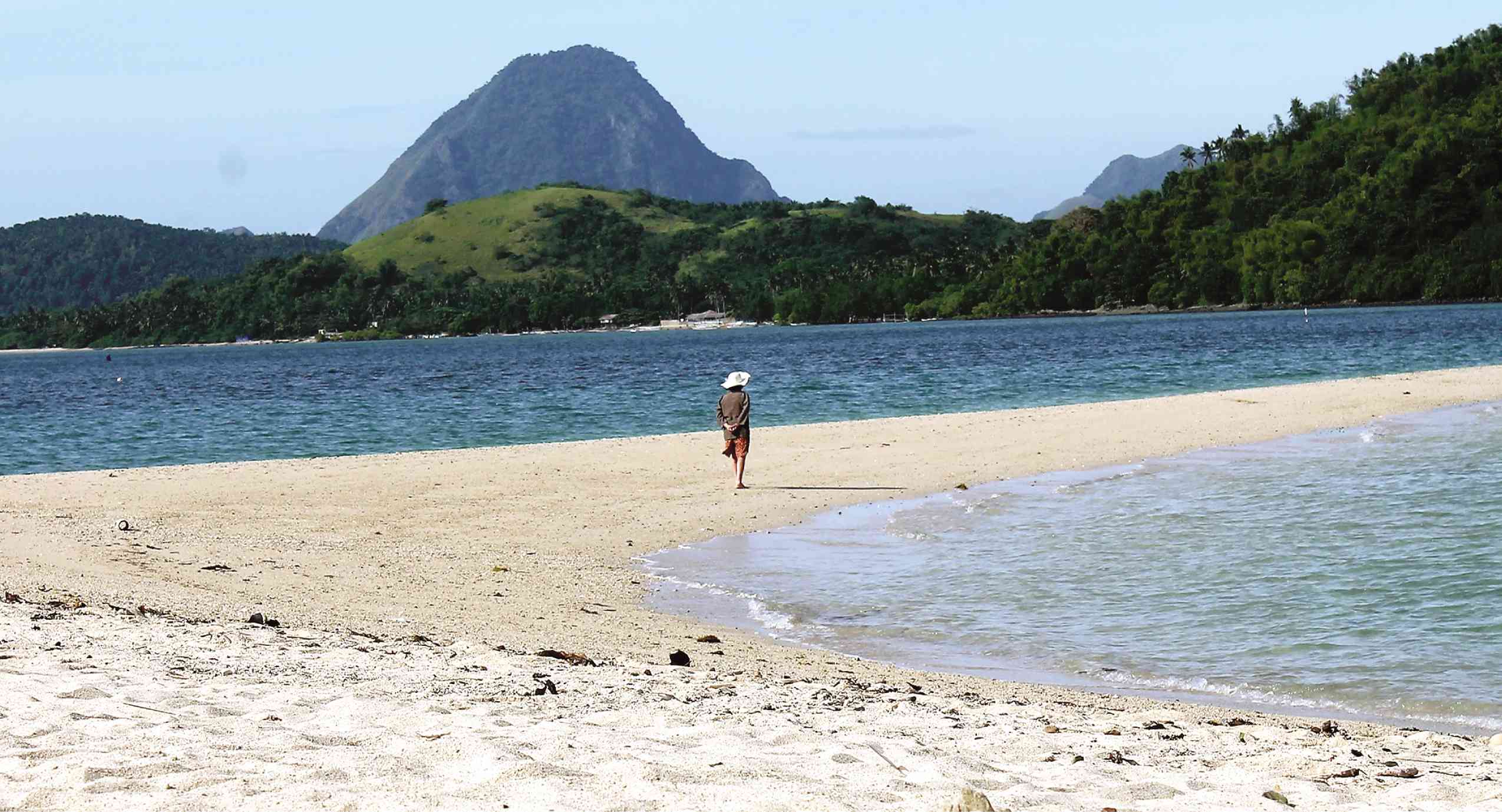 Over the past few days, all roads have been leading to Iloilo City for the Dinagyang Festival, one of the country’s biggest Sto. Niño fiestas which feature soot-painted dancers mimicking the Ati indigenous tribe, the first settlers of Panay. And when the dust of the festivities and frenzied drumbeats had died down, head out and explore Iloilo’s countryside to discover that there is more to batchoy and pansit molo, ancestral houses and Spanish-era churches, in this idyllic province.

Pit Stop 1: Sta Barbara. Situated 15km away, visit the church where revolutionaries under Gen. Martin Delgado first raised the Philippine flag in the Visayas and declared independence from Spain in 1898. A museum and a 30.5-meter flagpole with a giant flag across the plaza immortalize the exploits of Ilonggo freedom fighters in this historic moment.

If you’re a golfer, swing a few rounds at the Iloilo Golf and Country Club, the country’s oldest fairway, established in 1907 by British engineers who built the railway system around Panay. Pit Stop 2: Janiuay. Some 34km north is this town which is known for its unique mix of farming and leisure at Damires Hills Tierra Verde Farm Resort. The 40-hectare property is a showcase of organic farming, aquaphonics, and recreation with its cogon huts, bungee trampoline, hanging bridge, canopy walk, ATV ride, zipline, swimming pools, and well-appointed guest rooms. Visitors can take an educational tour to learn aquaphonics, get down and dirty with farming, and feast on the farm-to-table dishes at the restaurant.

Pit Stop 3: Miagao. This coastal town is home to the postcard-pretty Sto. Tomas de Villanueva Church, a Unesco World Heritage Site which masterfully blends architecture, sculpture, classical art and liturgical elements. Dubbed as a “fortress church” because of its massive walls, it provided refuge during the Spanish era when sea-borne raids were rampant.

The community is also noted for its hand-woven sinamay cloth, the signature fabric of Panay, whose finished products are the exquisite women’s patadyong and men’s barong. Visit the weaving rooms and see how local women have made this cottage industry a source of Miagao pride. 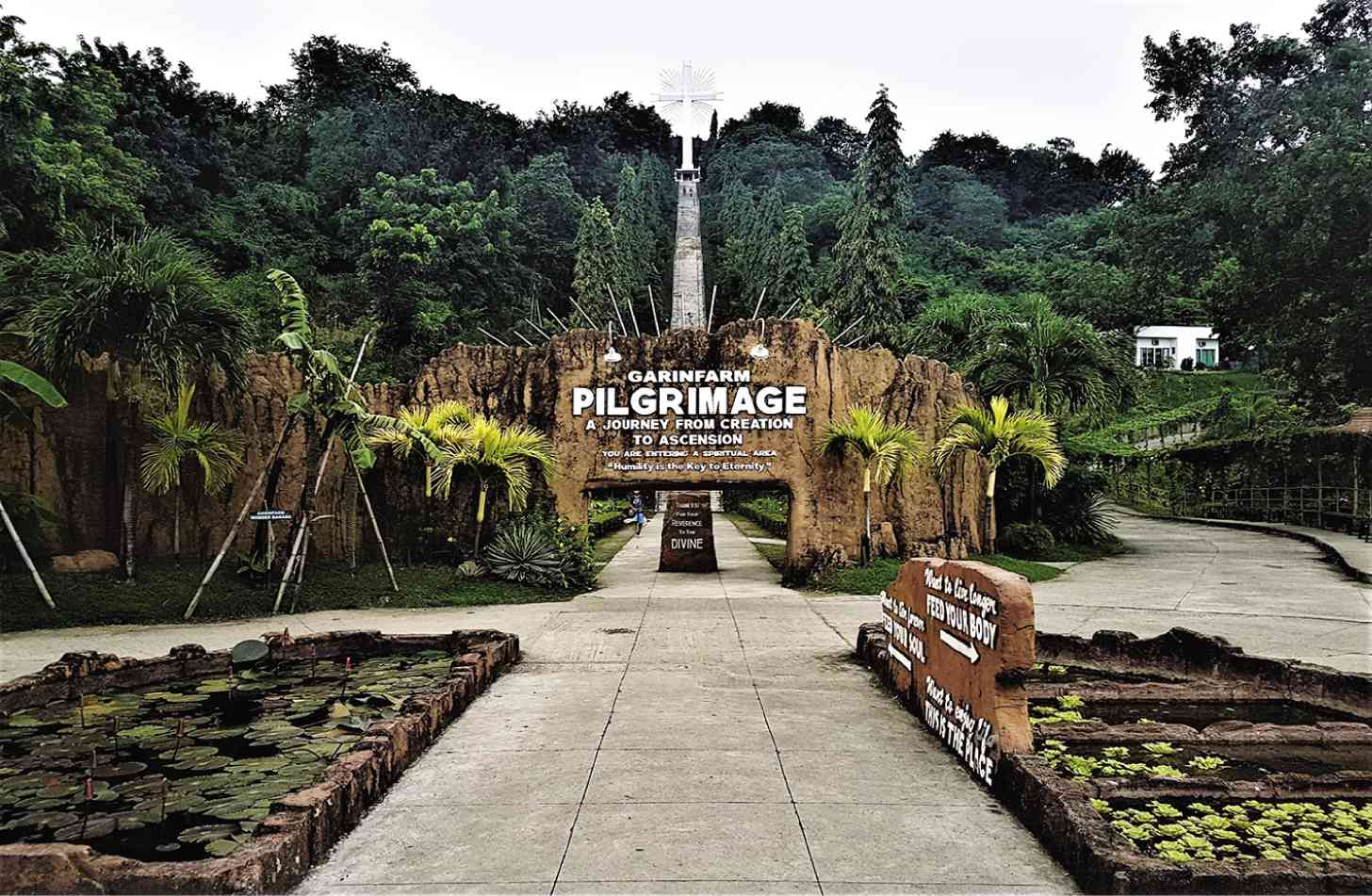 Pit Stop 4: San Joaquin. A 30-minute drive takes you to the westernmost town, where you can experience heaven on earth… well, almost. Garin Farm Pilgrimage Resort is a 14-hectare inland resort which combines agriculture, leisure, and spiritual pilgrimage in one site. The leisure site has boating, zip line, swimming, and fishing facilities, while the farm has the usual agricultural, livestock and aquaculture activities.

Its most photographed portion is the religious section which features life-size Biblical sculptures and the “Stairway to Heaven” tableau, a 480-step Stations of the Cross which simulates one’s entry into the pearly gates of God’s Kingdom.

Spend the night here and wake up to a typical laid-back morning with cocks crowing, a whiff of crisp mountain breeze, and a view of the sea in the horizon.

Another must-see in San Joaquin is its circa-1890s public cemetery Neo-Gothic mortuary chapel which is punctuated by angel statues, the Risen Christ, and ornate funerary sculptures for a stylish transition into the afterlife.

Pit Stop 5: Concepcion. Drive back to the city and head for this northeastern town 98km away, which is one of the island-hopping hideaways of the province. Bulubadiangan, named by Skyscanner travel site as among the archipelago’s top nine most amazing sandbars, is famed for its 200-meter sandbar “which extends for as far as your eyes can see, as if it grazes the next island.”

Nearby is the sugar-like beach of Pan de Azucar island which is home to Mt. Manaphag which offers a commanding view of the outlying islets and mainland Iloilo. 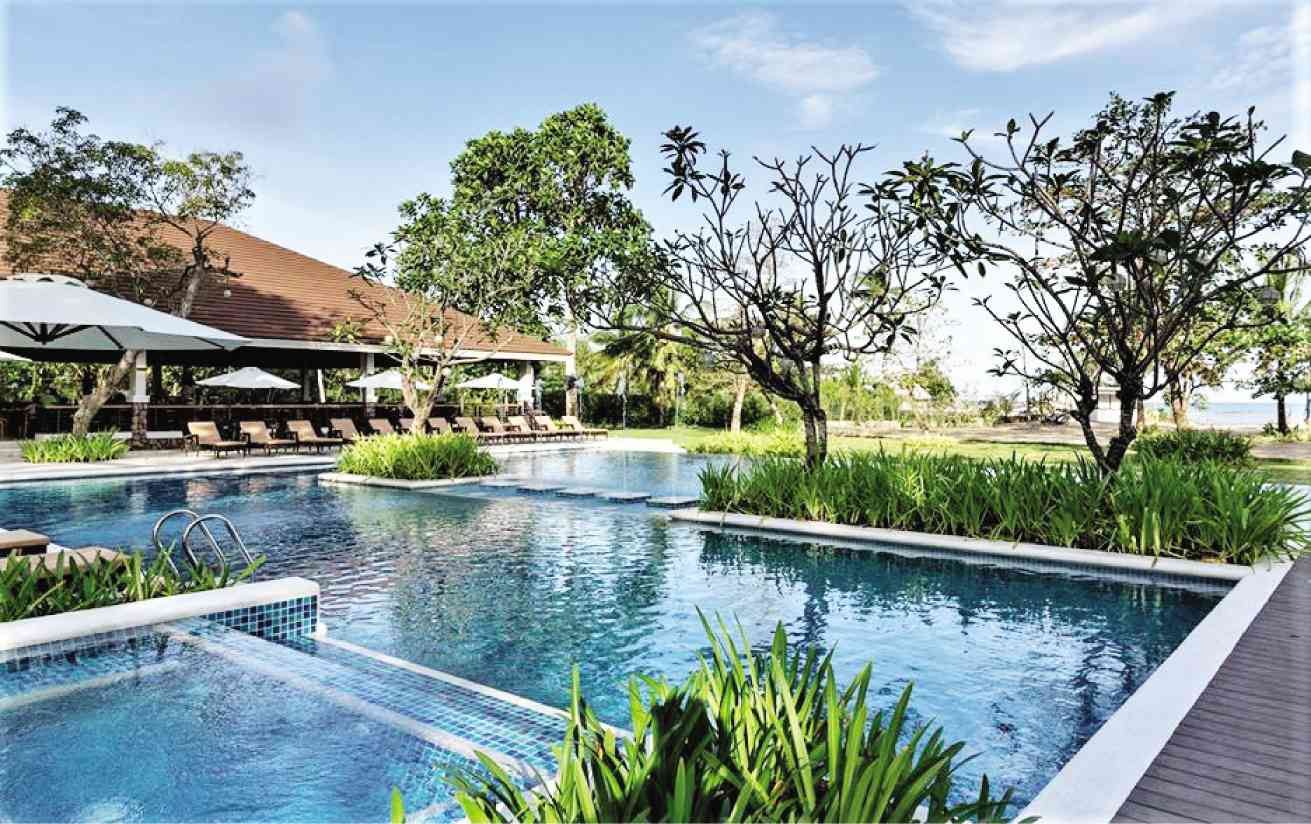 Pit Stop 6: Carles. This once obscure municipality has become one of the sought-after places because of the Gigantes Islands which became an online media sensation in recent years. The island chain’s iconic image is Cabugao Gamay, which boasts of a short pristine beach and verdant hill which can be photographed from a hilltop. Must-sees are Tangke, a saltwater lagoon formed by a wall of granite monolithic cliffs, Antonia Island, Bantigue Sandbar, Sitio Pulupandan, and marine sanctuaries ideal for diving.

Carles is also home to Sicogon Island, which has been restored to its former glory as the playground of the rich and famous by Ayala Land with the development of a soon-to-open luxury tourism estate and airport.

As the town is situated on the province’s northernmost edge, you can fly back to Manila via Roxas City in Capiz, which is half the distance than going back to the Iloilo airport.