Harmony between driver and car is at the core of Mazda 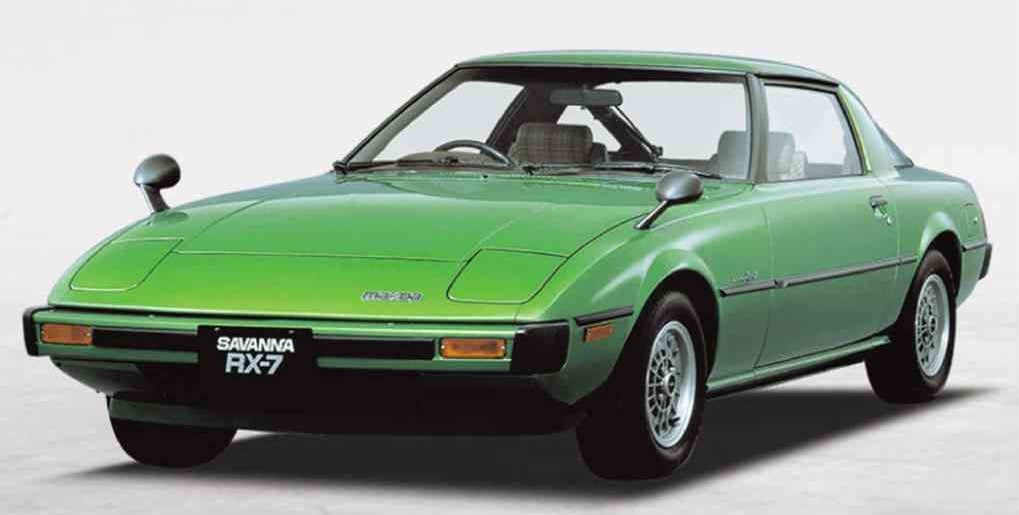 This year, Mazda celebrates its 100th anniversary. Founded as a cork manufacturer in 2020, the Toyo Kogyo Co. Ltd. eventually produced tricycles and cars, and was renamed the Mazda Motor Manufacturer. The company&apos;s name sprang from one of its earliest products, a tricycle truck named the “Mazda-Go.” The Mazda moniker sounded similar to the founder’s own family name, Jujiro Matsuda. Another source of the company’s name is Ahura Mazda, the god of harmony, intelligence and wisdom.

In a world heading towards electric vehicles and autonomous driving, Mazda is indeed pursuing harmony between driver and car. Mazda often goes its own way, preferring to zoom where others zig or zag. You can fully appreciate Mazda’s philosophy and determination when you visit Hiroshima, its home city. Hiroshima was vaporized by an atomic bomb, but has since flourished into a vibrant city with a rich heritage. The horrors of war and overcoming adversity is hard-wired into the company’s culture.

Mazda may not be one of the largest carmakers around, but its history is replete with interesting vehicles. Here are some of the memorable ones.

Mazda rolled out its first vehicle in 1931. It was a three-wheeled truck known as the Mazda-Go Type-DA. Notably, the engine was built in-house. The tricycle had a transmission with reverse gear and a rear differential. This made Mazda one of the earliest Japanese companies to produce motor vehicles.

Mazda Luce Coupé was powered by a rotary engine

The first real car to be produced by Mazda is the 1960 R360. A two-door, four-seat coupé, the R360 had a rear-mounted air-cooled engine with all of 16hp. It was an early success in the Japan’s kei car (lightweight) market. It later spawned the P360 Carol sedan and B360 pickup.

The engine that&apos;s identified closely with Mazda is the Wankel rotary. Using internal combustion to propel a rotary movement rather than a piston engine’s up-and-down motion resulted in a compact, hyper-smooth power plant. The 1963 Mazda Cosmo Sport was the first volume production sports car with a rotary engine.

The rotary also found a home in the 1969 Luce and Luce R130 Coupé. The striking Bertone-designed bodywork housed the rotary engine, which propelled the front wheels. The Luce sedan seated six and could accelerate to 150km/h.

You won’t fully understand the Joy of Mazda until you rev one of its trademark rotary engines until redline and experience its hypersmooth spinning. An ear-to-ear grin was courtesy of a 1978 Savanna RX-7. The RX-7 also brought the style, with its compact wedge shape and plaid-trimmed interior.

Mazda finally produced its own iconic car in the 1989 MX-5 Roadster (aka Eunos Roadster). The formula followed that of the British roadster: lightweight, compact, and front-engine, rear-wheel drive, and added reliability, and its own cheeky character. Thankfully, the MX-5 remains a core part of Mazda’s lineup, with the latest version exhibiting a sophisticated new styling direction.

Mazda honed its expertise in motorsports. Its biggest success was in the 1991 24 Hours of Le Mans. The 787B race car allowed Mazda to become the first, and for a long while (27 years), the only Japanese car maker to win the race. Appropriately, it was powered by a rotary engine, a four-rotor rotary engine with 697hp. The engine sounds absolutely glorious (look for footage on YouTube).

This company wouldn’t be Mazda if it didn’t have the right dose of quirkiness. Raising that level substantially was the 1992 Autozam AZ-1. Mazda created a kei-car (mini car) with gullwing doors side strakes. Think Mercedes gullwing mashed up with Ferrari Testarossa and Porsche 928. There was even a prototype variant patterned after the company’s Group C (Le Mans) racers.

The 2000 Tribute SUV was sold in the Philippines, along with its Ford Escape twin. The twin SUVs were engineered by Mazda. Making the Tribute stand out was its 3.0-liter V6 engine, probably the most powerful (205hp) for a Japanese compact SUV at the time.

The 2002 Mazda 3 reinforced Mazda’s positioning as a driver’s brand. The sedan was sleekly styled and drove well, gaining the brand a new generation of followers.

Bringing the rotary sports car into the new century was the 2003 RX-8 coupé. The RX-8’s engine was capable of a dizzying (for a road car) 9,000 rpm. It could seat two more and featured hidden rear doors that swung open from rear hinges for easier entry.

The 2012 Mazda CX-5 was the first production car to feature Mazda’s Kodo-Soul of Motion styling. Designed to make the car look and feel like a living being, Kodo combined with Skyactiv technology—fuel efficient engines and chassis designed to handle responsively. Later generations of the CX SUV range, as well as Mazda’s sedan and hatchbacks, looked sharper and livelier still. Mazda’s current range contains design and build quality that could rival cars much higher in price. 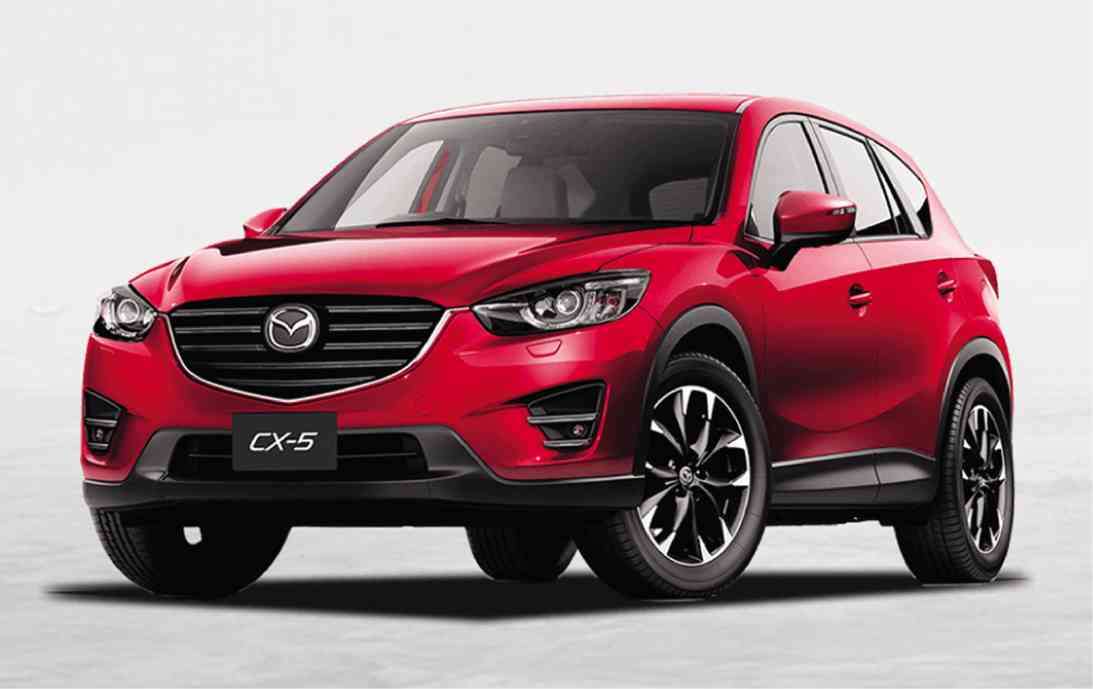 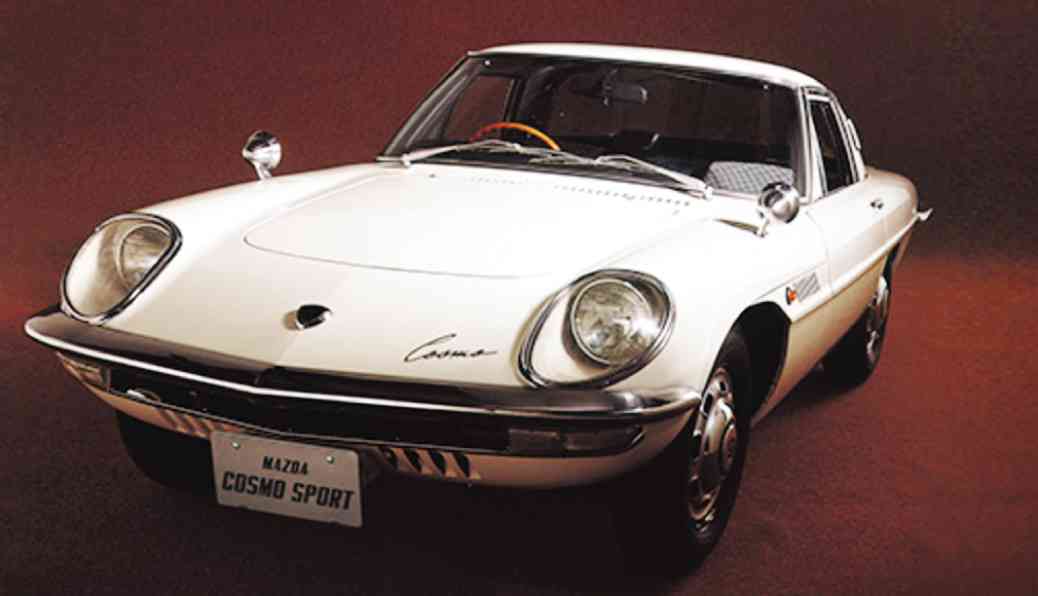 Mazda Cosmo Sport was powered by the trademark rotary engine 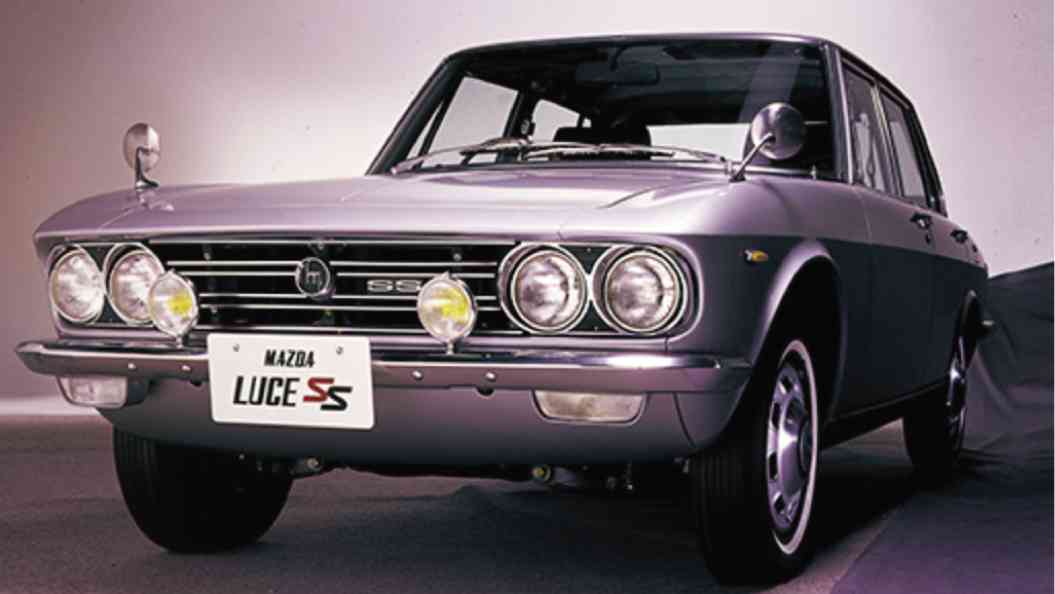