Audi A6 2.0 TFSI S-Tronic MHEV: halfway into the future

The all new Audi A6 comes as a mild hybrid

While the automotive industry slowly prepares to go into an electrified future, be it fully EV, or some form of hybrid or another, they all have stop-gap measures to tide things over until the next evolutionary phase in automotive transport and technology. Toyota is working hard to introduce as many hybrid vehicles in their line-up, Mazda continues to refine its SkyActiv technology, Subaru has rolled out its first e-boxer vehicle, and now Audi has been furiously tweaking, refining and perfecting its small displacement turbocharged and direct-injected technology.

The latest C8-generation A6, launched in 2018 and finally made available to the local market is a real winner. The sole variant available for now is the 2.0 TFSI front-wheel drive with 7-speed S-Tronic transmission. Sticking to the numbers, the latest A6 hasn’t grown much, being 6mm longer (4939mm), 12mm wider (1886mm) and taller by 2mm (1457mm). Wheelbase has also grown by 12mm, which should improve high-speed stability and rear occupant space. But it hasn’t lost that lightness in feel which its predecessor, launched in 2011 touted, got many fans because it truly felt effortless and easy on your daily drive. At 1,780kg, it has grown heavier, but is packed with even more creature comforts, is safer as evidenced by a 5-STAR rating and EXCELLENT Rating respectively at the Euro NCAP (New Car Assessment Program) and US IIHS (Insurance Institute for Highway Safety) crash tests.

Our A6 examples arrive from Neckarsulm, Germany, and use a good mix of aluminum, light-weight steel and high-boron carbon steel in key areas to strengthen the chassis in the event of an accident, and also deliver a stable, more rigid platform, improving NVH isolation and dynamic handling properties.

The all new A6 comes as a mild hybrid. The inner workings are quite complex, but it is essentially a complex belt-driven alternator and starter combo which helps move the A6 along at very light loads and low vehicle speeds. An on-board lithium-ion battery stores the energy. This system is simpler, cheaper, lighter, and less complex as well as intrusive, versus traditional hybrids where an EV is also designed to integrate into the rest of the drivetrain along with the internal-combustion engine. All-told, Audi claims it can reduce fuel consumption by 0.7 liters for every 100 kilometers travelled.

It’s pretty well spec’d inside: Audi’s Virtual Cockpit, together with Audi’s MMI Multi-Media Interface have evolved to a cleaner, simpler design with less fuss. A piano black touch screen goes blank when not in use, but powers up and displays the climate control and other in-car electronic accessories. You get 4-zone climate control too, and the large LCD screen on the center console is perfect when integrating your Apple Device via Apple Carplay. Waze is definitely made easier thanks to the large display screen, and thanks to Spotify, the powerful 16-speaker Bang & Olufsen Surround Sound system comes alive. The steering wheel is a 4-spoke design and houses controls for the Audi MMI, cruise control and paddle shifters for the 7-speed S-Tronic dual-clutch transmission. You also get six airbags as standard, ABS-EBD brakes, traction/stability control, a rear reverse camera and parking sensor aids. 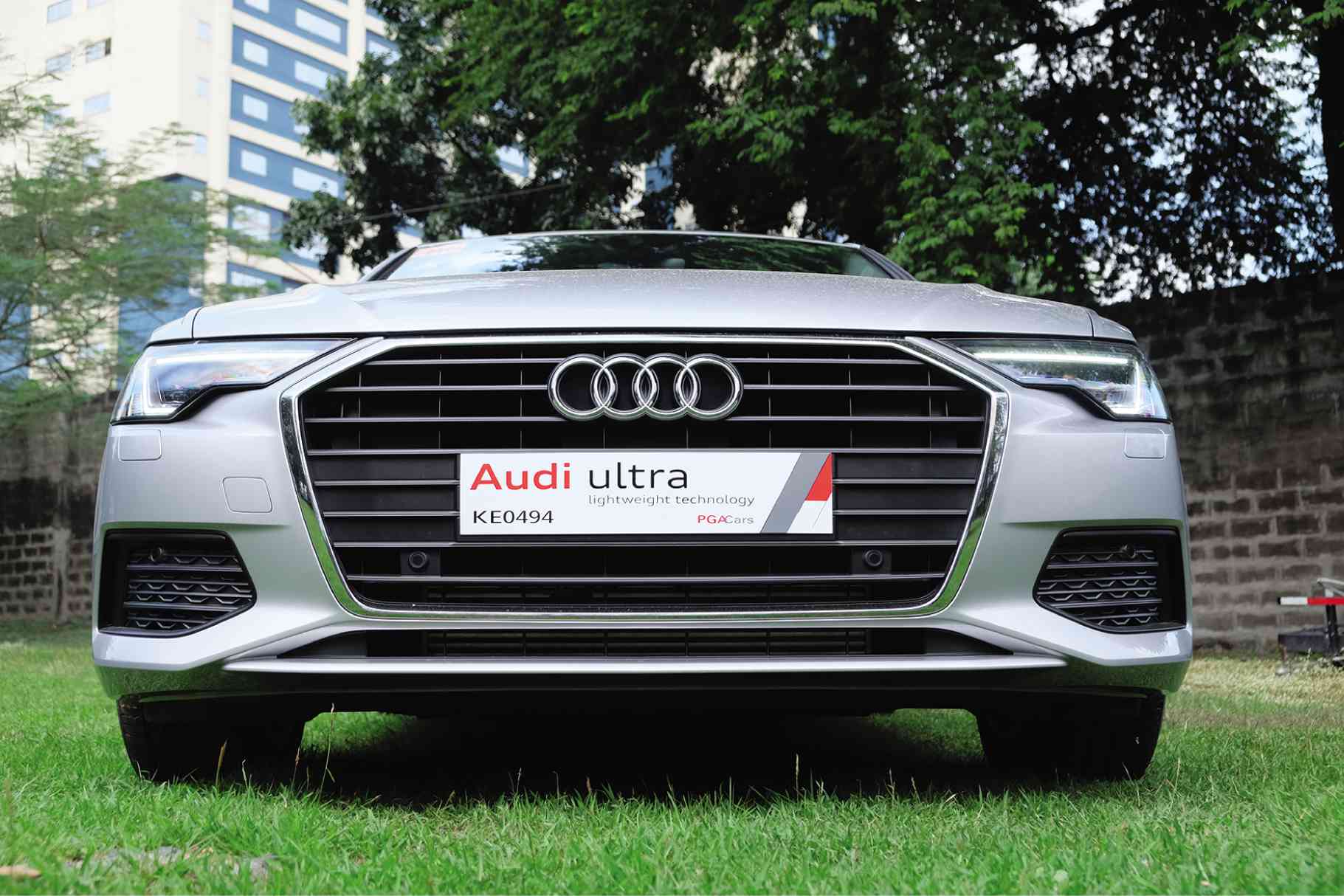 Almost the same size as the previous gen but heavier

On the road, the A6 is smooth, suave and serene. It’s a head-turner, many people mistaking it for the larger and statelier A8, thanks to the silhouette which emphasizes its length. The controls are light, making it painless for daily driving duties. Space at the back is excellent, one of the best if not class-leading. 14-way front power driver’s seat adjustability means you can find the perfect seating and driving position that is enjoyable and engaging, yet painless and relaxed as well. The brakes are powerful; you can stand on them without fear of fading. It’s a bit soft, but not as over-assisted as former Audis of yore. The 18-inch wheels shod with Michelin Primacy tires provide a good balance of compliance with sharp looks, while the multi-vane design looks futuristic and striking as well. Turning radius is a very good 5.5 meters making it surprisingly maneuverable in tight spaces.

Fuel consumption is very good: on the highway, I got an impressive 17.8km/liter on my round trip drive to and from Tagaytay. In-city driving returned a respectable 8.2km/liter, which I expect should improve as the engine frees up. The engine START/STOP function isn’t as smooth as I’d like, but definitely not a deal-breaker for the A6. With 245hp and 370 Newton-Meters of torque on-tap from the 2.0 TFSI, acceleration is surprisingly sprightly, given the displacement and vehicle weight. Audi claims a top speed in the region of 225km/h, and 0-100km/h acceleration time of 8.4 seconds which is pretty good. While the A6 performs well on the winding roads of Cavite, Batangas and Laguna, it truly is meant to be a motorway-muncher, nipping at highway miles with ease and efficiency, ensconced in comfort and refinement, loaded with toys to entertain you on your journey. 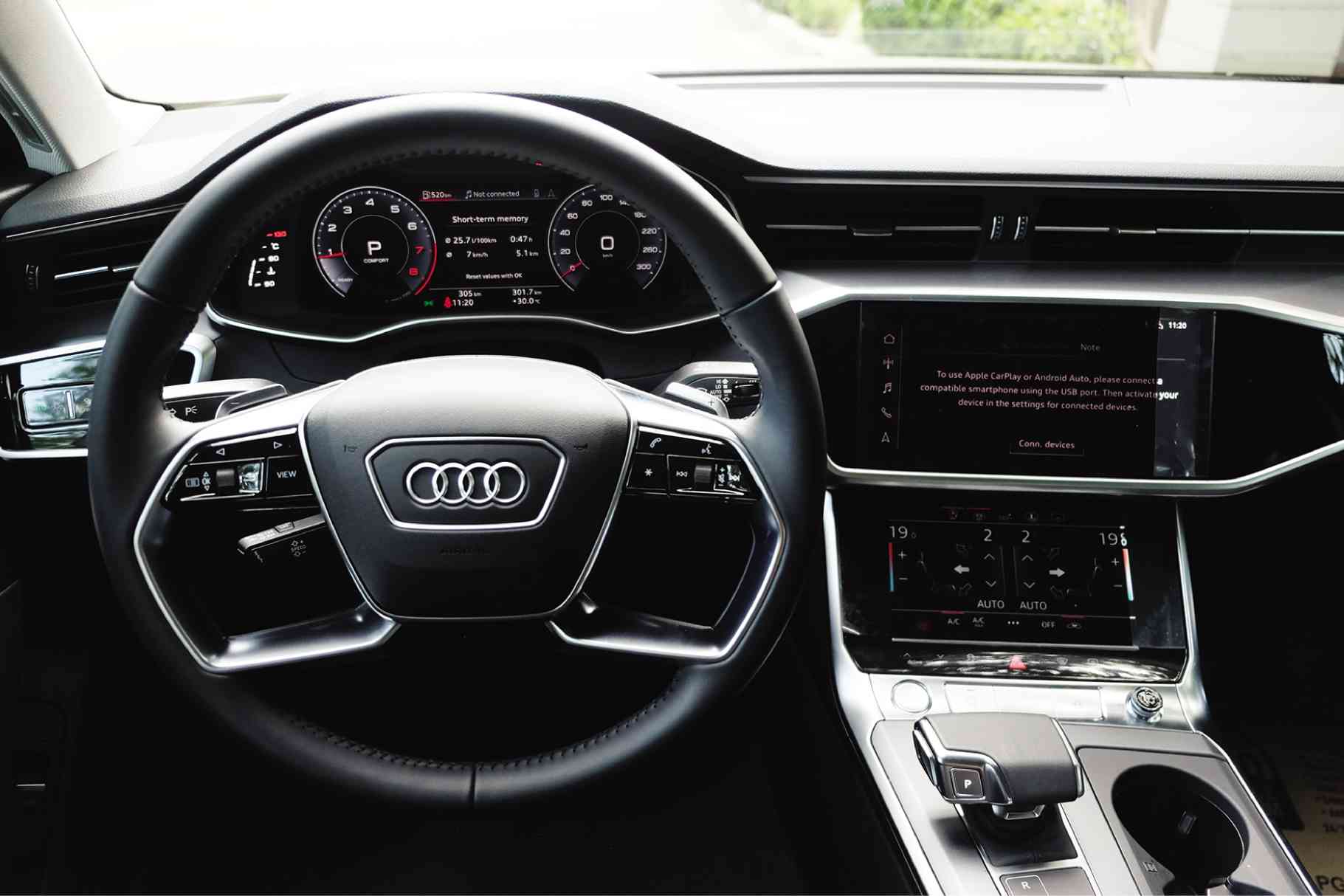 As the world awaits on the future of transportation, Audi is slowly but surely improving, enhancing, and ultimately perfecting the internal combustion technology and other associated hardware, to deliver efficiency previously unseen in this field.

Shame that, eventually, Audi, and many of today’s car companies will eventually abandon the traditional internal combustion technology, considering the level by which it has improved. We are approaching the peak of this current technology, and Audi stands at the forefront, true to their ethos of advancement through technology. 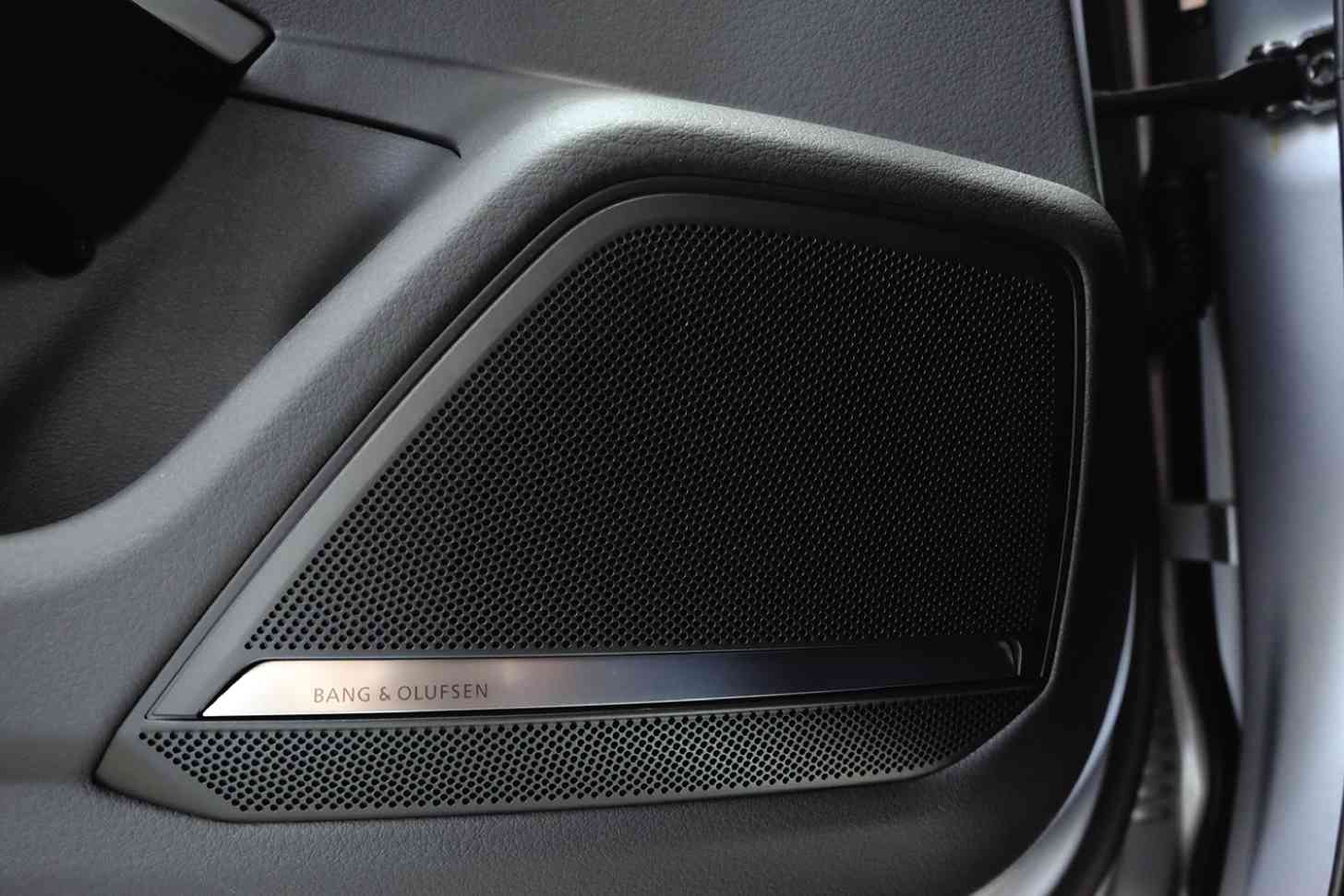 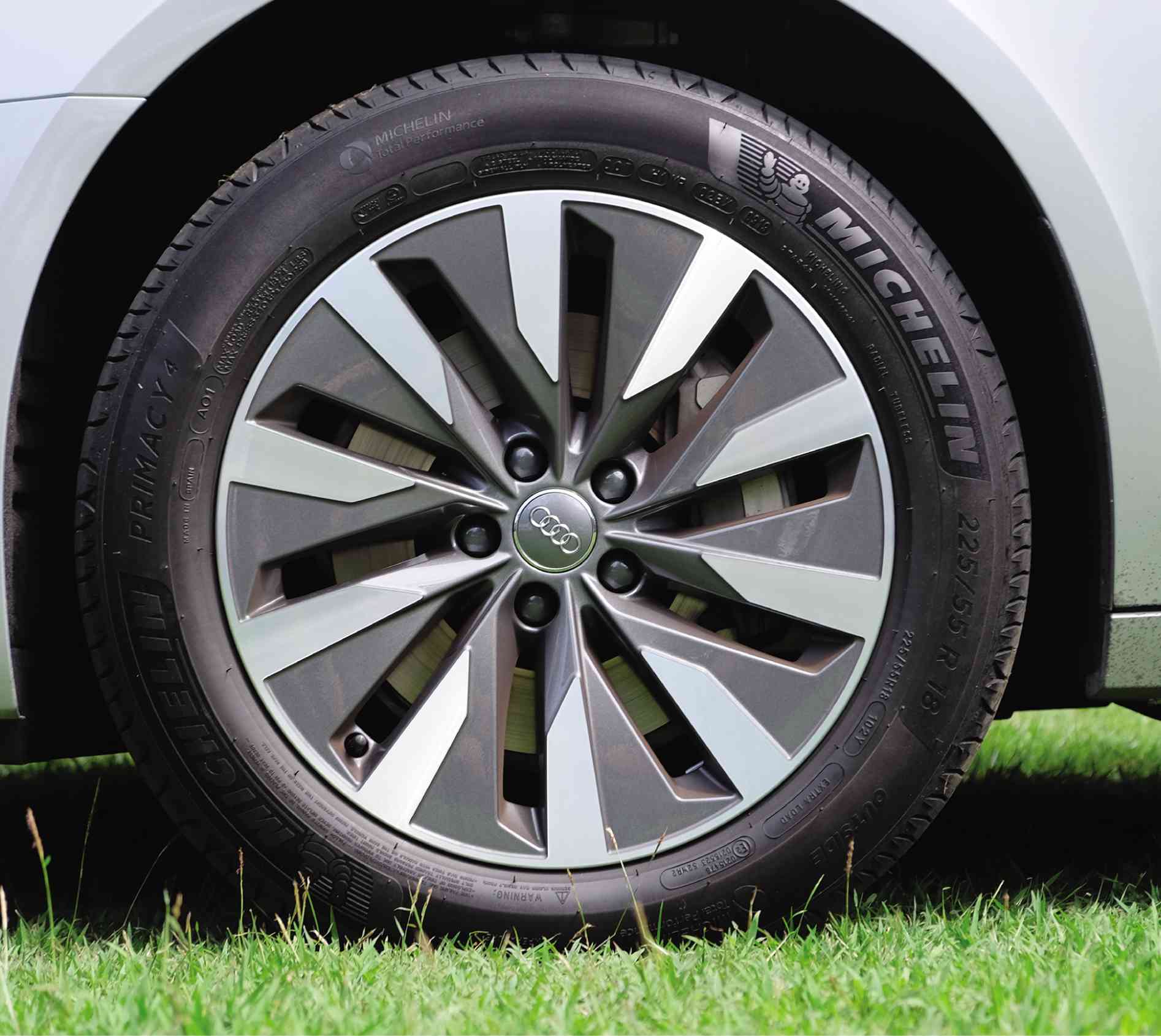 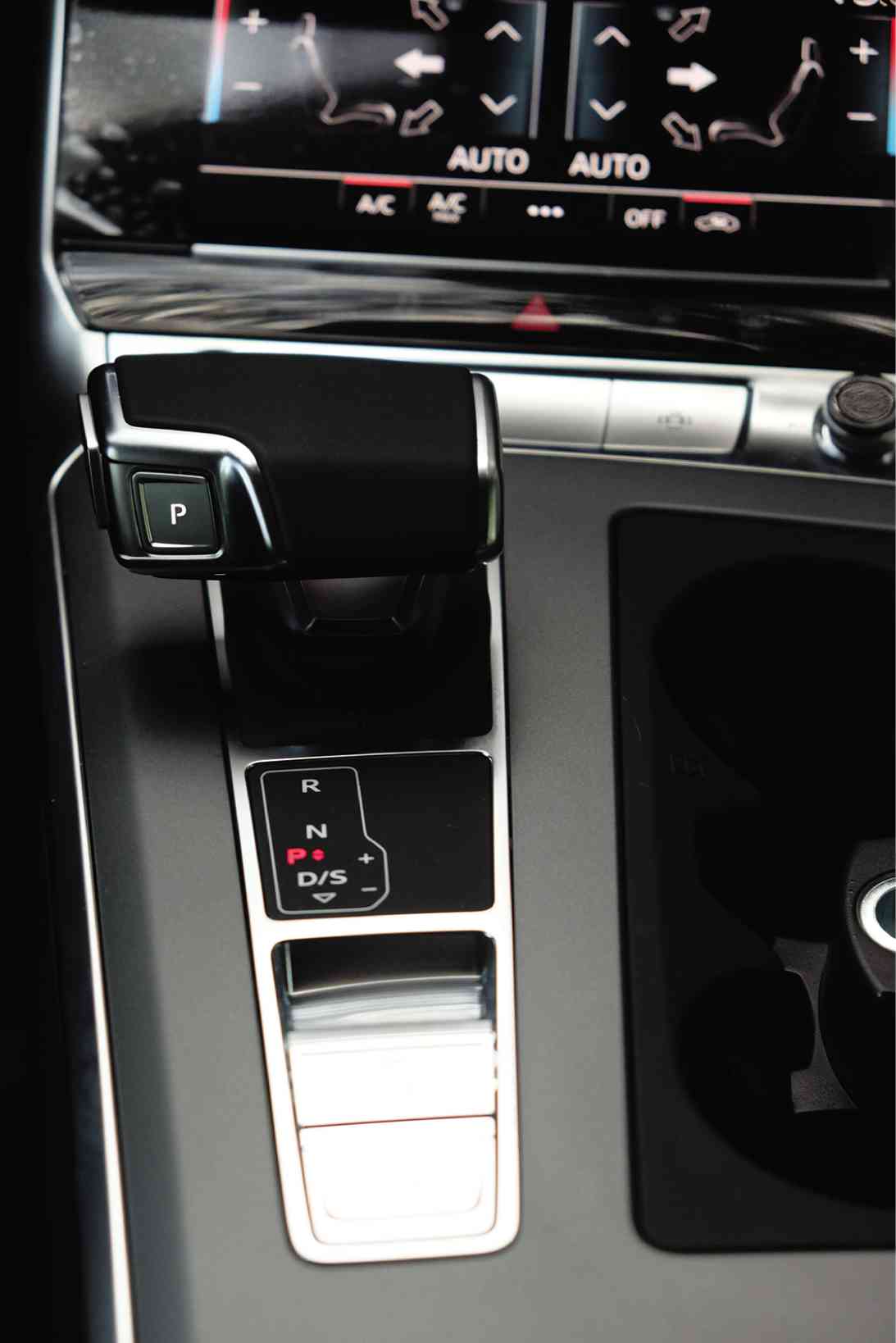