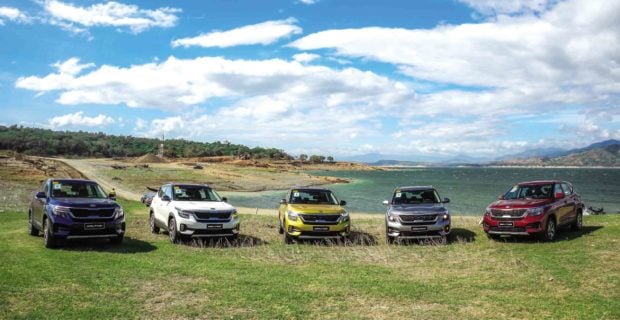 It was only a year ago when Kia Philippines made its debut under the Ayala Group of Companies. And to celebrate its first anniversary, Kia Philippines organized its first media ride and drive event with members of the motoring media to Costa Pacifica, Baler, on board 10 units of the new Kia Seltos, the brand’s latest nameplate.

The scenic route and twisty mountain roads heading up north and mixed stretches of open highway was a real treat for this robust crossover.

The route was meant to test the power and agility of the new Seltos and it did not disappoint. Thanks to the Seltos’ 2.0-liter Dual CVVT-equipped engine, rated at 147hp and 179Nm of torque. Kia calls its drivetrain Intelligent Variable Transmission with Drive Mode Select, with the engine-transmission combination designed to give its driver either an aggressive and dynamic driving or fuel-sipping economical cruising pace.

What’s another treat was the infotainment system with Apple CarPlay and Android Auto that allows multiple devices to be connected. The long drive with cruise control (EX and SX variants) allowed drivers a more relaxed and effortless pace and drive while its reverse camera feature assures the driver of seeing what’s behind the vehicle while negotiating for a tight parking slot. Passengers are assured of cabin safety with six SRS airbags (SX variant) to protect occupants in case of any extreme emergency. 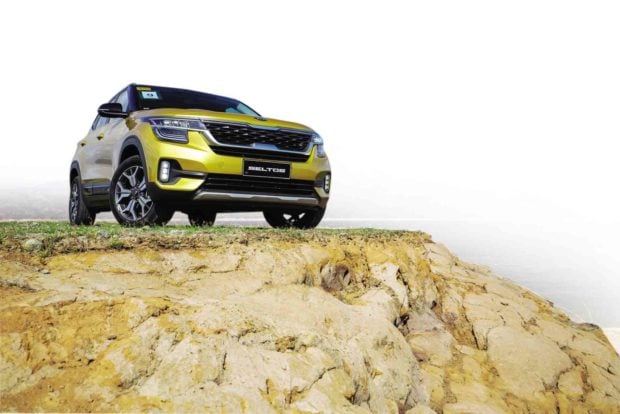 Inside, the Seltos cabin is considered spacious for its class and ride comfort with high marks on keeping the noise, vibration and harshness (NVH) quite low.

“It is not just any crossover but one that has its owner’s needs in mind. The Seltos is not the only vehicle that is “Designed for You” but the entire Kia lineup, as well,” he said.

The Seltos exterior design is quite unique but also features its signature “Tiger Nose” grille designed by Peter Schreyer. In 2007, the Tiger Nose grille and styling elements gave Kia vehicles an identity all their own—something that seems to appeal to many buyers both here and abroad. The bold and dynamic design seemed to have paid off.

Last year, Kia sold some 6,000 units in its Korean home market during the first month. 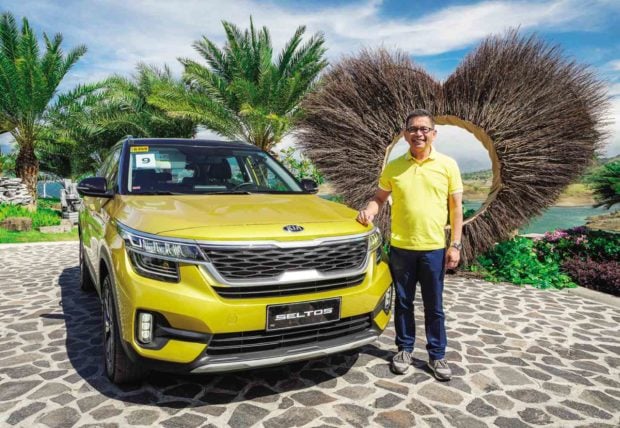 Besides driving Kia’s newest offering, the Anniversary Drive was a celebration of Kia’s first year under Ayala-owned AC Motors with a remarkable 124 percent sales growth in 2019 brought about by new model launches: Soluto, Stinger, and Seltos.