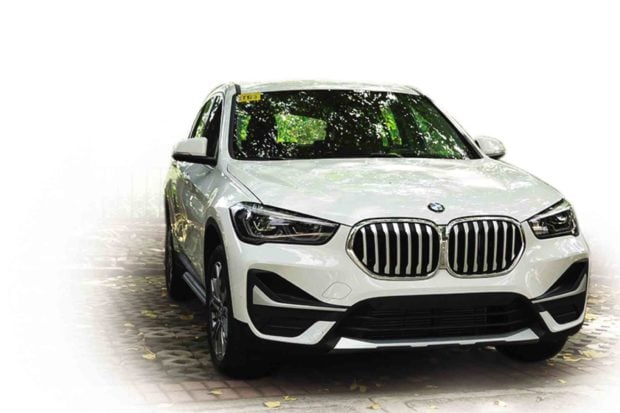 The new xLine variant comes with a larger grille

The BMW X1 launched just last Friday is very happily familiar. There are some new points, such as a slightly different grill. To some, it seems a bit more integrated than before with a little bit more melding of the two kidneys. The light treatment is a little more refined as well, front and back. There are also new wheels and tires, which is important because the Continental rubber can be a better match for some people depending on what the want from this car.

Which brings us to this. What do you want of this car? The X1 will be the entry point for many given the fact that it’s the smallest SUV or (as they call it) SAV or crossover or whatever. So while there may be smaller sedans or hatchbacks, this X may well be the main way people get used to living with that blue spinning propeller badge. And it’s a good intro. Unlike many previously-spec’d models, the package chosen for the X1 is nicely balanced. The suspension (and the new tires) are firm enough that they allow you to really feel and put to use the well-sorted suspension dynamics. Make no mistake, we do love our small BMW sedans and coupés, but since the world wants crossovers, this will be the answer from Munich. The car could have been made softer, but that would have made it less balanced as an overall holistic package. We have said this before with things like the X5 that it is nice to see spec choices that understand the car and not just the wallet. It is great that this extends down to the range of the smallest X as well. 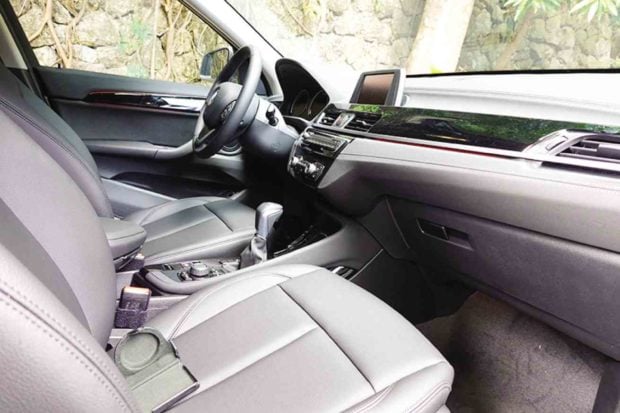 Like all BMWs, the X1’s interior feels superbly made

What in particular did we like? Our test car was the X1 18d xLine, with the BMW TwinPower Turbo four cylinder diesel engine. This is one of the very few cars where the standard “comfort” mode of the driving characteristics (engine and power delivery) didn’t leave us wanting to move to sport all the time. What would we have liked? To be able to access the full suite of BMW Connected systems via our phone, or rather to not be told to do that by the car then only find that it doesn’t do anything yet. It would be better to not have that happen at all, as it makes you feel lacking. In truth though, I wouldn’t have noticed if the car itself didn’t tell me to look for it. And it takes nothing away from the car itself and the real reason why people should be looking at the X1.

Priced at just over P3 million and with a 5-year warranty, it is quite the appropriate entry point if you want to get new buyers to really get to know the brand. 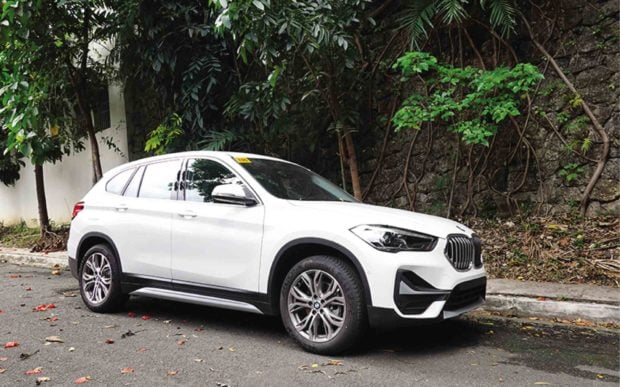 Unlike many previously-spec’d models, the package chosen for the X1 is nicely balanced