Signs of the Cross

Xpander has become a runaway success for Mitsubishi Motors Philippines Corp. (MMPC), with already 36,168 units sold since its launch in 2018. It already accounts for 30% of MMPC unit sales. It has transcended its relatively affordable price point to appeal to families.

Under the hood is a 1.5-liter MIVEC (Mitsubishi Innovative Valve timing Electronic Control system) gasoline engine. The four-cylinder, 16-valve engine is expected to generate 105ps and 141 Nm. Mitsubishi reckons it’s one of the quietest and smoothest in its class, thanks to sound absorbing and vibration-blocking materials incorporated into the engine. It’s mated to a four-speed automatic transmission, and drive is channeled to the front wheels. 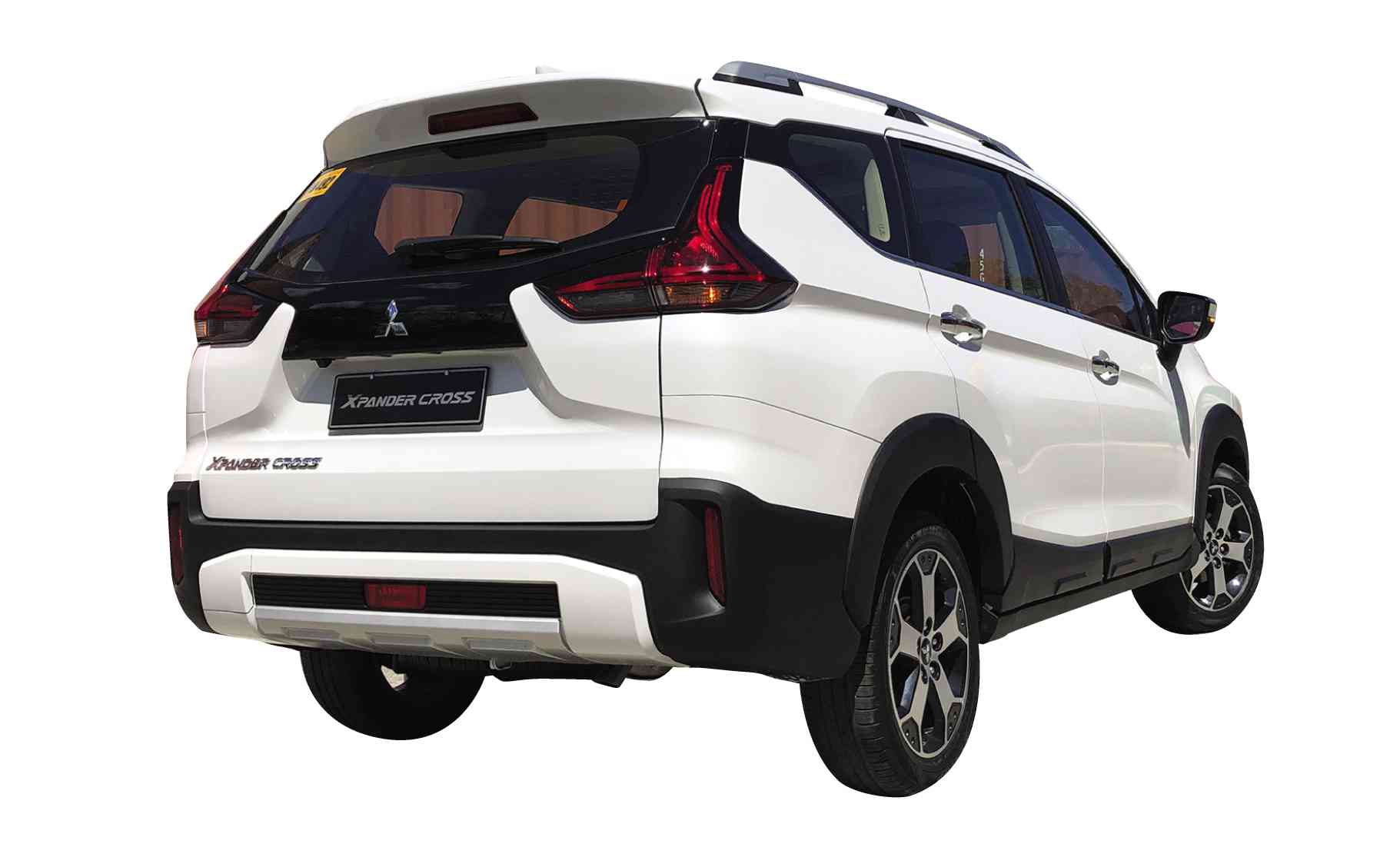 Giving a touch of class to the cabin are leather-trimmed seats, a seven-inch touchscreen audio system with reverse camera, and multiple power outlets in all three rows. Convenience features include steering wheel mounted controls for the audio and cruise control.

The Xpander Cross measures 4500mm long x 1800mm wide x 1750mm tall. Inside the compact cabin are three rows of seats, good for seven passengers. The second row tilts and tumbles forward for easier access to the third row. Second row seats can slide in a 60-40 split to give more knee-room for the third-row passengers.

“The Xpander is a very important nameplate to MMPC as it fits many of the vehicle requirements of Filipinos. It provides the reliable performance, spacious and comfortable interior, host of safety features and a very bold design. Now with the entry of the Xpander Cross, its added features, we see renewed potential to the already successful Xpander nameplate,” said MMPC President and CEO Mutsuhiro Oshikiri. 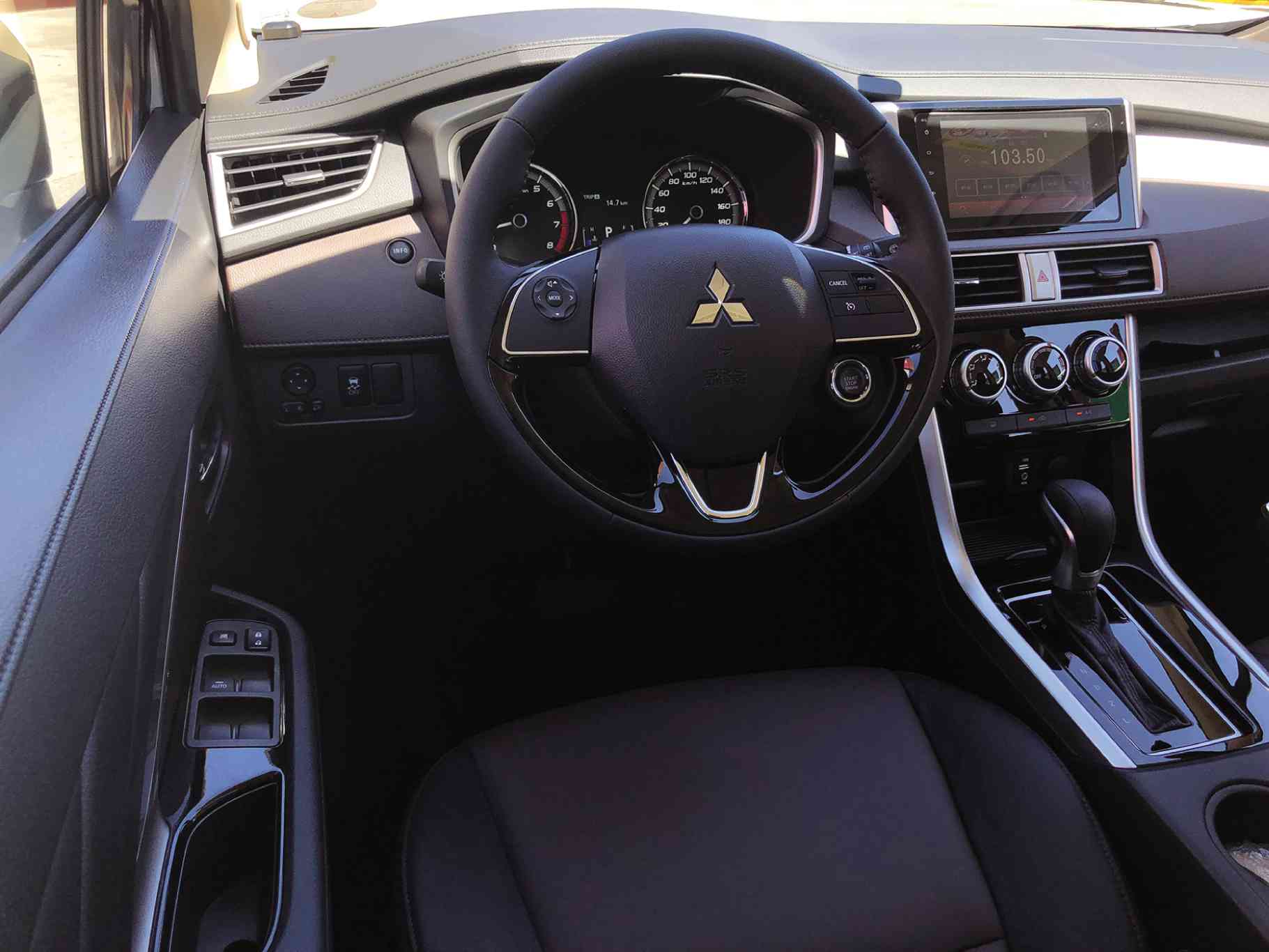 The Xpander Cross ad campaign will feature the tagline “Live Extra,” focusing on the rough-road, countryside capability of the car. Drew and Iya Arellano and family will be the car’s brand ambassadors.

“The Arellano family is the best representation of a modern and adventurous Filipino family. Despite their hectic schedule, both Drew and Iya are still able to balance a fun and healthy lifestyle. They both excel in their professional careers, are known for their sporty lifestyle and still manage to be amazing parents to their kids,” added Alvin Dalida, MMPC’s First Vice President for Marketing and Sales Division. 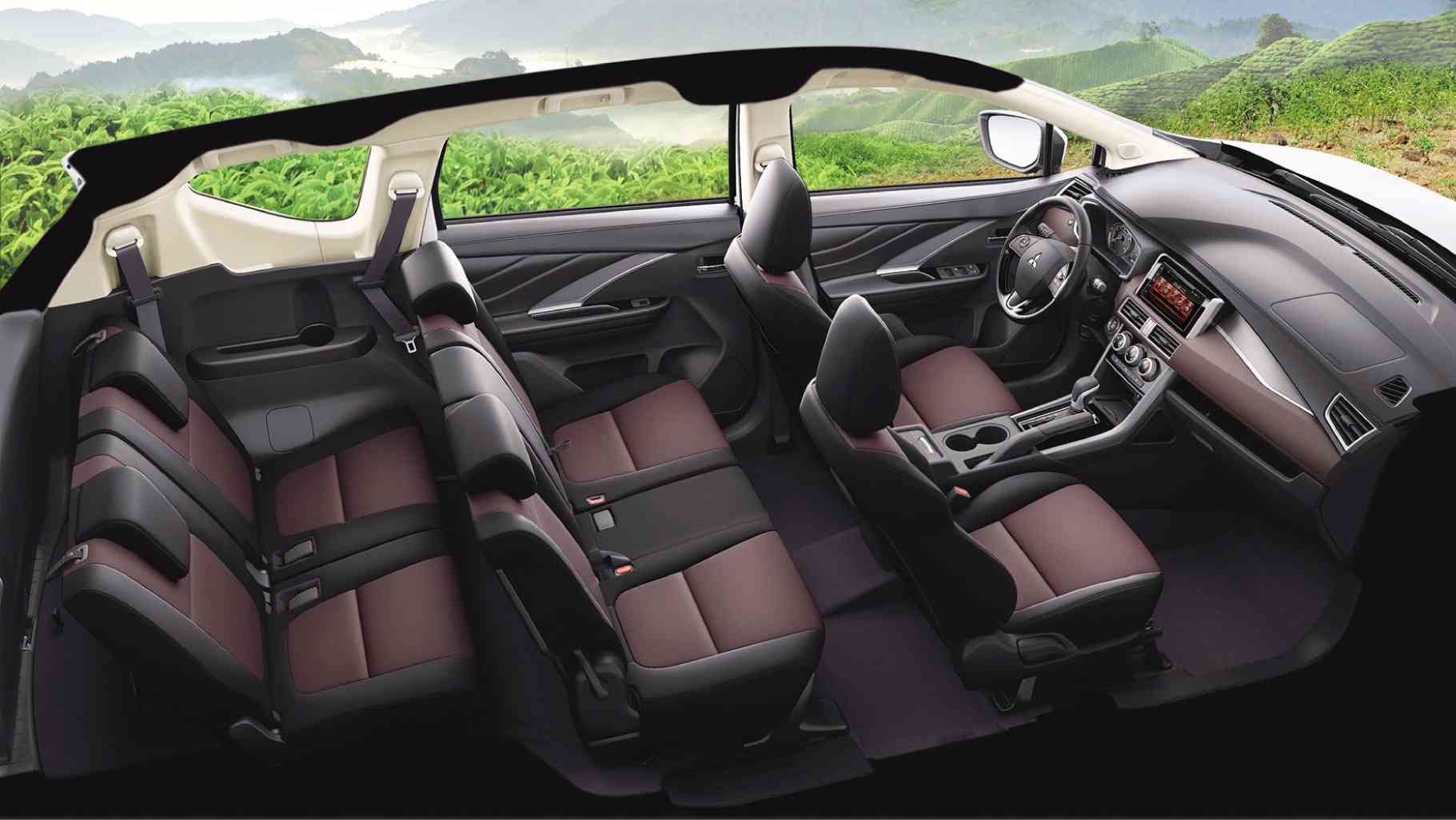 Mitsubishi reckons that the Xpander Cross will be the best-selling variant of the line, and with its looks and expanded feature set, it looks very promising.