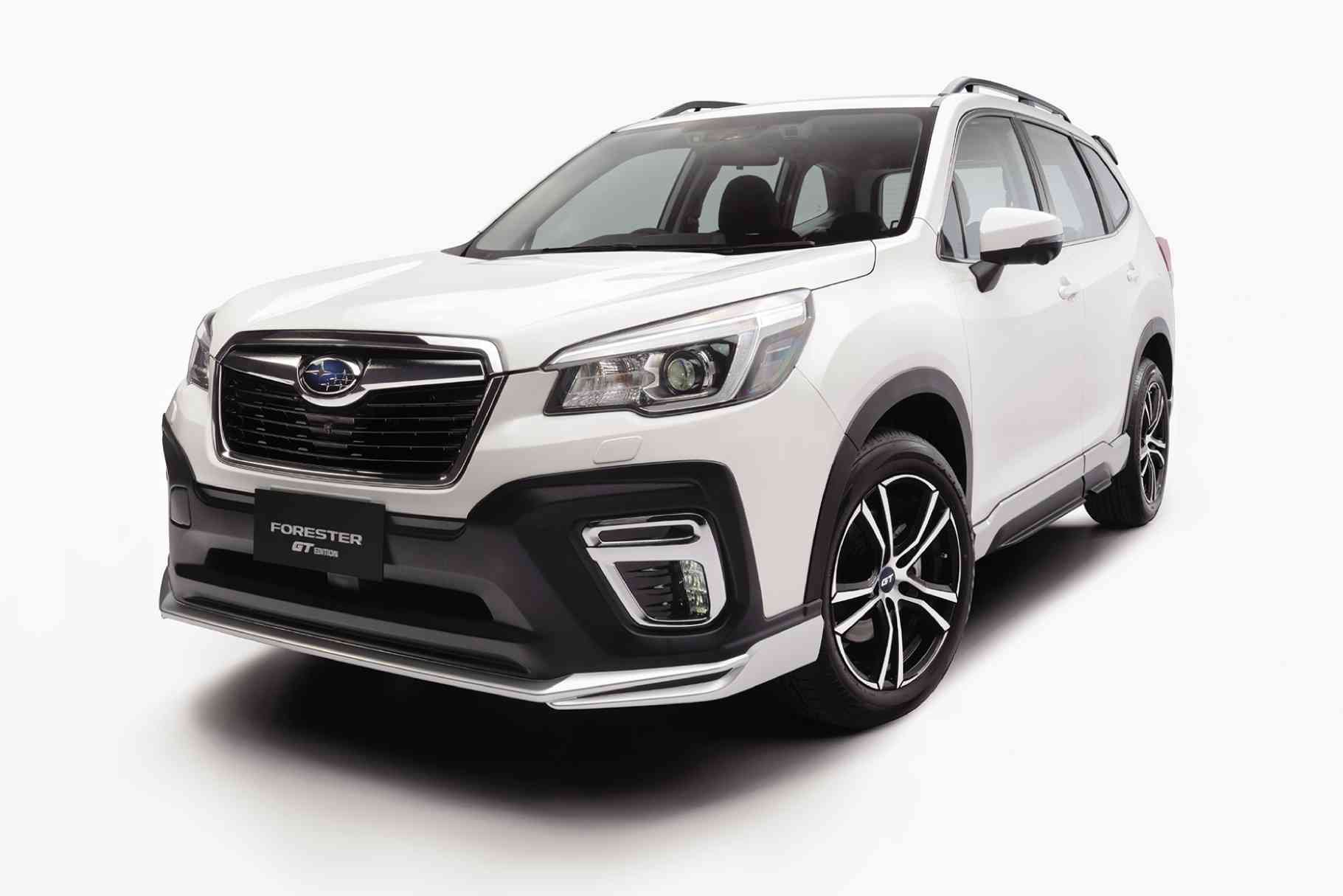 Designed by Jack Kobayashi, the new Forester GT Edition is the sportiest and most ruggedly handsome variant yet.

Amidst all the confusion and inconsistency of the city and indeed the world, the Subaru Forester GT Edition was launched last week. Now, we have always been Subaru fans, with their rally heritage and quirkiness. This is the company that once sold small pickups with open air rear-facing seats in the bed itself, in answer to a United States market loophole. They are also the ones who had a run of their wonderful Impreza with some rather… controversial headlight shapes

Not loved by many, yet its came down to one simple fact. You either understood Subaru or you didn’t. Now, as it is clear that the company (like most others) needs to move more mainstream, we see that more people do indeed understand Subaru. Diehard fans of other brands are openly admitting that the feel of the scoobies or subsides or whatever you like calling them is really something else. 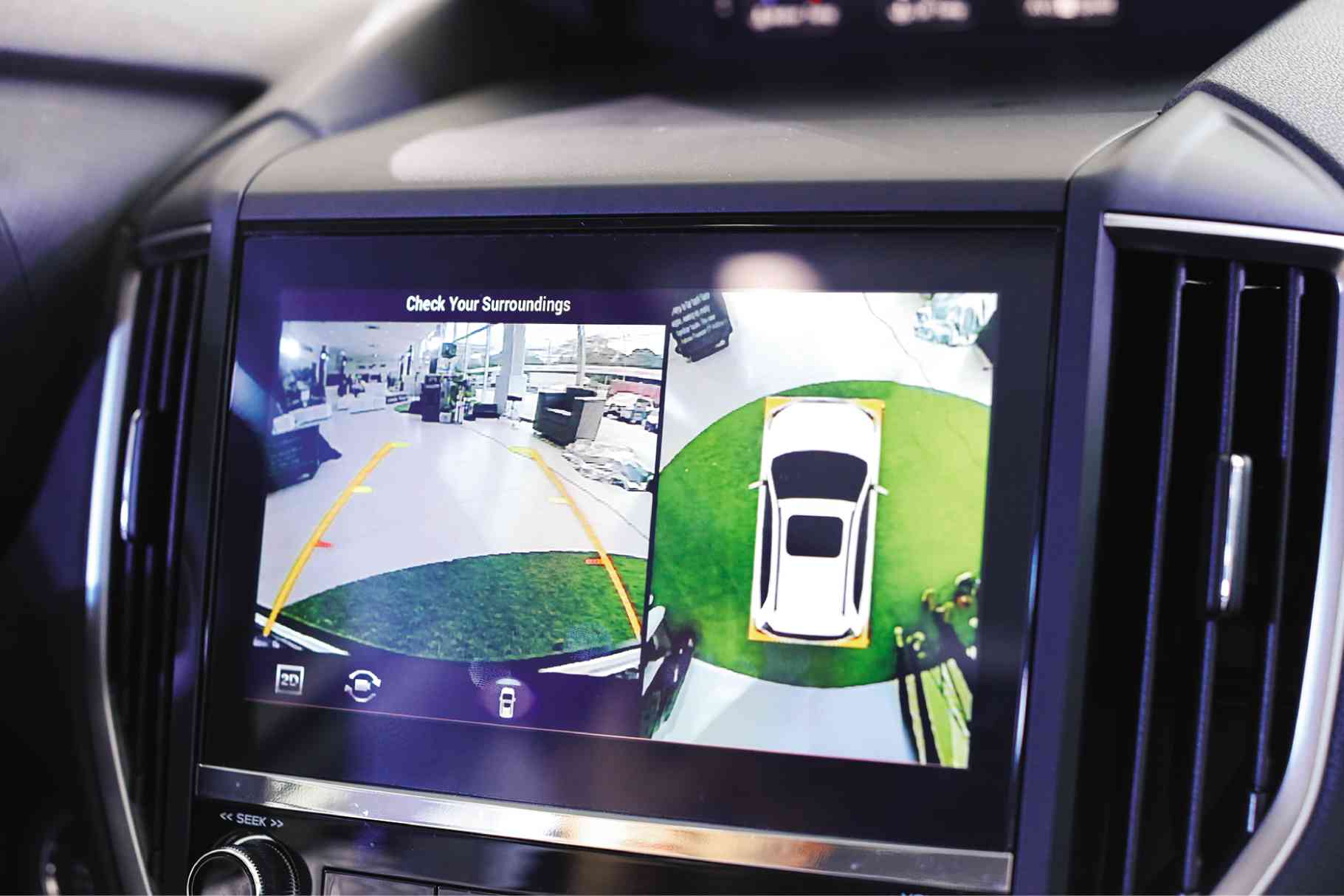 The GT Edition comes with a Superview Around Recognition 360 System

Technologies like EyeSight only make the draw more compelling. A system that brakes your car if it senses a collision? Increasingly useful. Yet as the company and the world get more mainstream, they are also wary of straying too far from what brought them to where they are. Sportiness. Edginess. That big front air scoop.

To many of us gearheads, that front scoop answered a technical need. To them, it was what defined the car. Now, with the new Forester becoming a more mainstream vehicle what answers the need for that special something? And note that we don’t think the new Forester (minus the GT) is in any way lacking, its an extremely well-balanced car that should always be on any short list. 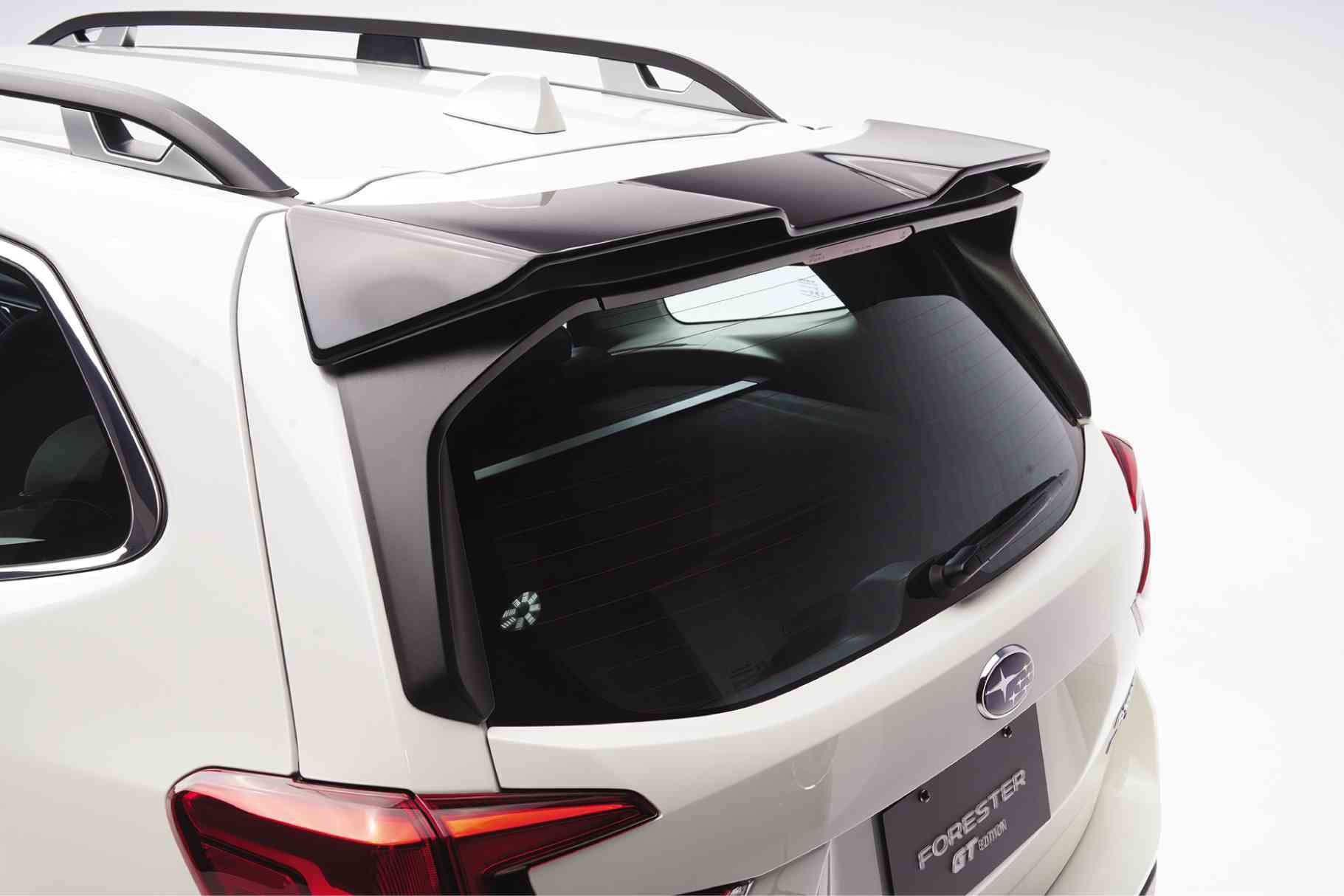 So, that feeling of sportiness. That’s where the GT Edition comes in. There are changes that make the car look a bit more sleek, a bit more purposeful. The changes are not for performance or handling, as was made clear by Glenn Tan of Motor Image (technically, he is the Deputy Chairman and Managing Director of Tan Chong International Limited), because any serious power bumps would require changes and ensuing costs that would just price it out of too many people’s budgets.

Rather, the changes are more to bring the car in line with the customer’s attitude and individuality. And these changes were well thought out, with Motor Image working with former Subaru Chief Designer Masahiko Kobayashi to get it all pulled together without that dreaded over-accessorized look.

Jack Kobayashi is no stranger to the process of increased aggressiveness within model lines, having worked on projects such as the Subaru Impreza and its moves to the WRX STi. 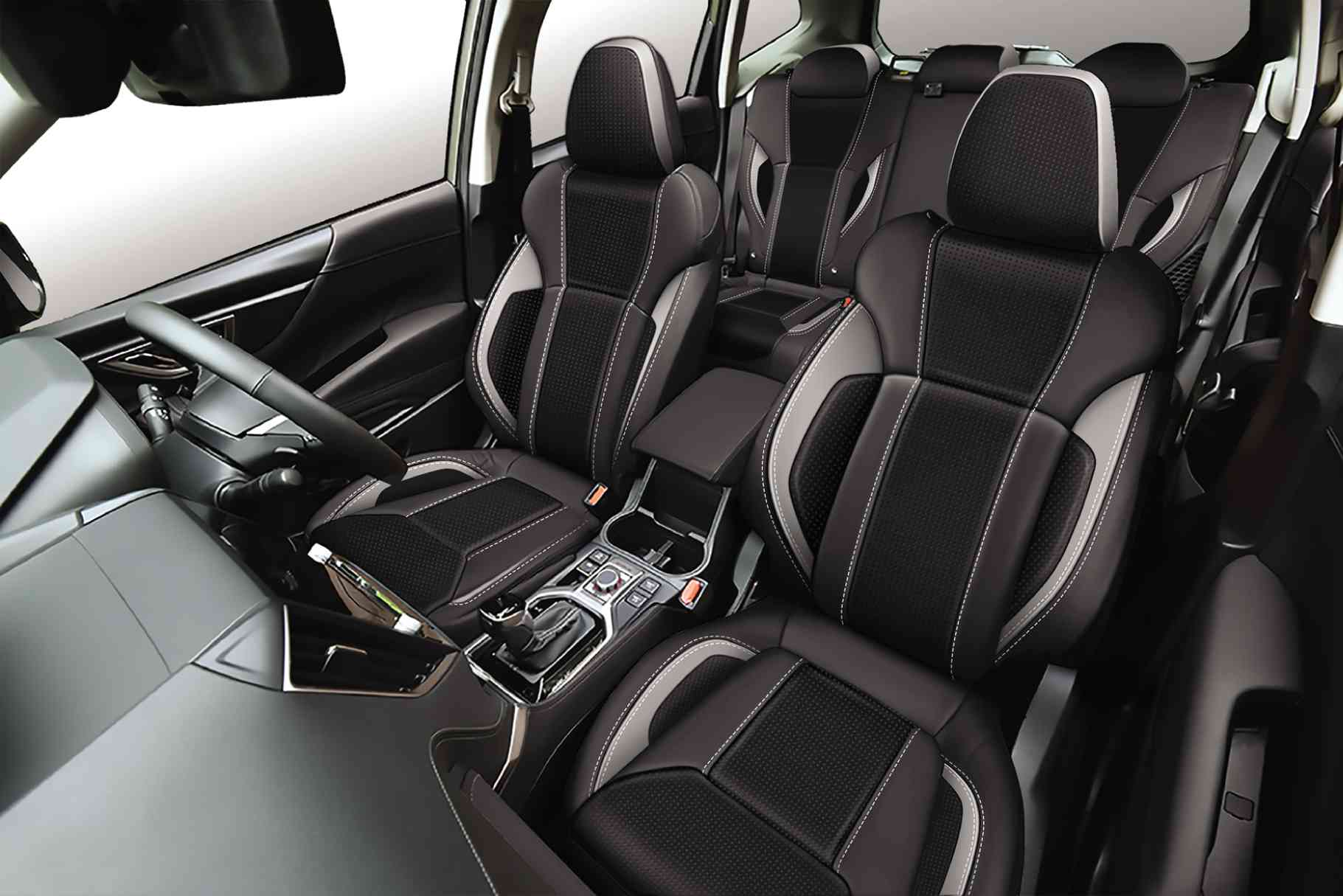 Visually, there are clean extensions on the front and rear bumpers, side skirts and a roof spoiler. Special 18-inch alloy wheels complete the exterior look, while inside, owners get a special leather seat design and a new 8-inch infotainment touchscreen that, yes, integrates with Apple CarPlay and Android Auto. It also has one of the best 360-degree camera systems we have tried so far. And of course the hugely useful EyeSight.