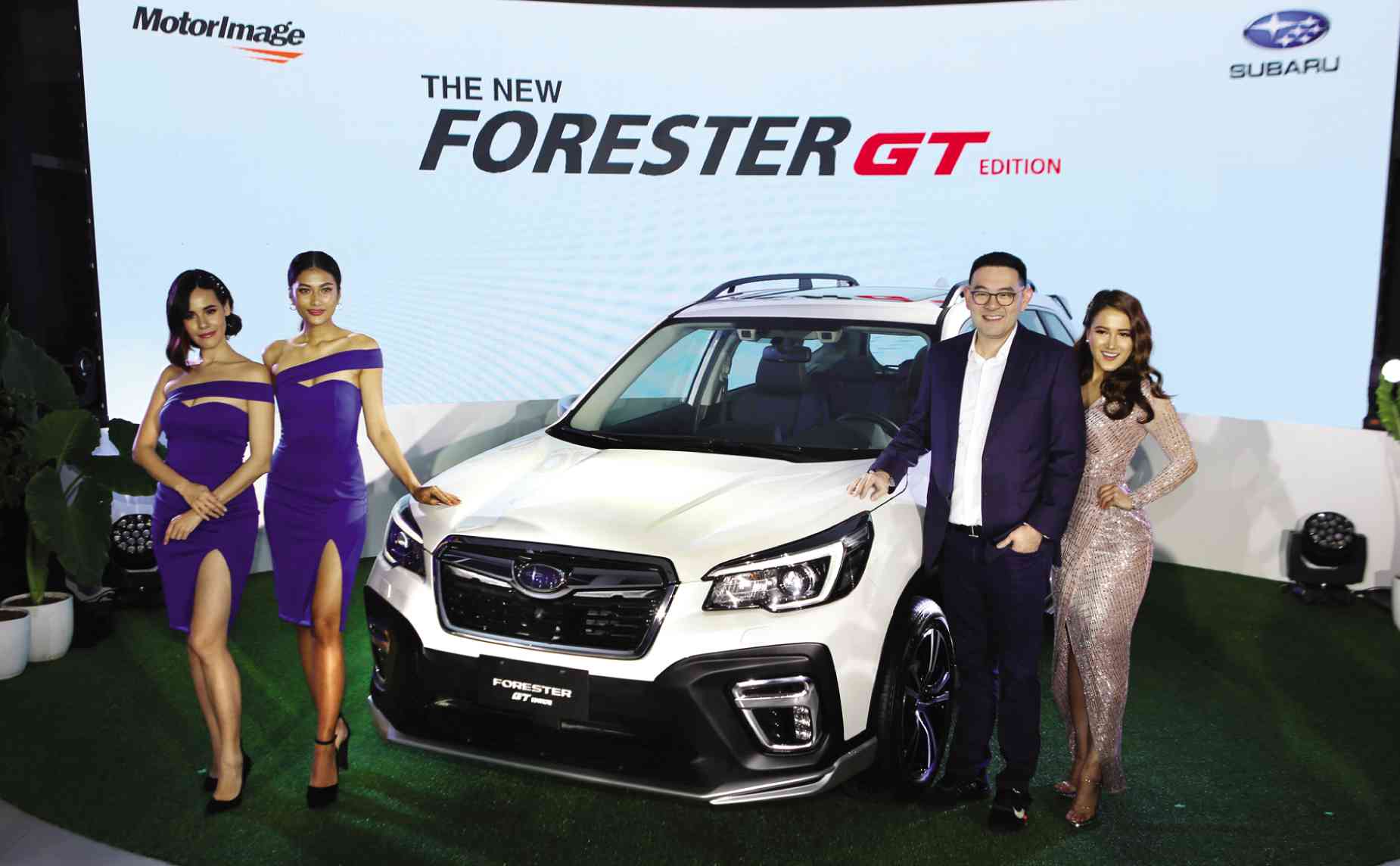 Last week, Motor Image Pilipinas, Inc., the exclusive distributor of Subaru vehicles in the Philippines held the auto industry’s last event for the month of March and possibly April before the government went on a Luzon-wide community quarantine.

Held last March 11, it unveiled the new Subaru Forester GT Edition. This topline variant was specially a designed Forester and is the second GT Edition model available in the country, with the first model being the XV GT Edition unveiled last year to the public at the 2019 Manila International Auto Show.

Kobayashi was the Chief Designer (Head of Global Advanced Design Studio) at Subaru Corp. and was responsible for the exterior design of more than 12 Subaru production models, including the legendary WRX STI. Inquirer Motoring went to the 2020 Singapore Motor Show and covered the regional launch of the Forester GT at the Suntec Convention Center, where the annual motor show was held.

Present during the launch was Glenn Tan, who made sure he flew in on time for the event. “We are proud to introduce the Forester GT Edition to the Philippines. Now, the Forester looks more rugged yet refined, sophisticated and sporty. It is specially made for those who want to stand out from the crowd and defy convention. With it, we are offering customers here a better line-up, better quality and value. I believe it will excite the market and drive product interest,” said Tan, who is also the Deputy Chairman and Managing Director of Tan Chong International Ltd. Tan Chong International Ltd that owns the Motor Image Group of companies.

So what’s new with the special Forester GT Edition? The most obvious is the exterior, Motor Image create this specially developed aero kit that has four integrated elements, finely crafted to give a rugged yet sophisticated look. “Over the last few years, our customers have said the they have found the Forester to be too sedated in appearance. That is why we have created the GT edition to give is a more rugged and sportier look,” added Tan. 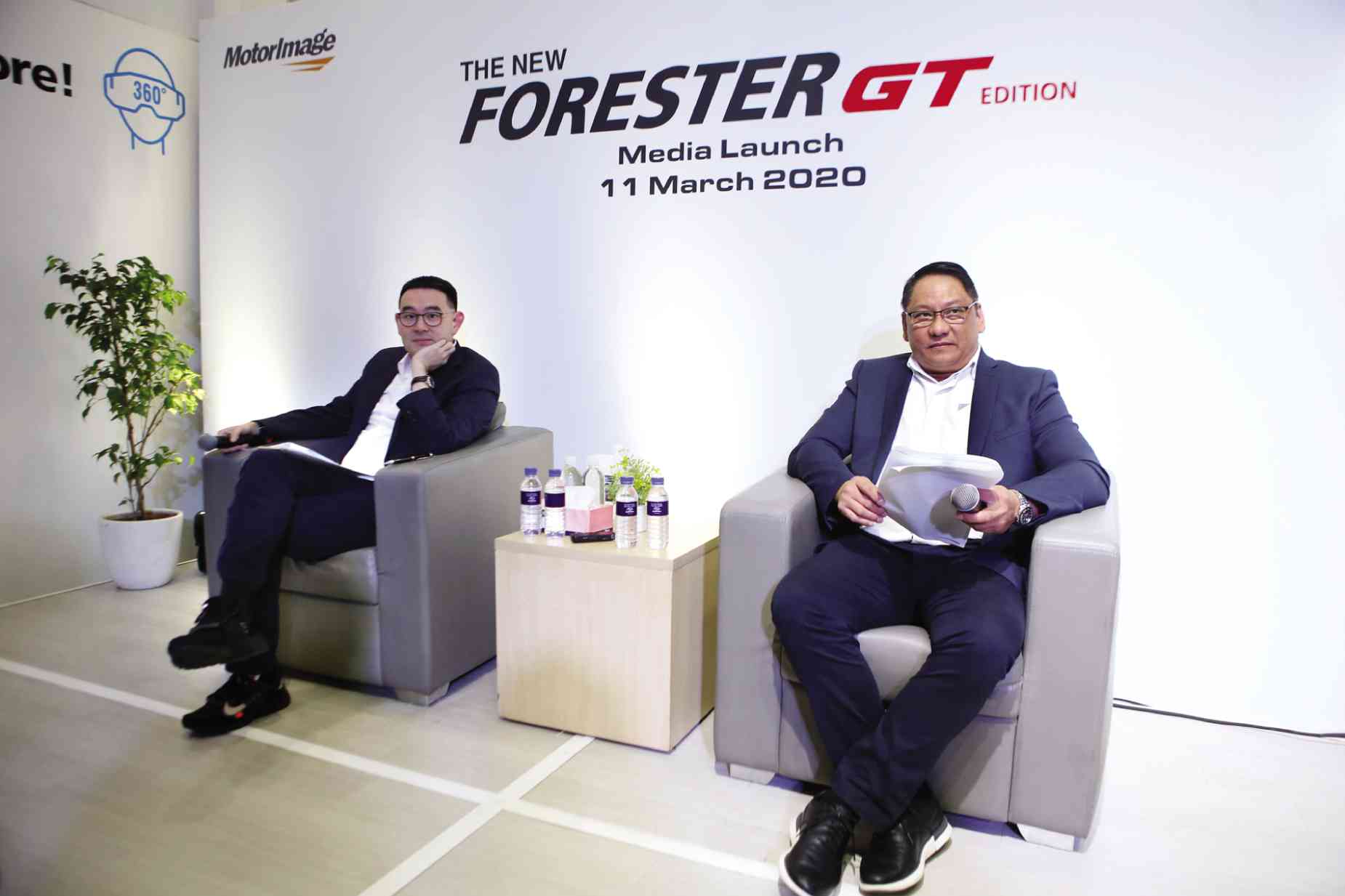 Inside, the GT Edition has its own specially designed leather seats. It also has its own and new 8-inch Display Audio System with Apple CarPlay and Android Auto connectivity, and a Superview Around Recognition 360 System (360° around-view monitor system), which enables drivers to park and maneuver with ease.

The Forester remains to be one of the brand’s most popular models, and just like other crossover and SUV Subaru models, it carries Subaru’s four hallmark Subaru Core Technologies – Symmetrical All-Wheel Drive, Boxer Engine, Subaru Global Platform, and EyeSight Driver Assist Technology. It is also noteworthy to mention that it has 100 safety features, making sure Subaru passengers and drivers have full confidence when driving these cars on the road. 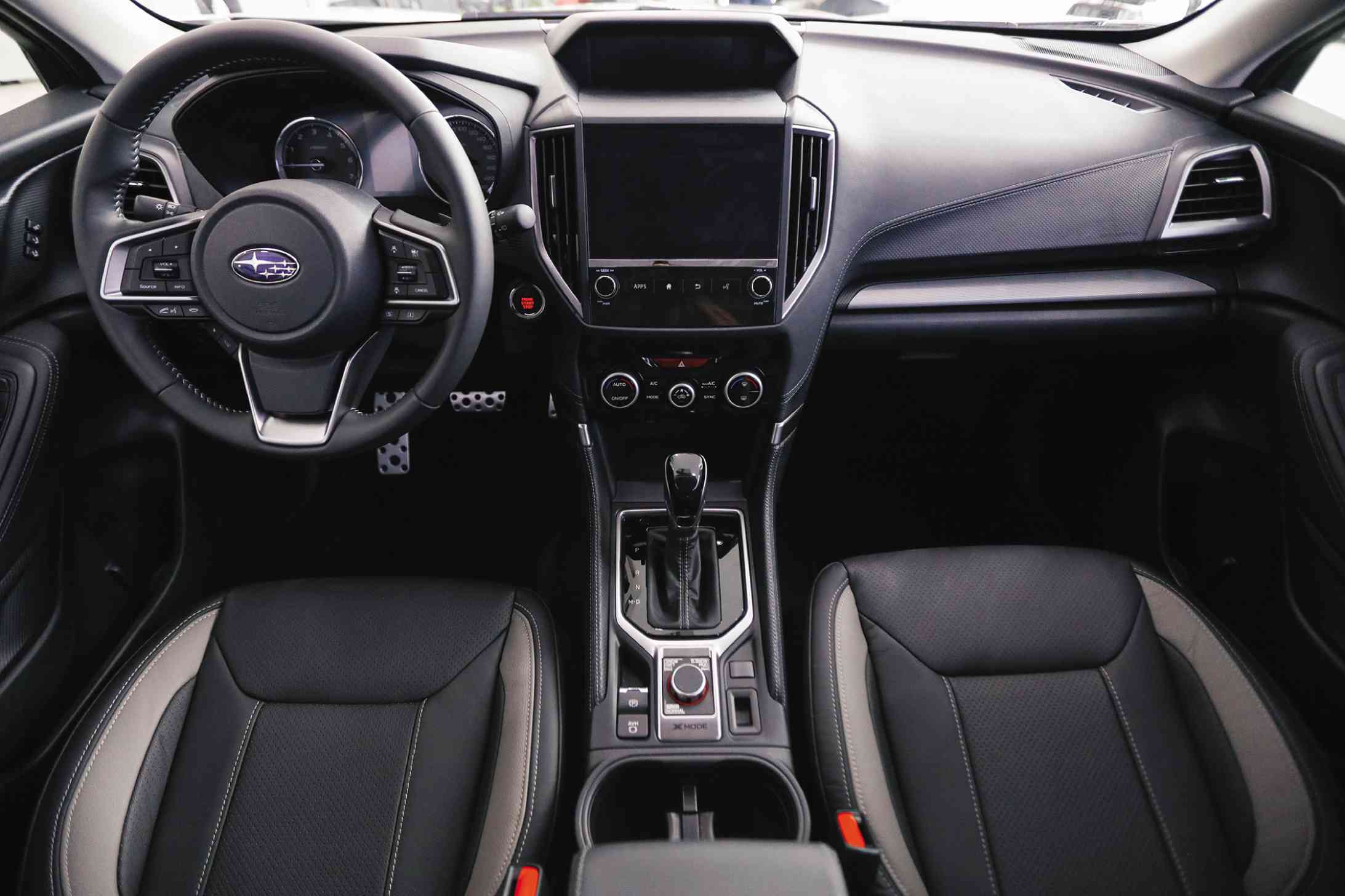 The GT Edition also has its own and new 8-inch Display Audio System with Apple CarPlay and Android Auto connectivity.

Kobayashi was originally trained and had practiced as a fashion designer in Tokyo before graduating with a degree in Transportation Design. In his 25-year career with Subaru, he was popularly known as the ‘hit maker’, credited for designing numerous successful models, including the original Outback, which became the world’s first sports utility wagon. He also penned several generations of the Legacy and Impreza, the current WRX and WRX STI sports saloons, the Levorg sports tourer and the first-generation XV. After his departure from Subaru, he went on as an independent designer.

Giken on the other hand, is an award-winning engineering company founded in 1964. Holding numerous patents in Japan, South Korea, and the United States, it has established itself as an industry leader in the design and manufacturing of technological and material handling systems. Giken is a global supplier of aero-parts and other passenger car components to Subaru and other major Japanese car brands. 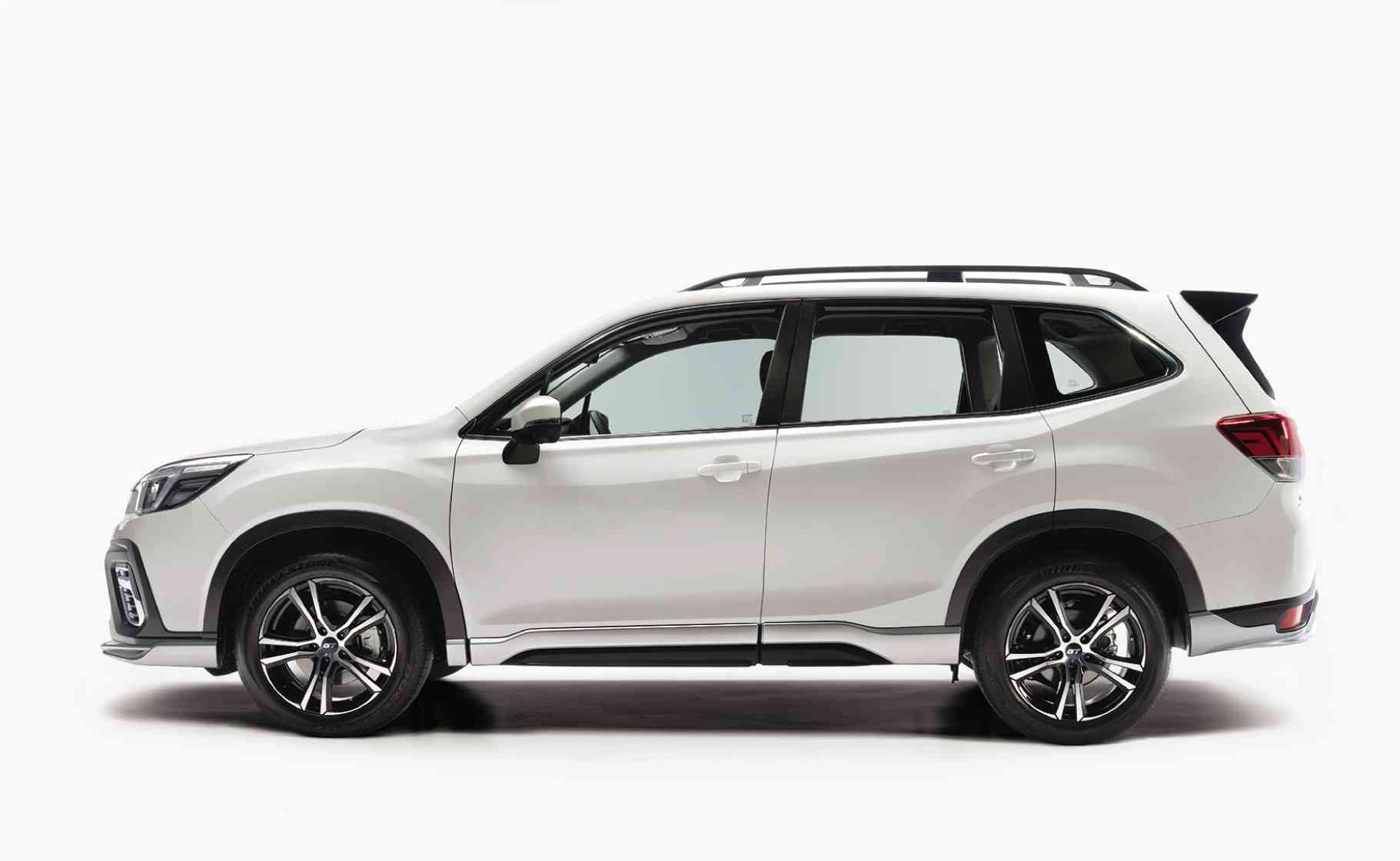 The aero kit for the Forester GT Edition comes in four components (side, front and rear)

The collaboration between Motor Image, Giken and Kobayashi resulted in two successful GT Edition models. When asked if Motor Image will come up with a GT Edition in all of Subaru models in the future, Tan said it was too early to say but definitely there will be more in the future.