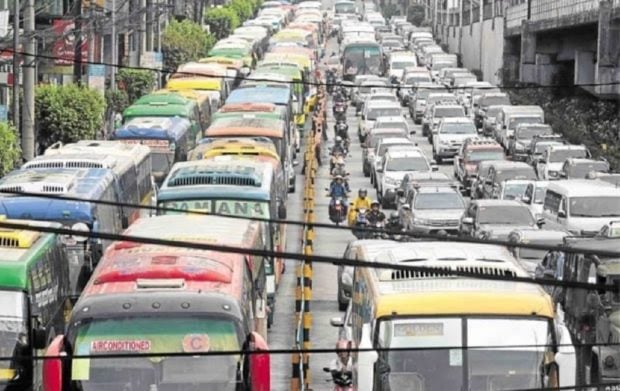 (Starting June 1, the DOTr will allow more or less 300 buses to supplement MRT and LRT because of this adjustment in configuration of seats, 50 percent are only allowed at the trains and of course this will not be enough.)

Tugade made the pronouncement after President Rodrigo Duterte approved to downgrade Metro Manila’s status to GCQ.

Año, meanwhile, noted that more buses will be allowed to ply Metro Manila on June 21 after following provisions and guidelines set by the DOTr.

Previously, Metro Manila was placed under modified enhanced community quarantine from May 16 to May 31 which banned all public and mass transportation.