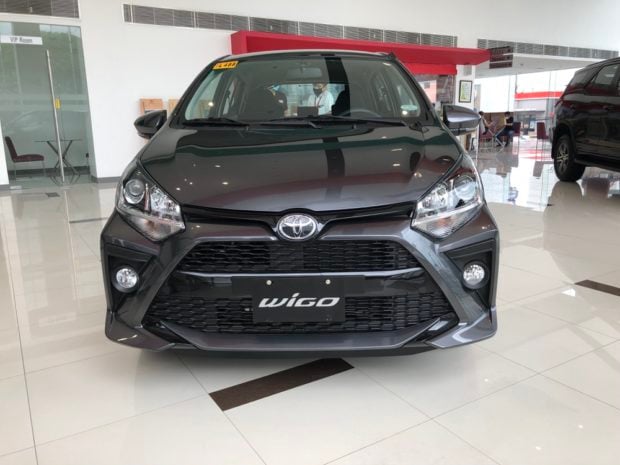 Toyota is rolling out an update to its best-selling Wigo hatchback. The A-segment passenger car is set to become one of the hottest automotive segments, due to increased demand for personal transport. Just in time, Toyota has seen fit to update and upgrade its contender in the category.

The Wigo is Toyota’s bet in the personal-car segment. It has performed well by delivering the basics while carrying the perceived reliability and bulletproof reputation of the Toyota brand.

The Wigo carries over the 1.0-liter, three-cylinder engine of the pre-facelift model. Equipped with a DOHC, VVTi cylinder head, the modest displacement ekes out 66ps and 89Nm of torque. It’s mated to a choice of five-speed manual transmission or four-speed automatic. 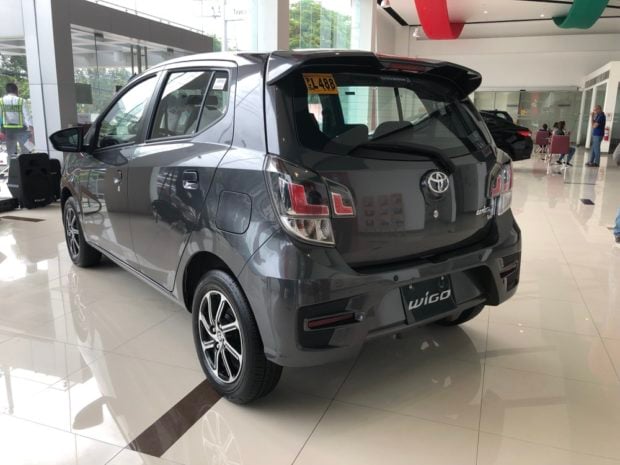 Toyota is turning up the aggression level of the Wigo, at least when it comes to exterior styling. The new front bumper with angular corners makes the car look sportier, just as when Toyota updated the larger and Vios.

The rear gets clear taillights with “L”-shaped red lens elements, evoking (gasp) Toyota’s luxury sister brand, Lexus. Well, it can’t hurt to borrow from your own top-of-the-line vehicles’ styling. The side view mirrors have also been restyled, and still include signal light repeaters. 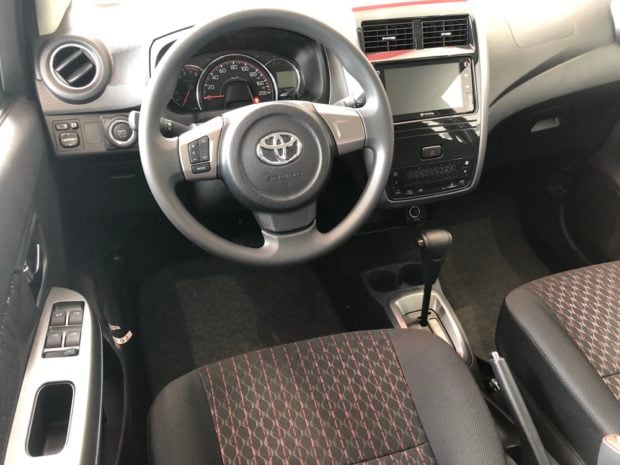 The Wigo will continue to have fabric seats and urethane trim for the steering wheel and shift lever.

The Wigo G and TRD will now have a push-button start system. All Wigos are equipped with electronic power steering, power windows, door locks, and side mirrors.

All Wigos come with dual SRS airbags and anti-lock brakes.

Toyota gives the Wigo the TRD treatment with a new variant. The Wigo TRD will be available in a new Bright Yellow color, exclusive to this variant. It will also come with a body kit wrapping around all sides of the hatchback and a two-tone spoiler. Interior upgrades include a dashcam and an upgraded audio unit with Android Auto/Apple CarPlay connectivity.

Expect slight price increases for the Wigo’s four variants, from about P4000 to circa P20,000 to the top-of-the-line variant. All will be revealed during the official launch on June 15.