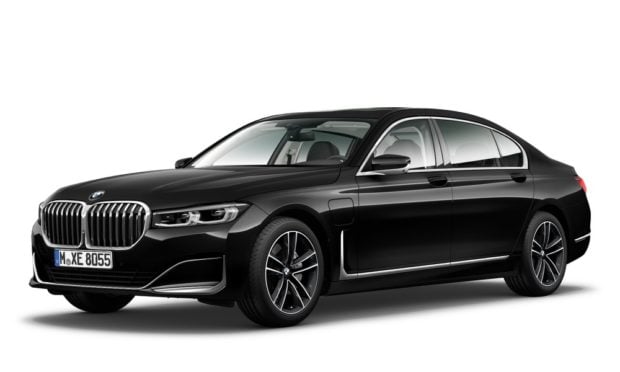 SMC Asia Car Distributors Corp. (SMC ACDC), the official importer and distributor of BMW in the Philippines, announced the arrival of the new BMW 7 Series in a virtual press conference last night. Just like its previous virtual press con, no less than San Miguel big boss and SMC ACDC Chairman Ramon S. Ang was present during the Zoom meeting organized by the BMW PH marketing team.

The BMW 7-Series is currently available in two variants, the 730i and 745Le both in Pure Excellence trim, which BMW says that it is the new generation of the BMW 7 Series with a clear statement of intent with its confident presence, sophisticated elegance and strikingly innovative control/operation, driver assistance and connectivity technology.

What was surprising about the new BMW 730i Pure Excellence is its price. The SRP is pegged at Php 5,990,000. “We wanted to give a game-changing offer on the BMW 7-Series, that’s why we priced the 730i below six million. We tried our best to still include a number of options expected of our flagship sedan.” Said Spencer Yu, president of SMC ACDC. The BMW 730i is available in the following colors: Arctic Grey, Black Sapphire, Imperial Blue, Mineral White, and Sophisto Grey. While the BMW 745Le Pure Excellence is priced at Php 9,590,000 and is offered in Black Sapphire, Mineral White, and Sophisto Grey. Just like other new BMW vehicle sold this year, the new BMW 7 Series comes with a 5-year or 200,000-kilometer manufacturer’s warranty – a new standard in the premium automotive segment in the Philippines. “We offered this segment-first warranty so we can set the bar in the luxury vehicle market.” Yu added. BMW PH reportedly already sold 10 units of the 7-Series prior to the official launch and with 20 additional bookings. 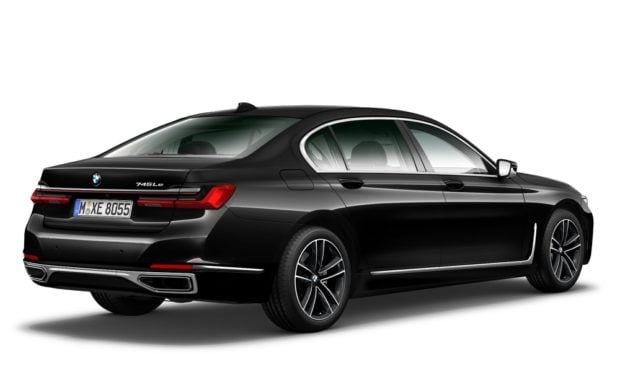 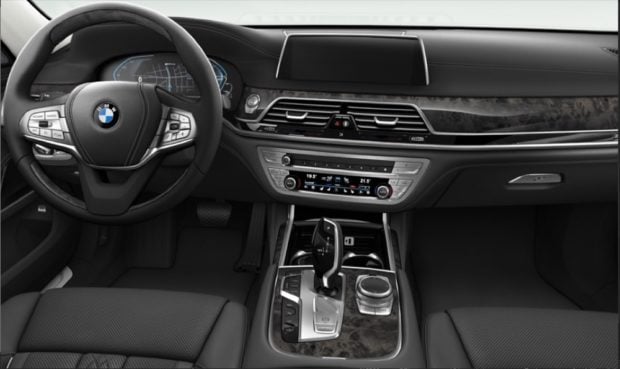 The BMW 730i Pure Excellence is powered by a 2.0-liter BMW TwinPower four-cylinder gasoline engine rated at 265 horsepower and 400 Nm of torque. The BMW 745Le Pure Excellence is a Plug-in Hybrid Electric Vehicle (PHEV) variant and is the brand’s first PHEV offering in the Philippines. It uses a 3.0-liter BMW TwinPower six-cylinder gasoline paired with an electric motor. The BMW 745Le can run up to 55 kilometers in full electric range and has a combined performance of 394 horsepower and 600 Nm of torque.

The BMW 745Le Pure Excellence is longer by 140 millimeters for its wheelbase than its BMW 730i Pure Excellence sibling. It also grew by 23 millimeters longer than their respective predecessors. Although the width (1,902 mm) and height (1,467 mm / long-wheelbase version: 1,479 mm) remain unchanged. What’s interesting about the new generation 7-Series is the front end. It is now 50mm taller which gives the car a more powerful visual presence. The iconic BMW kidney grille comes with a single-piece surround and its surface area grew by some 40%. Another design change is the slimmer Adaptive LED Headlights intended to create a stylistically appealing contrast and add a new strand to the character of BMW’s new models. 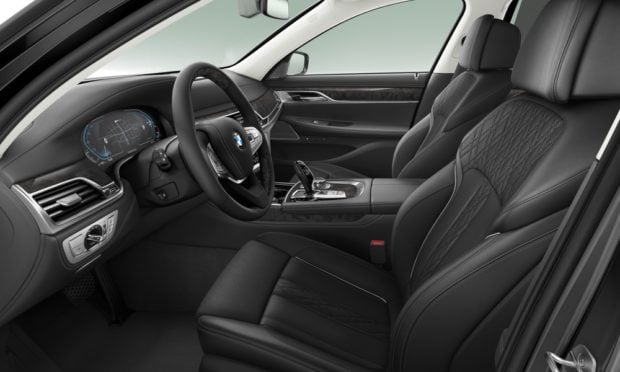 BMW’s 2-axle suspension is standard for the series and provides new levels of comfort and handling characteristics to the new BMW 7 Series. BMW says its Comfort Access allows for a seamless egress and ingress experience, and the soft-close function for all doors ensures high levels of sophistication.  The BMW Central Information Display also offers guidance when using its innovative Parking Assistant, allowing automatic assisted parking in spaces that are either parallel or perpendicular to the road, as well as automatic maneuvering out of parallel parking spaces. Park Distance Control also comes as standard, offering front and rear parking sensors, paired with a rearview camera system and a surround view on the BMW 745Le. We will have a more extensive review on the 7-Series soon.  For more information, visit BMW PH’s website or social media pages.