Subarus equipped with EyeSight had 60% fewer accidents in Japan 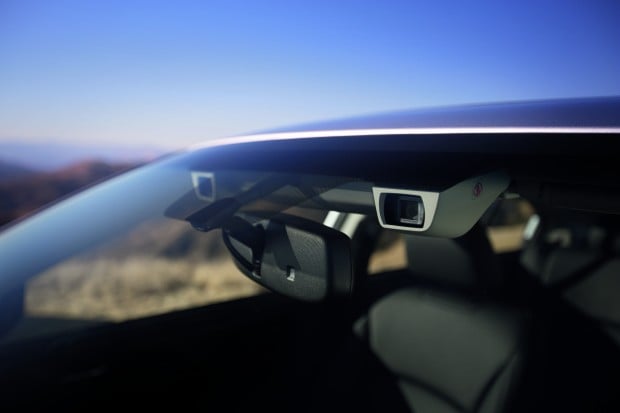 Fuji Heavy Industries (FHI) released a survey of traffic accidents resulting in injury or death that involved Subaru vehicles sold in Japan between fiscal years 2010 and 2014. The survey reveals that vehicles equipped with the EyeSight driver assist system had 80% fewer front-to-rear crashes (crashes into the vehicles in front) and 50% fewer accidents involving pedestrians, when measured in terms of accidents per 10,000 vehicles. Overall, Subaru vehicles equipped with the system had 60%  fewer accidents than those without it.

The survey is based on data gathered by FHI from the Institute for Traffic Accident Research and Data Analysis in Japan. The study contained 246,139 Subaru vehicles with EyeSight and 48,085 of those without it. The survey classifies accidents resulting in injury or death by accident type. FHI plans to continue conducting the survey in the future.

All of Subaru’s EyeSight-equipped models have received the top rating of Advanced Safety Vehicle-Plus (ASV+) in the Japan New Car Assessment Program (JNCAP) preventive safety performance assessment conducted by the Ministry of Land, Infrastructure, Transport and Tourism and the National Agency for Automotive Safety & Victims’ Aid. The EyeSight’s safety performance is highly rated by testing bodies and valued by customers in the world.