Supra for the soul 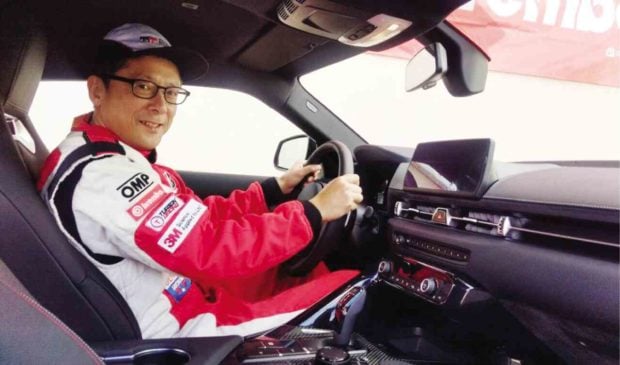 Toyota Motor Philippines showed off the 2020 GR Supra at the 2019 Vios Racing Festival at Clark Speedway in Pampanga last June 8, and it was driven to the track by no less than TMP President Satoru Suzuki.

The beauteous debutante was in striking Renaissance Red.

Though no pricing or availability date was announced, ’guesstimated’ price is in the

P5-million range. This is steep but not absurd though still

double of U.S. market prices. The Supra won’t benefit from JPEPA and that could be a reason for its relatively high-price. Didn’t someone say nothing is certain in life but death and taxes? 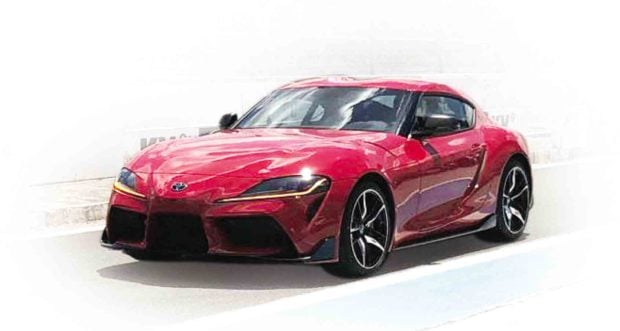 The long-awaited and much-anticipated A90 5th generation Supra made its debut at the Detroit Auto Show (North American International Auto Show) early this year. Car and Driver has tested it to hit 60 mph (96 kph) in 3.8 seconds, gobble-up the quarter-mile in 12.3 secs and pull 1.07 g in the skidpad. Toyota’s acceleration numbers are 4.1 secs to 60 mph, and 4.3 to 100 kph. These are impressive numbers that easily bests the A80 4th generation Supra’s stats from 20 years ago.

Taking styling cues from the FT-1 concept car, the A90 Supra is based on the BMW Z4 and is manufactured by Magna Steyr in Graz, Austria. Hence, it may not benefit from the tax-breaks allowed by JPEPA (Japan-Philippines Economic Partnership Agreement). It is the product of a collaboration between BMW and Toyota. Having a BMW parent isn’t a bad thing especially when it comes to suspension design that often results in world-class handing. 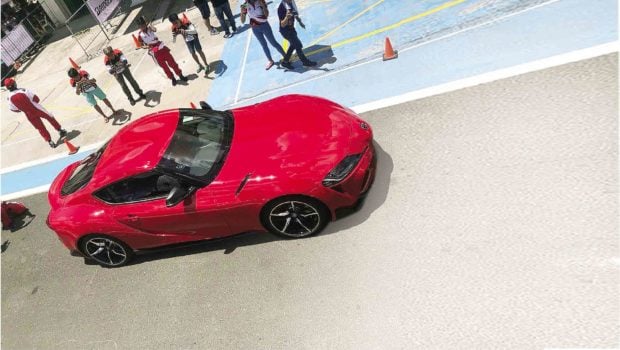 A BMW B58B30 aluminum block and head 3-liter inline-6 beats at the heart of the car. It’s equipped with a single twin-scroll turbo, direct-injection, variable valve timing and lift, and a water-to-air intercooler. The legendary and durable 2JZ-GTE was aluminum head and iron-block, sequential twin-turbocharged, and air-to-air

intercooled. Power is rated at 335hp (340ps) with 369 lbs-ft (500 Nm) of twist. Having a big single turbo reduces weight over twin-turbos while the twin-scroll design ensures low-end torque, and this is proven by the peak torque number arriving at a low 1,600 rpm right through 4,500 rpm. Torque curves don’t get much flatter than that. All this power is routed through a ZF 8HP 8-speed automatic transmission with paddle-shift. No manual transmission is currently offered. This is a good transmission that can also be found in Audis, Bentleys, Rolls-Royces and Dodge-Chrysler-Jeeps. Though the calipers don’t advertise it, stopping all this power are Brembo brakes. 4-pistons up front and single pistons in the back. They are vented but not cross-drilled. Controlling all the noise is an active exhaust system with electronically actuated butterflies. The MacPherson strut front suspension with multi-link rear may sound standard but there’s nothing standard about 1.07g cornering (as per Car and Driver). 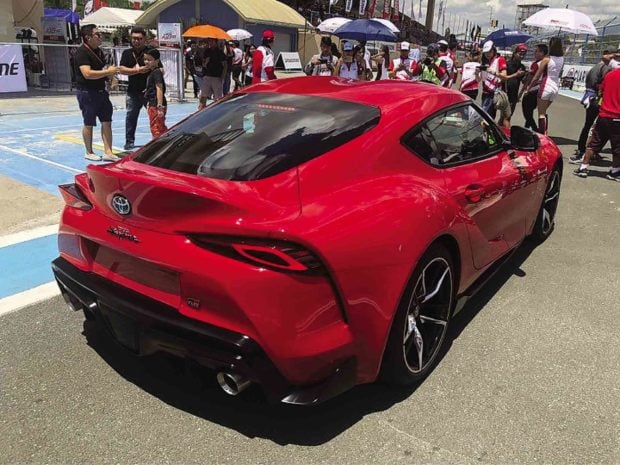 Lesser powered variants of the Supra are already available elsewhere but who wants less power.

Unlike PDI columnist Botchi Santos who was lucky enough to drive the Supra in Spain last year, Toyota kept the tongues of motoring media wagging by just putting the car on display and not allowing test drives.

Everyone at the venue were all one in saying that from what they’ve seen, they can wait. Even if it takes forever. 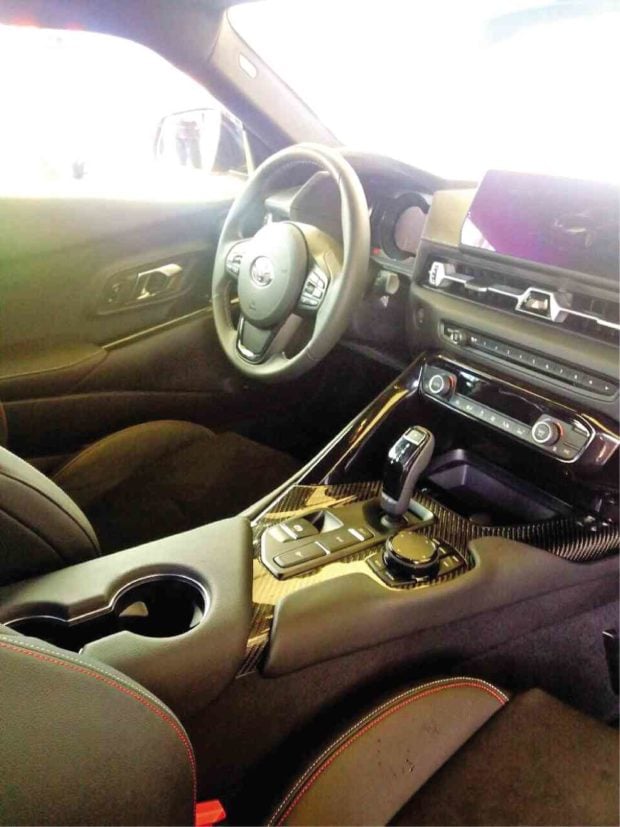