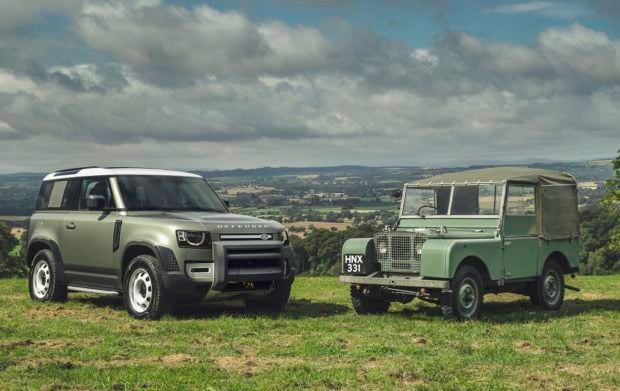 Land Rover has finally released the all-new Defender, with the 110 kicking things off, before the compact, short wheelbase 90 expands the selection. Next year, a pair of commercial models will join the lineup.

The model range comprises the Defender, First Edition and the top-spec Defender X models, as well as standard, S, SE, HSE specification packs. The exclusive First Edition model features a unique specification and will be available throughout the first year of production. 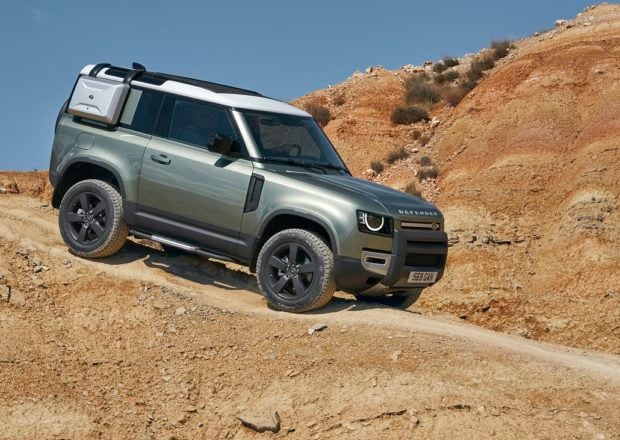 The Defender 90, which Land Rover said is as long as a compact hatchback, can accommodate six occupants.

Land Rover is offering the new Defender with several gasoline and diesel engine options. Soon to be included among the choices is a Plug-in Hybrid Electric Vehicle variant.

At launch time, the gasoline engine lineup comprises the four-cylinder P300 and the six-cylinder P400 featuring a mild hybrid system. Diesel mills offered are the D200 and D240.

“The new Defender is respectful of its past but is not harnessed by it. This is a new Defender for a New Age. Its unique personality is accentuated by its distinctive silhouette and optimum proportions, which make it both highly desirable and seriously capable — a visually compelling 4×4 that wears its design and engineering integrity with uncompromised commitment,” said Land Rover design head Gerry McGovern. 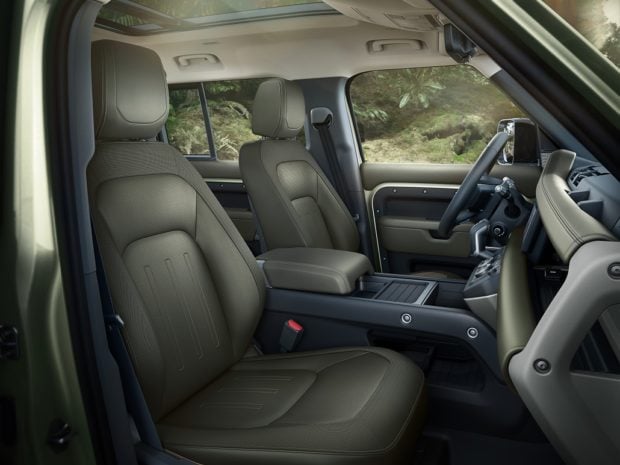 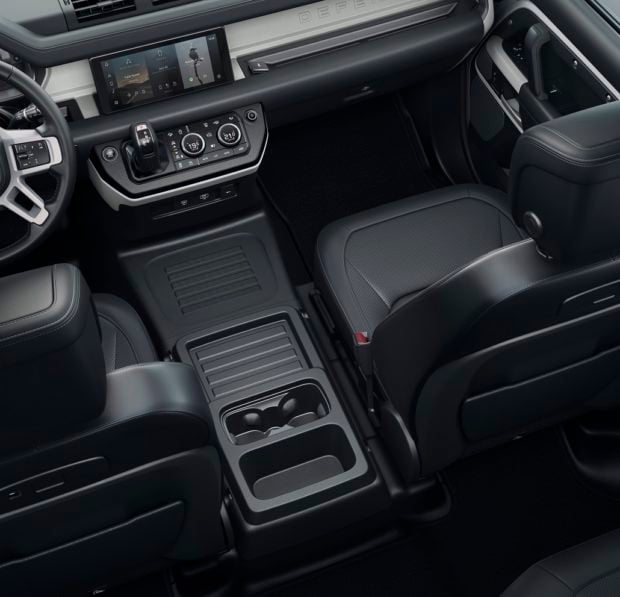 The stripped-back personality of the original Defender is carried over in the new model where structural elements and fixings usually hidden from view have been left exposed. The new Defender has a dash-mounted gearshift to accommodate an optional central front “jump” seat, which provides three-abreast seating across the front — like early Land Rovers. Other features include rubberized flooring and a full-length folding fabric roof.

Land Rover said the new Defender can be personalized. In addition to the accessory packs, also available are a remote control electric winch, rooftop tent and inflatable waterproof awnings, among numerous other items.