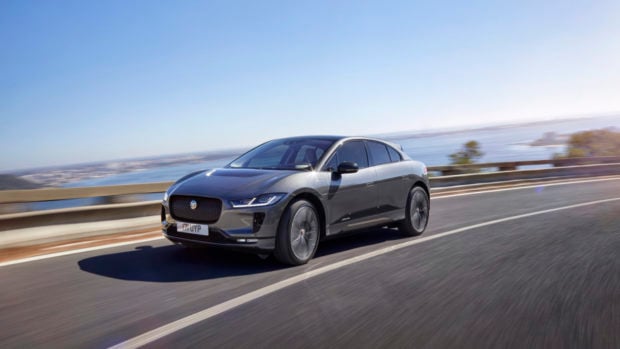 Jaguar’s I-Pace was named the 2019 Car of the Year. Image: Courtesy of Jaguar via AFP Relaxnews

The shortlist of 2020 Car of the Year finalists has been revealed. Among the candidates are Tesla’s Model 3, Porsche’s electric Taycan and Toyota’s enduring Corolla.

Every year since 1964, the Car of the Year organization brings together dozens of car experts hailing from over 20 different countries to name one vehicle the “Car of the Year.”

Last year’s winner was the Jaguar I-Pace. The vehicle was given the award primarily for its “value for money” and innovation. Kia’s Ceed had lost the title by only three points.

Today, the number of candidates for the next prize dropped from 35 to seven. The list of the finalists is as follows:

The award winner will be announced at the Geneva International Motor Show on March 2, 2020. IB/RGA