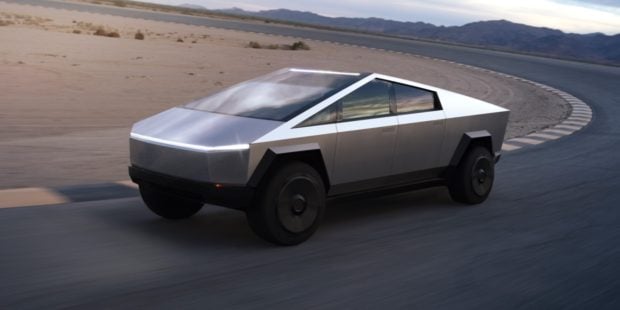 Despite the words “all-electric” and “pickup truck” seemingly existing in completely different realms, 2019 saw the terms come together on several occasions.

As sedans, SUVs and even hypercars are given electric powertrains, pickup trucks have been slow to submit to the electrification trend, or rather, necessity. Nevertheless, 2019 did see a small handful swap out their engines for battery-powered motors — or at least a promise to.

In late November, Tesla unveiled the Cybertruck, a heavy-duty electric pickup with a “nearly impenetrable” geometric exoskeleton. With a range of over 250 miles (402 kilometers), this truck gets more mileage on a single charge than most non-Tesla EVs on the market. It has 100 cubic feet of storage space and can tow over 7,500 pounds (over 3400 kilograms). 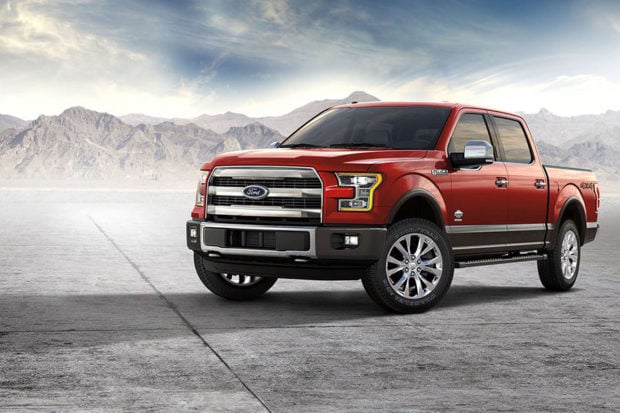 Ford’s F-150 is destined to get an electrified version over the next few years. Image: Courtesy of Ford via AFP Relaxnews

Two years ago, Ford announced that its classic F-150 pickup will be available with a hybrid powertrain; at this year’s Detroit Auto Show, the company confirmed that “We’re going to be electrifying the F-Series — battery-electric and hybrid.” While the details about the model remain almost non-existent, sources say that the battery-electric pickup could debut in 2021. 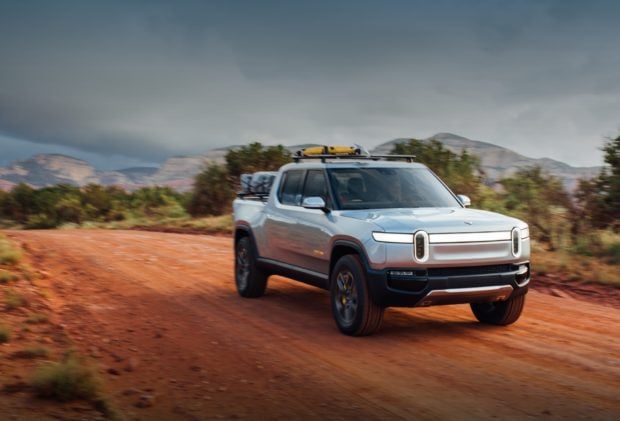 At the New York Auto Show this past spring, Rivian displayed the R1T electric pickup that was announced late last year. Naturally, as the only model in the segment (until the Cybertruck) to compete with its gas-powered counterparts, this truck set the standards for the electric pickup.

Though the all-electric pickup truck segment is gaining traction slowly but surely, Rivian’s R1T is going to be the model to beat. CL/RGA

First all-electric Lexus to be unveiled in China