A DeLorean will go on show in Paris 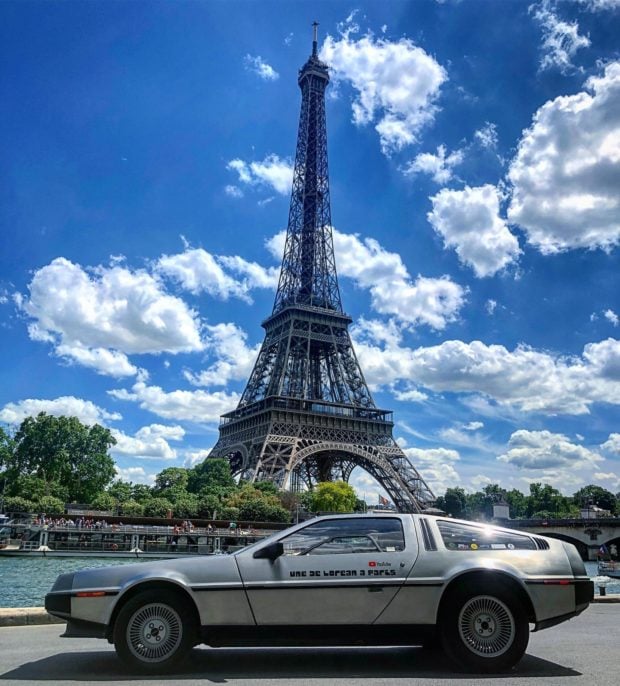 This DeLorean will be shown at Rétromobile 2020. Image: courtesy of Easy Import Auto via AFP Relaxnews

A DeLorean will be on display at the Rétromobile show in Paris (Feb. 5 to 9) at the Easy Import Auto stand.

An icon since appearing in the “Back to the Future” saga, the DeLorean (model DMC-12) continues to excite car fans nearly 40 years after its launch.

The DeLorean was extremely innovative and futuristic when it appeared, designed by famous Italian designer Giorgetto Giugiaro and running on a V6 PRV (Peugeot Renault Volvo) engine.

Roughly 9,000 vehicles were produced before DeLorean went bankrupt in 1982. Easy Import Auto has imported more than 5,000 cars to France since 2004.

Each edition of Rétromobile exhibits mainly collector cars, but there are motorcycles, trucks, and even tractors this year. In all, more than 620 exhibitors are expected to show in 72,000 square meters spread over three pavilions.