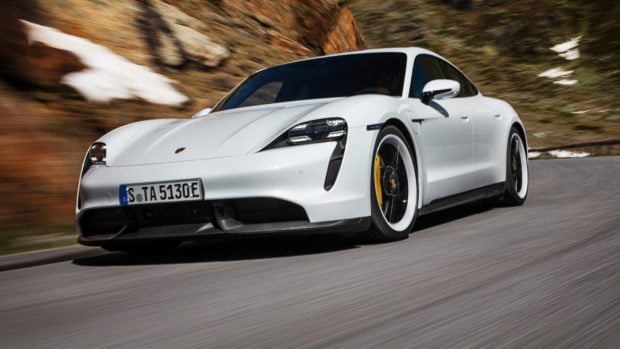 After a hiatus of over two decades, Porsche has created an advertisement to debut during this year’s Super Bowl.

Because the Super Bowl is annually the most-watched television program, commercials that play during the advertising space between the live broadcast reach more people than at any other time of the year. Over the decades, it has become a tradition for companies who have purchased a slot during one of the breaks to debut a never-before-seen commercial promoting their products or services. For the first time in 23 years, a Porsche ad will play during the Super Bowl and will span a whopping 60 seconds during a commercial break.

According to the company, this commercial — titled “The Heist” — will show “an exciting chase between the first fully electric Porsche and almost a dozen iconic Porsche cars” including road cars, race cars, and some of Porsche’s “treasures.” The vehicles can be seen racing and performing stunts on private roads through various German cities.

A DeLorean will go on show in Paris